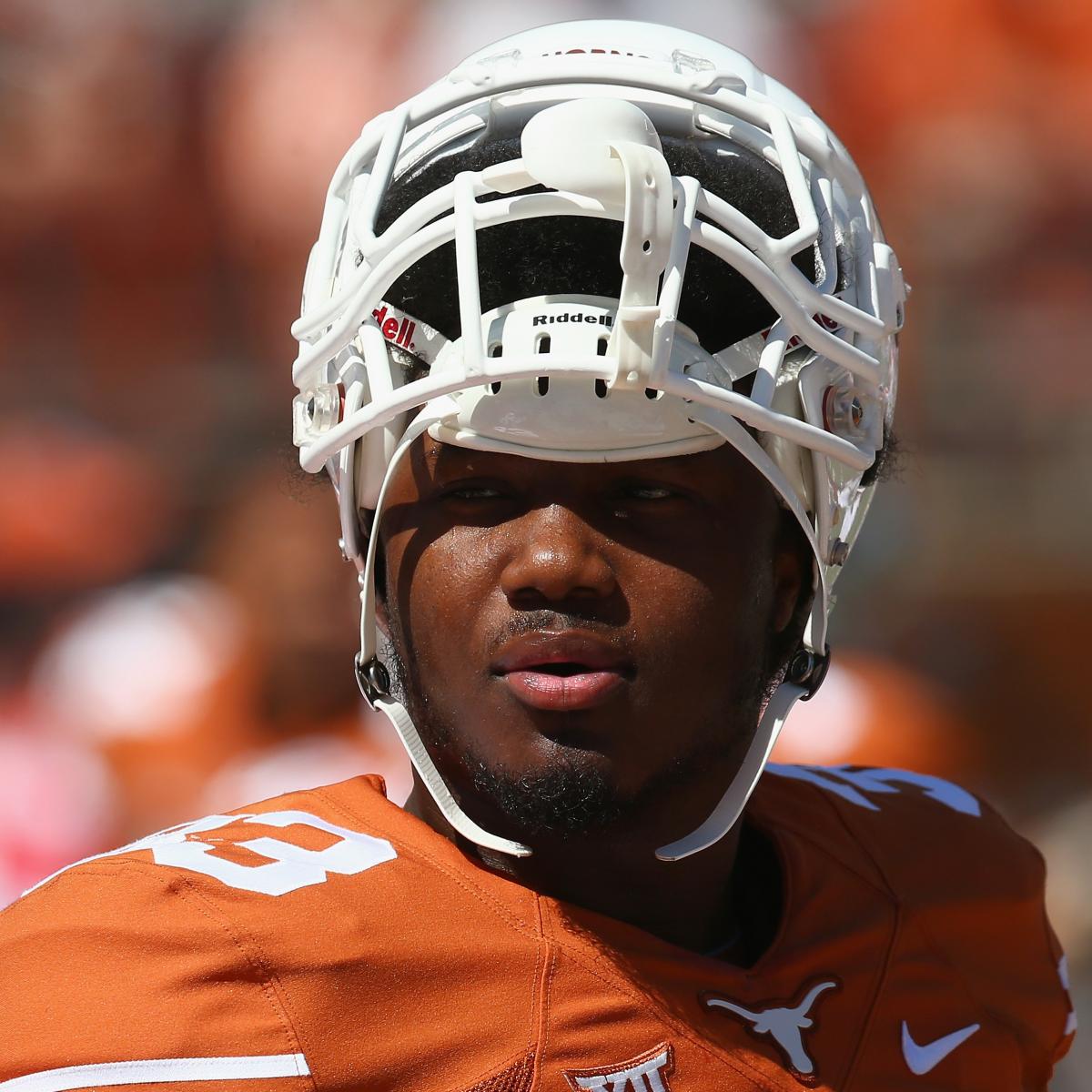 The college pro days lined up throughout March and into early April serve a lot of purposes. They can be one final chance for a top prospect to dazzle and give scouts a last image to remember them by as they head for draft war rooms...

Prior to his pro day, NFLDraftScout.com projected Wilson as a likely undrafted free agent. That’s surely set to change now, because although there may be some question about a position fit, the NFL can always find room for a dynamic athlete.

Wilson is allowed to make the decision to not participate in drills, but it was an unwise one. He’s a promising prospect who missed most of the 2015 season due to a torn ACL. That already put him behind in his development, and an AFC scout told Zierlein if Wilson went back for another year at Houston he could have grown to become a first-round pick.