Heart-and-soul QB Greg Ward Jr. is done, but eight starters return to an offense that finished 17th in the nation in passing and averaging 443 yards overall. DT Ed Oliver will be on everyone’s preseason All-America list, but he’s missing a slew of key players around him with three starters gone up front and bother corners done.

I think that we’ll finish a bit higher than that!

I can live with that pre spring.

Other Pre-Spring Rankings from CFN:

I think Memphis, Tulsa and SMU are all wildly underrated.

Those of you who are accepting this ranking are missing the point. Laugh if you want but this is part of a larger process. Make no mistake about it, ESPN and the P5 programs make it really hard for G5 programs to get significant recognition in pre-season polls.

When a program starts out ranked in the 50s they have a mountain to climb to rise into the Top 25. Moreover, they are on a slippery slope. One defeat, and sometimes even a close victory against a lower ranked team can cost them dearly in the rankings. That is one of the reasons why Art Briles made a point of running up scores on weaker teams. It held the critics at bay when playing stronger teams that slowed down Baylor’s offense.

I only have to go back two years and look at Baylor and UH. UH was heavily criticized for its supposed weak schedule. Yet by any objective measure Baylor’s schedule was adamantly no stronger than UH’s schedule. Yet Baylor remained firmly enshrined in the Top 10 while UH clung desperately to the bottom of the Top 25. That is, once they finally clawed their way into that same Top 25. 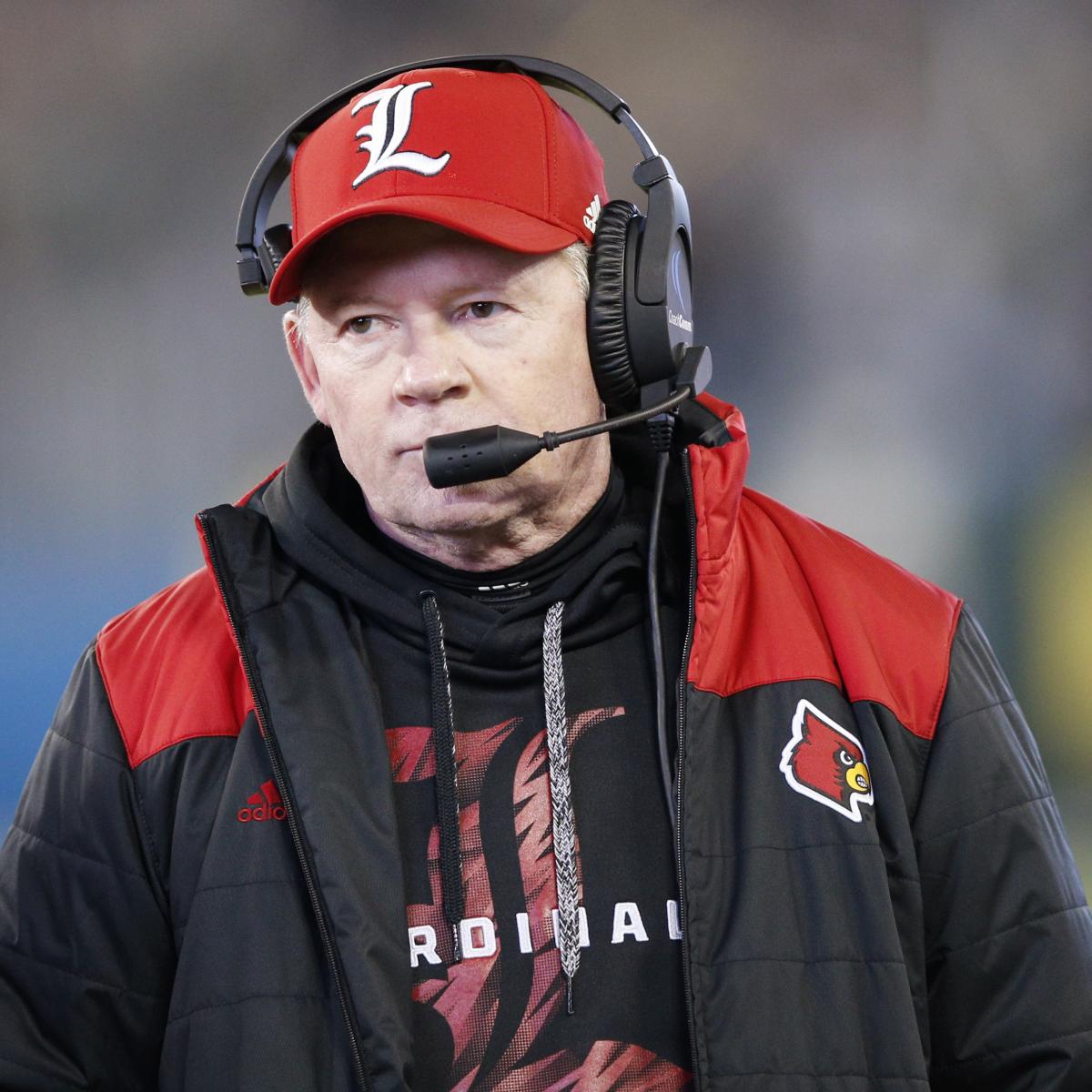 The 2016 season has yet to kick off, but that hasn't stopped college football fans from arguing over the first batch of preseason polls. USA Today released the Amway Coaches Poll on Aug...

The truth is that when you win your league, go 13-1, win a NY6 bowl game and bring the staff and most of the players back, you’re going to get recognition.

When you finish tied for third in the AAC West, go 4-4 down the stretch, get destroyed in an early December bowl game, and lose almost all of your staff and many of your key players, you’re not going to get recognition.

It’s really not that complicated.

I would agree with 79. I think his Baylor example is a good one. Also, watch how quickly a P5 will move up the chart ahead of a G5 school.

Strength of Schedule is another way to rig the numbers. A majority of people felt that the AAC was a better league than the Big 12 last year. Check the preseason polls and see where the Big 12 schools are ranked and average ranking is compared to the AAC. Based on last year, does it make sense that their schools should average rank higher than the AAC?

I just wish we could completely do away with all polls until after the 4th or 5th week of the season. It’s not possible to have a preseason poll without bias because there is not a shred of relevant data to go off of. Not a single player on a single team has stepped on the field. A low preseason ranking for any team is not fair because it’s based on nothing more than conjecture. Let all teams get 4 or 5 weeks in, then you can make an objective evaluation of where that team should be ranked for the current year. It’s certainly not without its own problems, but I like that the CFP poll doesn’t come out until well into the year. All polls should be that way.

True poll bias is when you watch UT win a coin toss and immediately jump to top 15.

Agreed. That was sheer idiocy.