But I think this years team should be our standard from henceforth. This years team taught us as fans lessons, showed us the power of perseverance, and was a sports version of what life has been like for a lot of Coogs. Like this years team, a lot of us have had to fight tooth and nail to get that extra step, to be promoted, to find work at all. We weren’t coddled and given a silver spoon, we either slugged through or gave up. These guys never gave up. These guys found ways to win. And even when they lost they looked like winners. Can’t beat the zone? Try Fabian or Nate at 18 feet. Shooting 30%? Double the other team on offensive boards to make each trip worth something. Other team getting to the line 3x as much? Make them work for 30 seconds to try and get two at a time. Throw Mills at them. Bulldog them with Sasser. Get Dejon and Q in the lane. Alley to Brison. Try and get past Chris with those broomstick arms. Throw 3 bodies at a rebound. Hey Nate! Go swimming for loose balls!

I haven’t been prouder of a team in any sport than I am for this team. When I get tired at work or frustrated with the fam, I actually think, “if Nate can toss his body ten feet risking broken bones I can go another hour without complaining”.

Whoever comes back next year our guys will still be playing killer D, Mills/Sasser will be unstoppable, the new guys will be dropping buckets everywhere and making water in to wine. But this year we had something really special. We had guys that could turn hard wood into a swimming pool.

I agree with all of your points. But I can’t place a favorite label on any Coog team.

I do have a little extra respect for the teams that Sampson started building with. Each team, especially that first season, were presented with a vision and a plan to reach that vision. Those early teams knew they would never see the fruits of their labor themselves…but were able to rise above the self and see the value to the program and proceeded to set the cornerstones for the success we are experiencing today.

Very good points, all. I don’t think I have ever enjoyed watching any Cougar basketball team as much as I have this one - and I have seen every one of them since Elvin Hayes and Don Chaney’s sophomore season. The total hustle and giving up of their bodies without any thought at all just for the CHANCE to get a rebound or loose ball is simply amazing. I really am sad that we won’t get to see this team play again - wish I had stayed around for the post game festivities after the Memphis game instead of rushing to get to the car.

This journey started in June and took us from Italy to Hawaii.... with stops across America. It ends with our 2nd AAC Championship and a million memories. I will miss this team and I am so proud to be apart of the @uhcougarmbk Family! ❤️ #ForTheCity #GoCoogs https://t.co/msYMsXNJC6 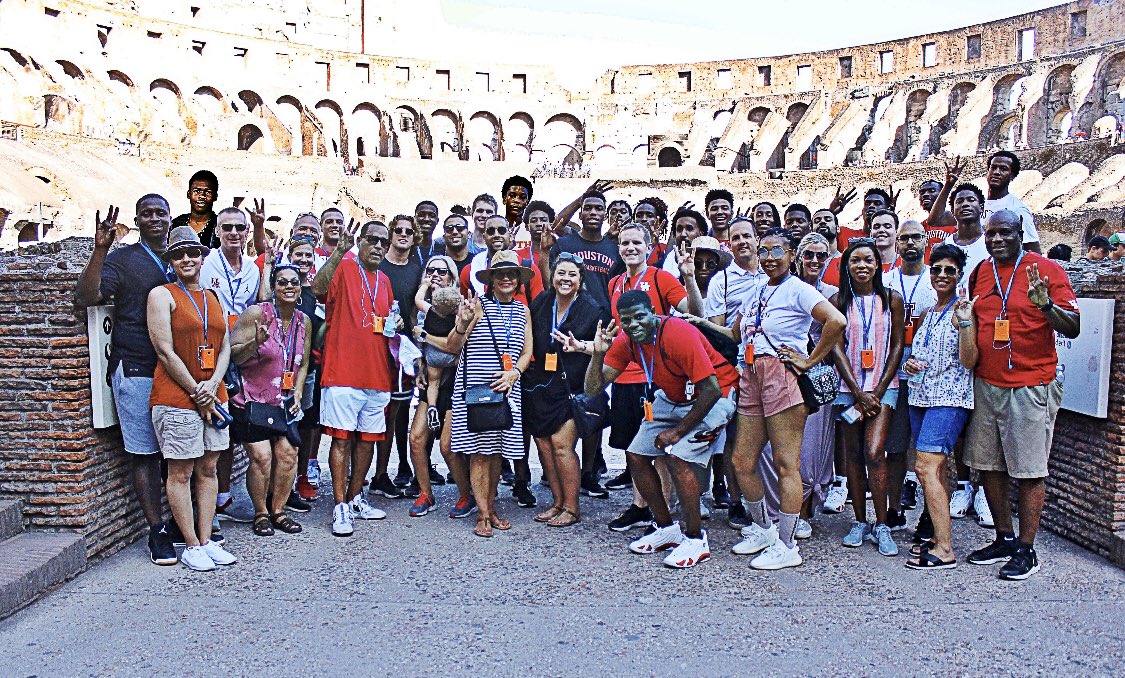 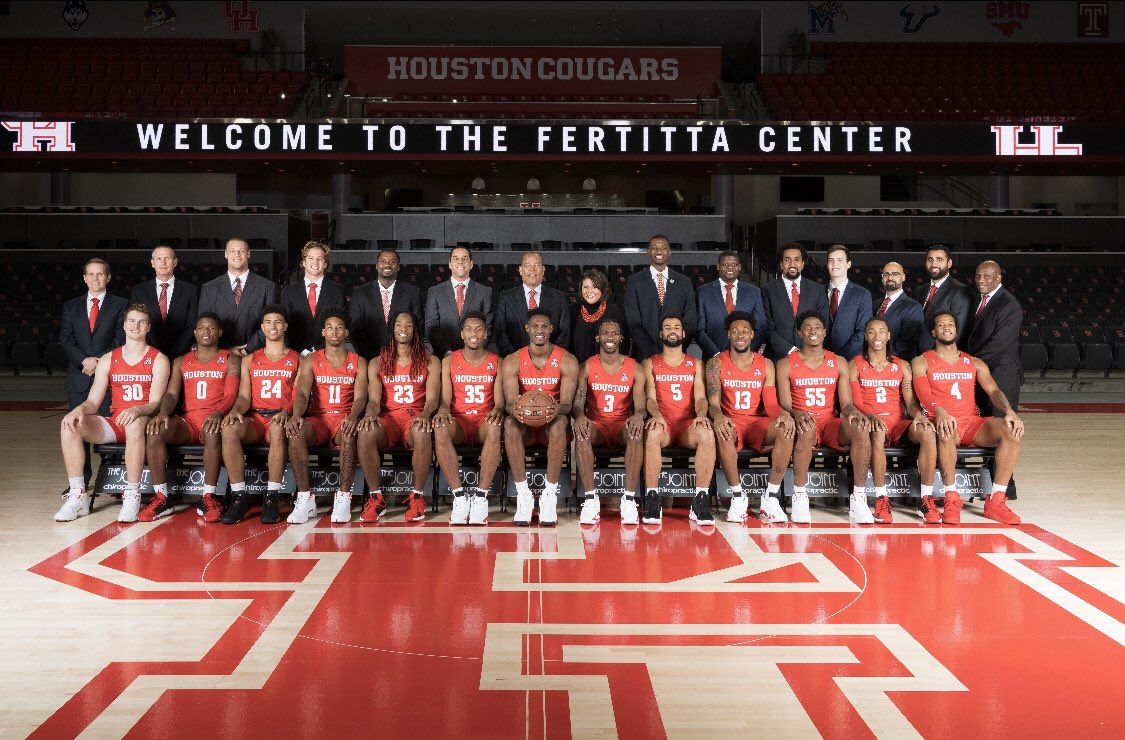 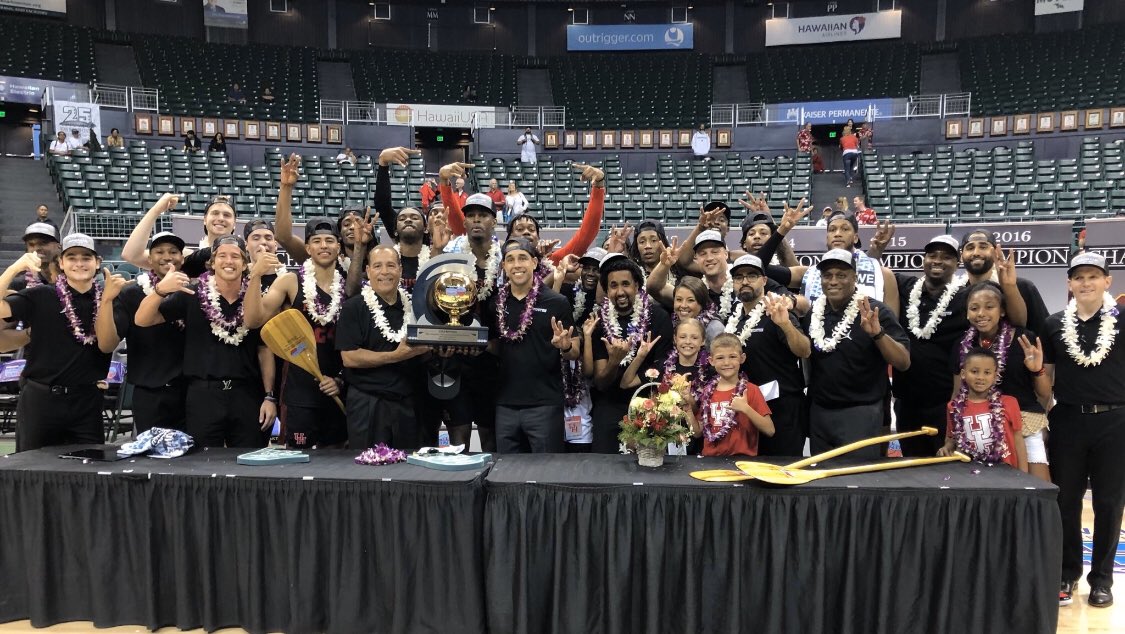 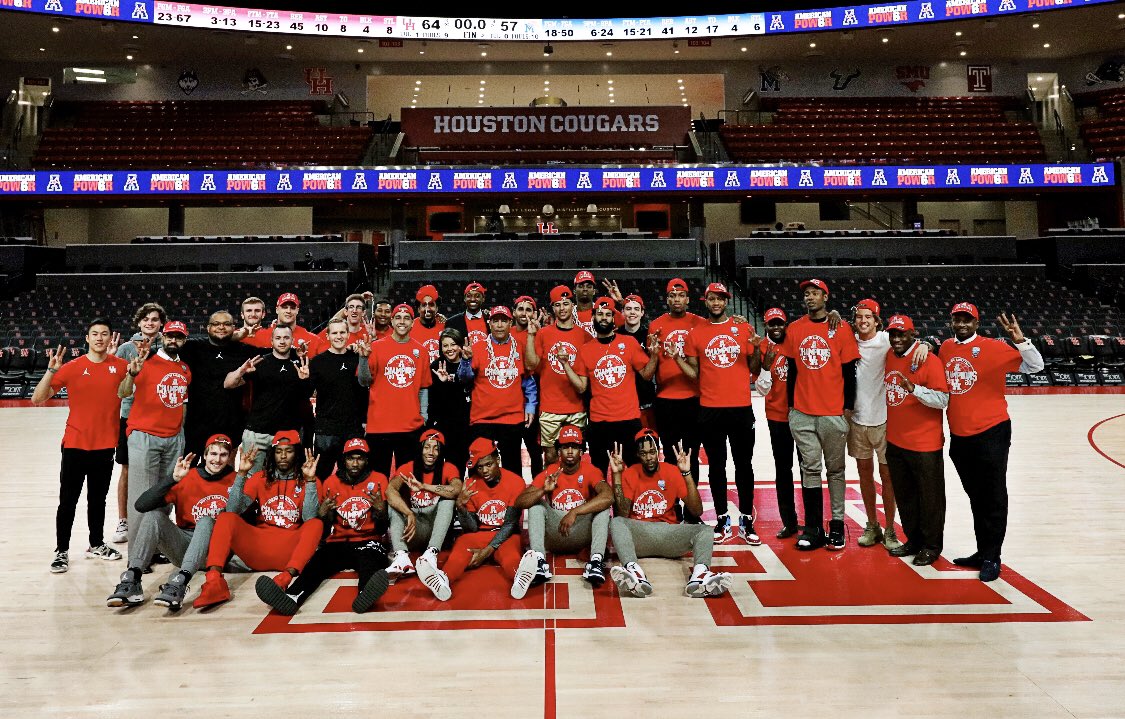 I was talking to my son recently and we both agreed that this past hoops season was very enjoyable and helped us both get the sour taste of football out of our mouths.
This young bunch hustled all year long. I never saw Hinton take one minute off and relax. He was an attack machine and is going to be very, very good in the near future. Can’t wait for next season…

This kid (Sasser) was a monumental steal. His growth this year has been nothing short of phenomenal and he’s only going to get better. I can see him leading us to at least one Final Four during his tenure here.

I was talking to my son recently and we both agreed that this past hoops season was very enjoyable and helped us both get the sour taste of football out of our mouths.
This young bunch hustled all year long. I never saw Hinton take one minute off and relax. He was an attack machine and is going to be very, very good in the near future. Can’t wait for next season…

I agree with everything you said except I changed this: He was a very, very good attack machine and is going to be even better in the near future.

One of my all time Coog favorites and that’s saying something! As he gains confidence in driving the and shooting mid range jumpers he is going to be a beast