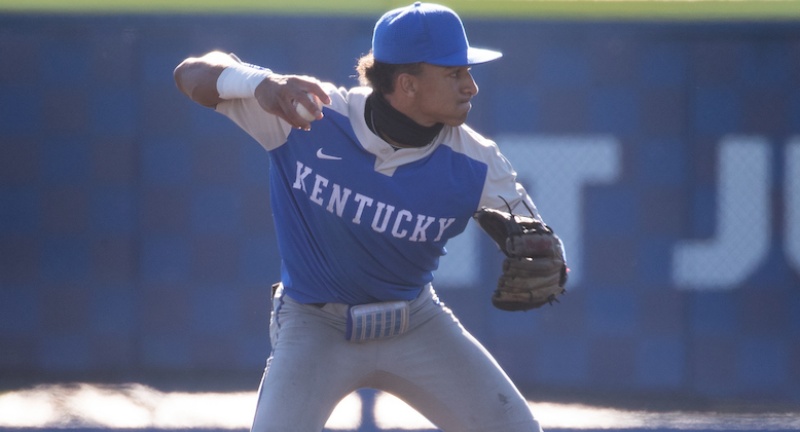 Kentucky brought in an impressive crop of JUCO talent, led by shortstop Ryan Ritter, as we take a look at the top 10 recruiting classes to make it to campus out of the junior college ranks.

Houston brought in, by my unofficial count, 12 JUCO transfers and five four-year transfers this fall, and the roster obviously has a much different look as a result. Brandon Uhse was a high-level athlete and performer at Weatherford College, he seems likely to start in centerfield right away for the Cougars, and he should be joined as immediate impact bats by Adam Becker, a righthanded thumper who could start at third base, and Hayden Winters, a versatile defender who was one of the top bats in all of SoCal JUCO a year ago. The pitching staff will look markedly different for Houston this year as well, with Jaycob Deese and Ben Sears both looking like potential weekend starters right away, and they’re joined by behemoth lefty Cameron Prayer as a potential starter with Blake Schultz and Josh Brown both expected to be big pieces out of the bullpen.