The women look to take back the title. Cincinnati and Wichita (2019 champs) are the main opponents. Our throwers there will be the (not so) secret weapon which I think gets it done added with our sprint/relay points. 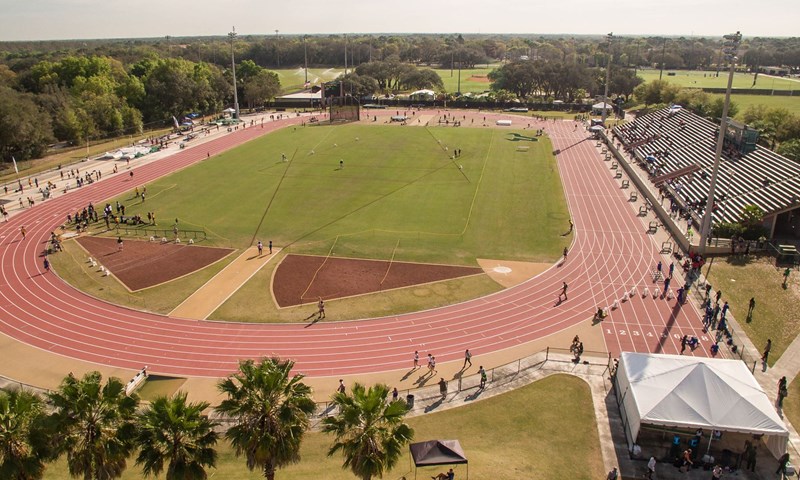 Following a one-year hiatus the American Athletic Conference Outdoor Track & Field Championships return with a three-day meet on May 14-16 at the USF Track & Field Stadium in Tampa, Florida. Early lead for the women going 1-2 in the hammer throw! Marhofer is about to score some points for the men too.

A champion has been 𝒞𝓇𝑜𝓌𝓃𝑒𝒹 The 2021 #AmericanOTF Women's Hammer Throw Champion is @_LoyalTee__ ! With a PR on her third attempt of the day, Taylor earns the first title of the weekend for the Cougars! ➡️ 64.79m (212-6) #HTownSpeedCity https://t.co/LiKTmrbKyS 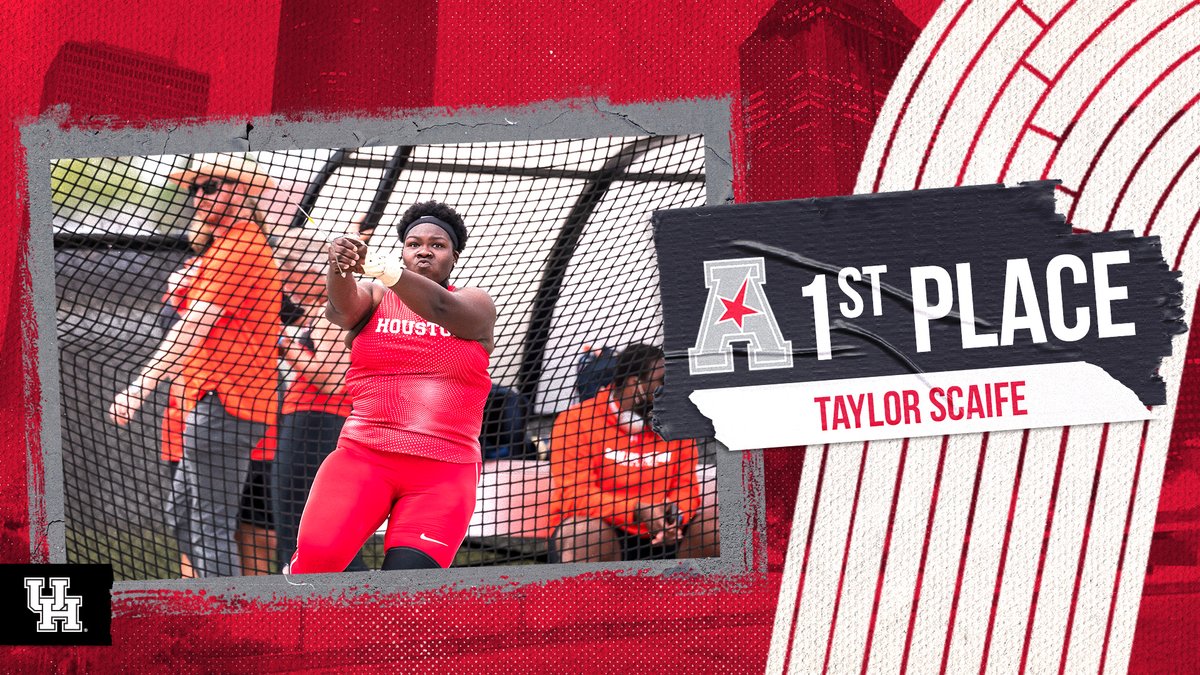 He’s the real deal. Going to get nothing but better under Lewis and Burrell. Only a freshman.

H-Town throw city? Now should be qualified for regionals as well with that throw. ＣＨＡＭＰＩＯＮ Nu'uausala Tuilefano is the 2021 #AmericanOTF Shot Put Champion! 🥇 17.11m (56-1.75) She is the first Cougar to win the award since UH joined The American and the first Cougar since 1999 to win a conference title in the event! #HTownSpeedCity https://t.co/dMU7N2NWhK 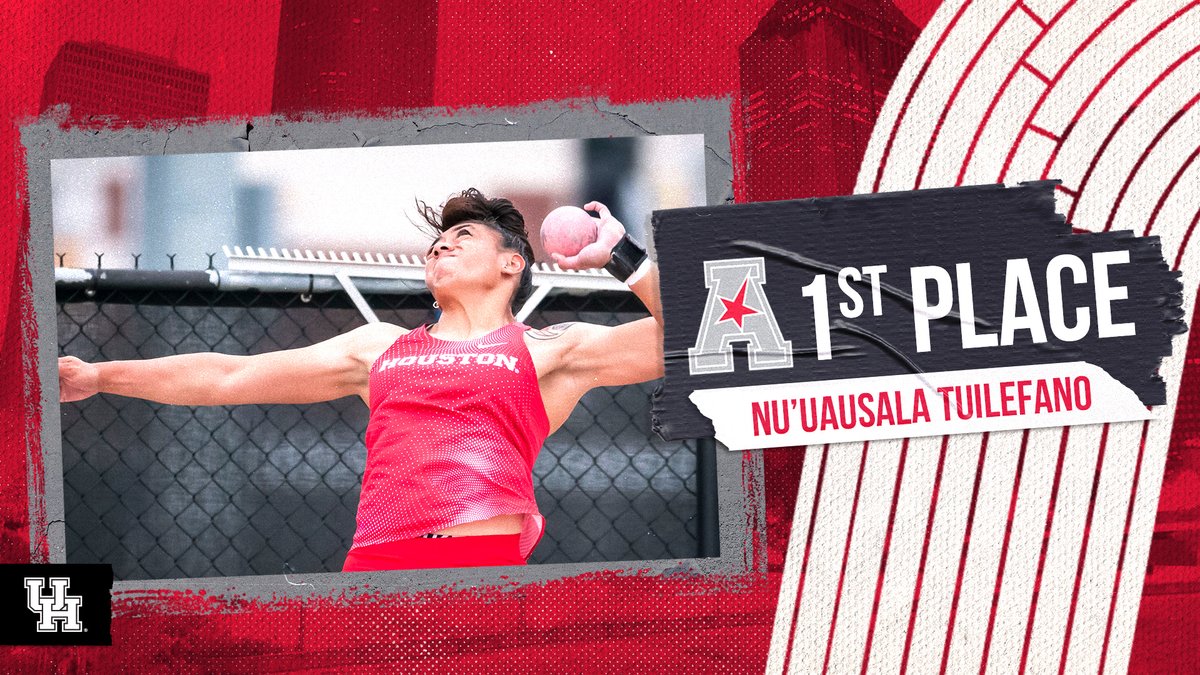 Always funny to see the standings early. 74 points back! The 100 and 200 alone will make that up. Slightly worried though as Wichita just got 4 guys into the 800 final. I’m thinking we get at least 6 in the 100 finals as well. Would go a long way in winning another conference title.

Tristan Gibbons won the shot on his final throw, a PR

The women are looking good to take the title with the sprint and relay points to come. Good analysis. I was more concerned about the women’s side originally, but the men’s is going to be a lot closer than I thought.

Can’t wait for these finals.

Good analysis. I was more concerned about the women’s side originally, but the men’s is going to be a lot closer than I thought.

Its frustrating because we earned those 7 in the finals for the 100/200 with ~20 athlete fields and having 3-4 guys qualified for regionals (top 48 nationally) with a couple more knocking on that door. Wichita has no body going to regionals for javelin and has the #48 in decathlon so he may or may not make it. Part of the problem is we are set up to compete nationally and they are focused on the conference. But these other schools need to get some dang javelin throwers too! lol. End rant.

But it was a good rant!

Wasn’t Will Blackburn a Javelin guy?

Won’t Shaun also do some jumps in the future?

Won’t Shaun also do some jumps in the future?

I haven’t heard anything definite but he usually jumps in national competitions back home. I’m trying to remember the last big time sprinter we had who did the long jump. I think Cam did his freshman year then stopped. I know its usually the taller sprinters who are better jumpers and we haven’t had many like that, but seems weird we haven’t had a combo guy in a while.

Btw, I wonder how long Shaun is in school. He will already be an Olympian and if he breaks 10 along with that there will be some good money waiting for him.

Nora Money wins the discuss on her last throw.

Women break a conference record in the 4x100.

Men about to start. Announcers note that the UH men’s 4x100 have run the second fastest time in the world so far this year.

Edit: Men win and run the only sub 40 4x100, but about a second and a half off what they were shooting for.

From throwing plates to throwing the Discus! We are so proud of @Nora_Money ! Hear what she had to say following her win ⤵️ #HTownSpeedCity https://t.co/CjOUKEYdso
3 Likes
coogrr72 (Randy Randel) May 16, 2021, 9:11pm #19