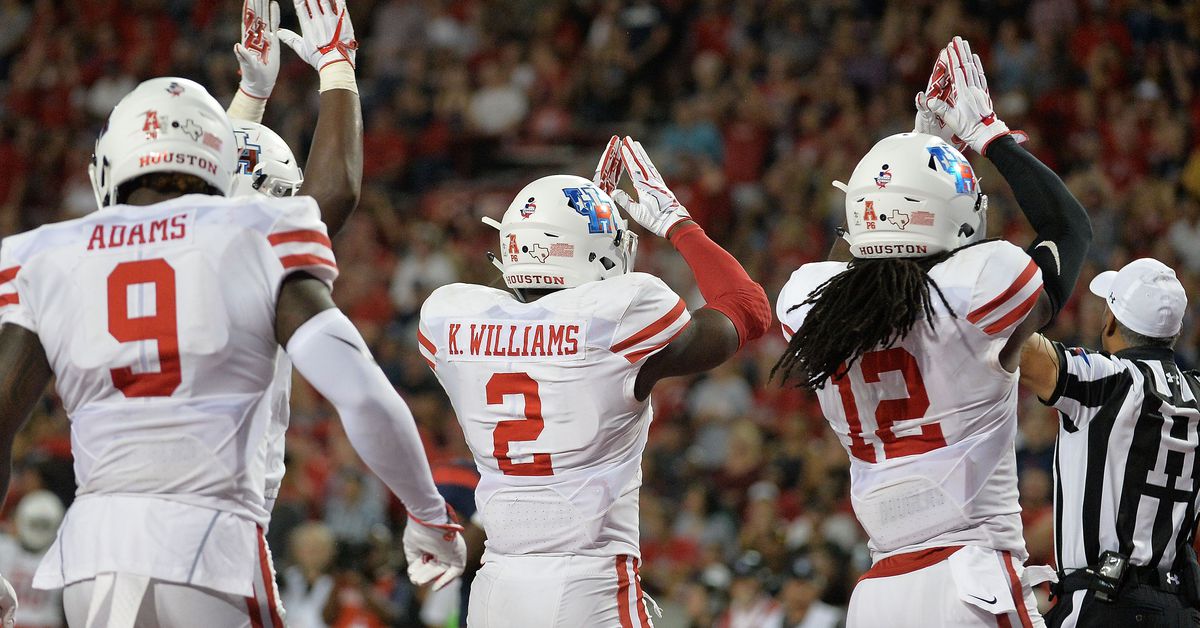 USF still leads the American, while Houston and Navy move up in our latest power rankings. 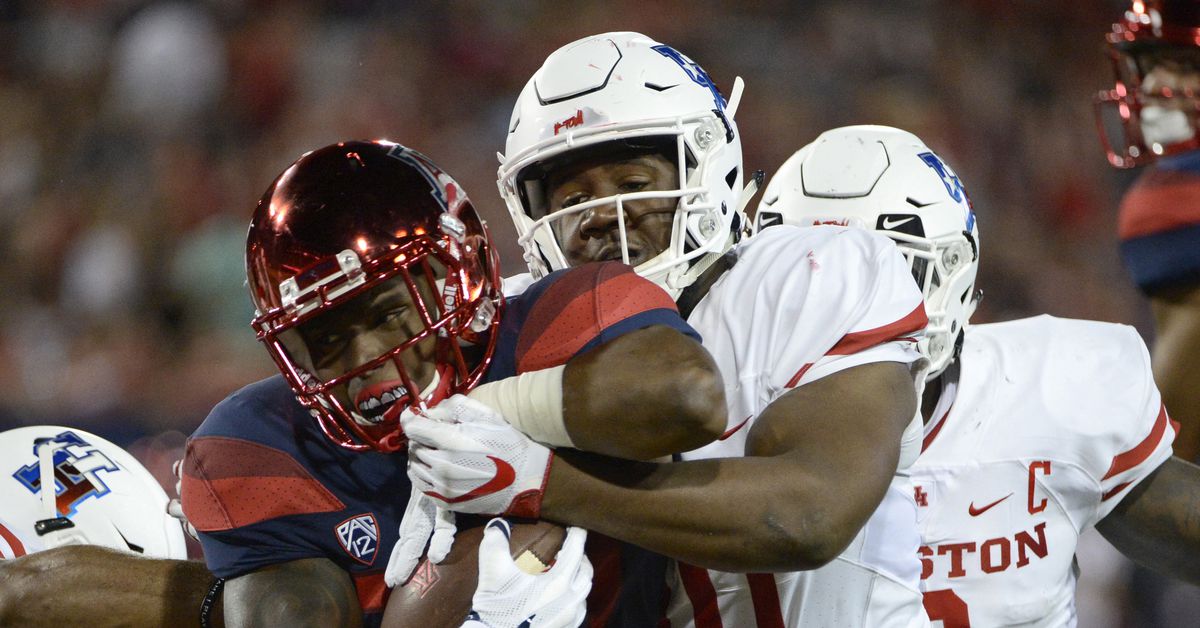 Three Things we learned in the AAC in Week 2

Hurricane Irma canceled two league games, preventing us from getting much clarity

Ed Oliver is still Ed Oliver
The sophomore picked up where he left off in 2016, and Arizona’s offensive lineman didn’t like what they saw in film the next day. Not all of the blame should be shouldered by the Wildcats lineman, as the schemes weren’t the greatest either. Oliver was consistently left one-on-one with a number of lineman, and he’s just too talented to leave one guy on him. There were numerous plays where Oliver also split double teams and simply threw lineman to the ground like ragdolls. It truly was like watching a man play against boys.

Oliver accounted for 11 tackles, 1.5 tackles for loss, a forced fumble, and a blocked field goal. He also had multiple quarterback hurries and closed running lanes by himself and was also name AAC Defensive Player of the Week. Simply put, if #10 was on the field, he was near or making the play. Oliver’s motor never stops running and, combined with his talent, is what makes him the elite player he’s worked so hard to be. If anyone doubts how good he is, watch him for one game. He’s nearly impossible to block and dominates any matchup presented to him.