Woah, big news out of the ACC…and during Big 12 media days where they said a couple months ago that TV networks weren’t feasible anymore.

ACCs new grant of rights means if Notre Dame joins football conference before 2036, it has to be ACC 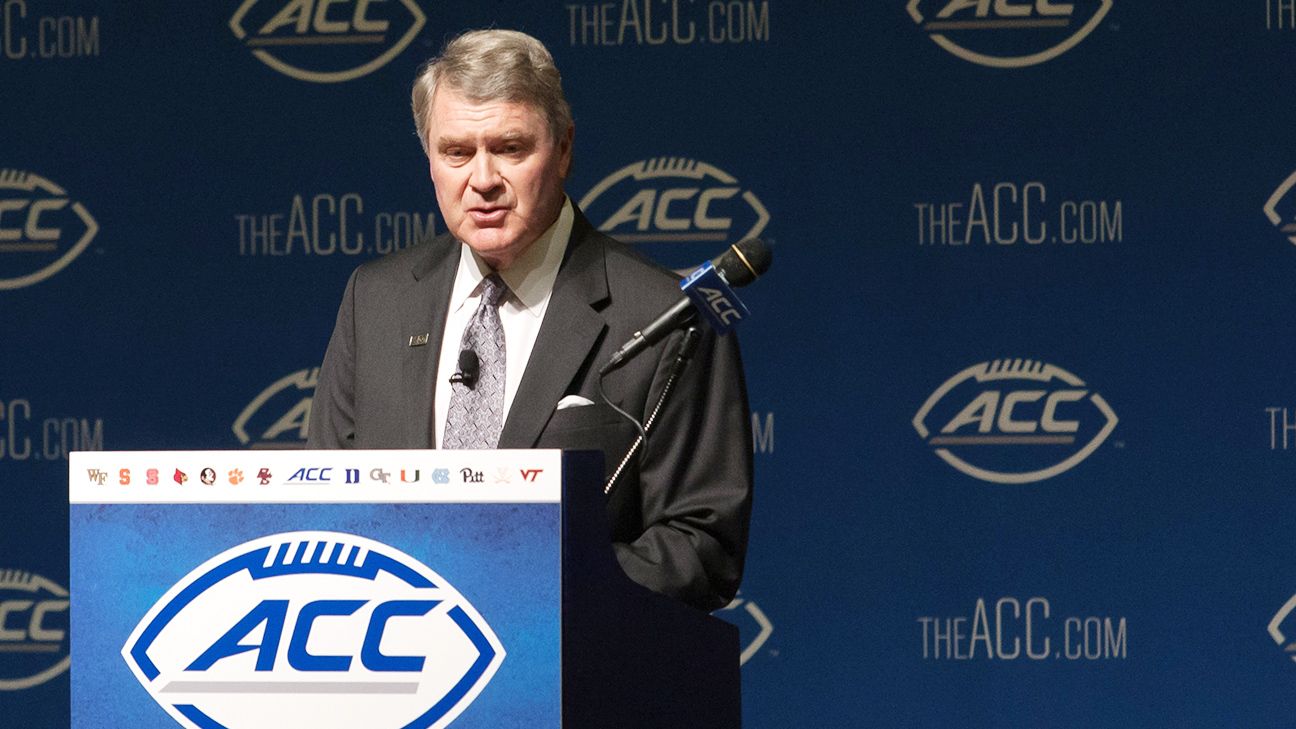 The ACC, in partnership with ESPN, is launching its own conference network by August 2019.

The conference’s grant of rights makes it untenable financially for a school to leave, guaranteeing in the 20 years of the deal that a school’s media rights, including revenue, for all home games would remain with the ACC regardless of the school’s affiliation.

“When the ACC Network revenues are included, the ACC will be very competitive with the upper tier [Big Ten and SEC] of the Power 5 leagues,” a source said.

Overshadowed by the big news, the ACC meetings kicked off Thursday. Here’s some reports from it:

John Swofford: ACC will move to 20 conference basketball games in 2019 with the launch of the linear channel.

In his opening statement, Swofford said that combined, ACC football & basketball games generate more viewers for ESPN than any conference. 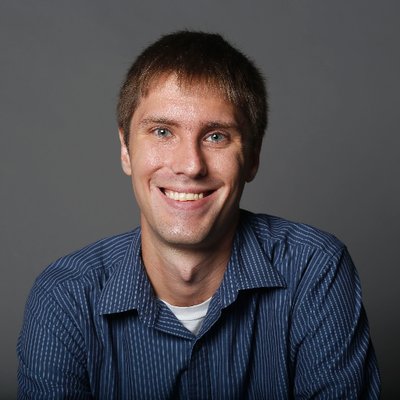 ESPN president John Skipper: ESPN will fully own ACC Network and it will get its own channel, not inherit ESPNU or ESPNews.

UNC announces it will respond to NCAA's amended notice of allegations on Aug. 1; make report public on Aug. 2. Inching toward a resolution. 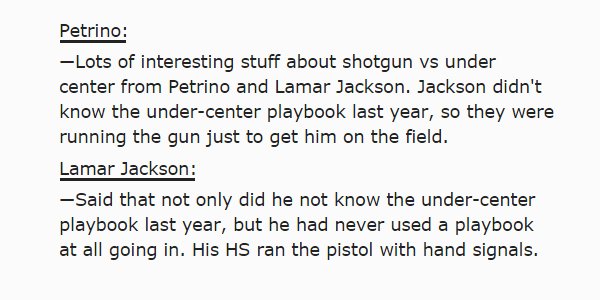 Though there was plenty of speculation that the ACC might launch an over-the-top (direct to consumer) network similar to the HBO Now streaming service, Jordan said the plan was always to create a linear channel. “There’s not an over-the-top model that has been proven successful,” Jordan said. “Even ones that are successful are not what they thought they’d be.” So while the ACC will have the digital capability to shift with the times, it also will have the cachet provided by its own channel. More importantly, it will have the stability Swofford has sought since he began pondering how to secure the league’s future in 2003.

ACC Network is about more than money; it means stability

The contrast with the scrambling and frenzy going on the Big 12 is stark.

But the ACC Network means more than money. Duke athletics director Kevin White, chair of the ACC’s TV committee put it like this:

“We can’t be a real Power Five player without a network.”

What an ACC Network means as the Big 12 is now alone without a channel
Even though it was under a bit of pressure, ESPN and the ACC got this deal done 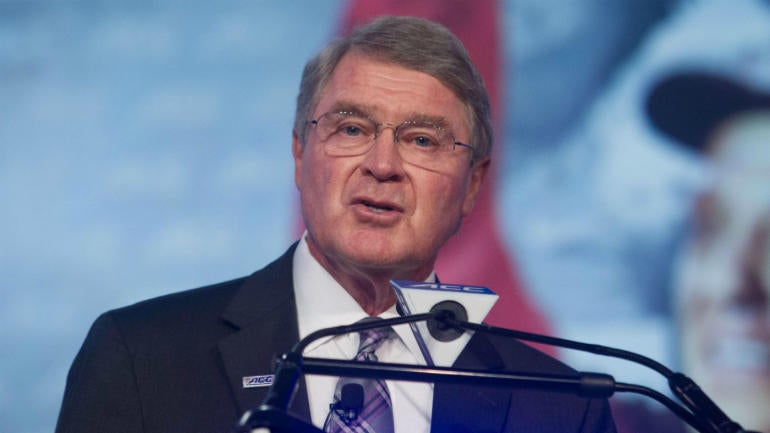 Even though it was under a bit of pressure, ESPN and the ACC got this deal done

The ACC has teams in nine states – including some very heavily-populated areas – that total about 29 million cable and satellite subscribers. The question with all of these conference channels is whether there’s enough viewership demand to get the desired subscription rates, especially as more people cut the cord with cable and satellite TV.

ACC Network launch is a bulwark against conference raids

Conference commissioner John Swofford expects the network will provide a financial buoy similar to that of the $100 million brought in to the SEC.

It’s a package deal along with a nine-year grant of rights extension through 2035-36 with the league’s longtime TV rights partner. 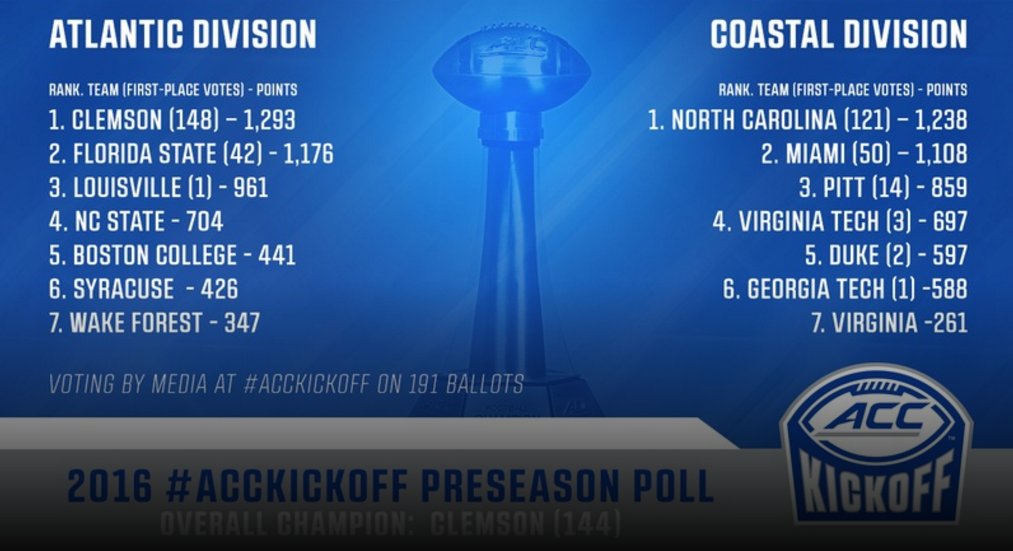 Notre Dame is the trump card for the ACC Network’s future
All eyes will be on the broadcast future of football for the Fighting Irish. 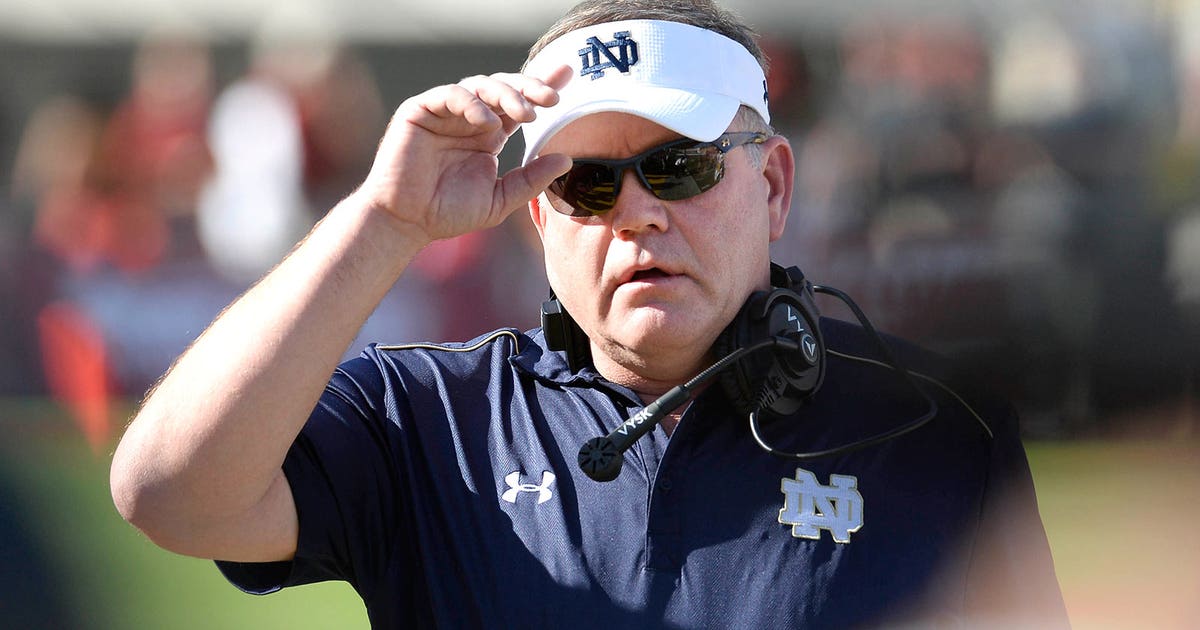 Notre Dame is the trump card for the ACC Network's future

All eyes will be on the broadcast future of football for the Fighting Irish.

If ESPN and/or the ACC is holding out hope for Notre Dame football, it’s going to have to be a long play. Three years ago, the school extended its contract with NBC through 2025. Theoretically, the Irish could start playing a full ACC schedule before then, but the ACC Network would not hold rights to their home games. Not to mention NBC is paying for a national schedule.

ACC Network to debut in era of cost-cutting
http://www.sportsbusinessdaily.com/Journal/Issues/2016/07/25/Media/ESPN-ACC-Network.aspx

ACC Network’s first test comes next summer when ESPN starts negotiating a new affiliate deal with Altice, a negotiation that promises to be a tough sell since the cable operator has systems near New York City, which is a long way from ACC member Syracuse and not really part of the conference’s footprint. One of the few cable operators that does not carry SEC Network, Altice has been public about its desire to cut costs.

The ACC’s possible expansion to a nine-game conference schedule may be arriving at a conclusion. The conference’s athletic directors are scheduled to have a conference call Friday and Georgia Tech Athletic Director Mike Bobinski said Saturday that he expects the issue will be on the agenda.

Bobinski said that Tech would be in favor of the eight-plus-two model because of its annual game with Georgia and the ACC’s contracted games with Notre Dame. Were the ACC to move to a nine-game league schedule format, Tech would periodically play the nine league games, Georgia and Notre Dame, a rather heavy slate. 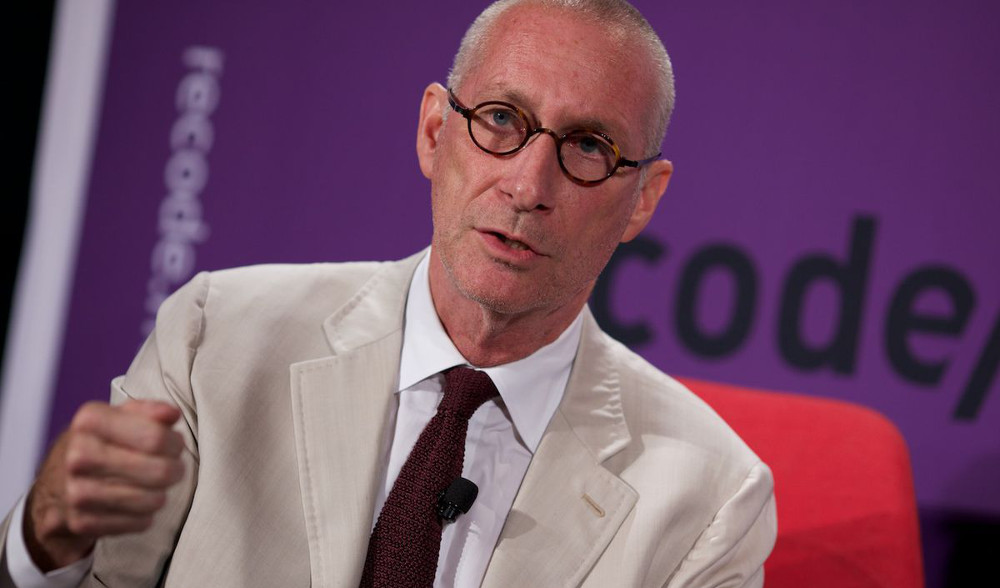 There’s been plenty of recent discussion around if ESPN will actually launch the ACC Network on TV in 2019 as planned, given the ongoing budget cuts at the network and the growing challenges for conference networks and smaller networks. Syracuse... 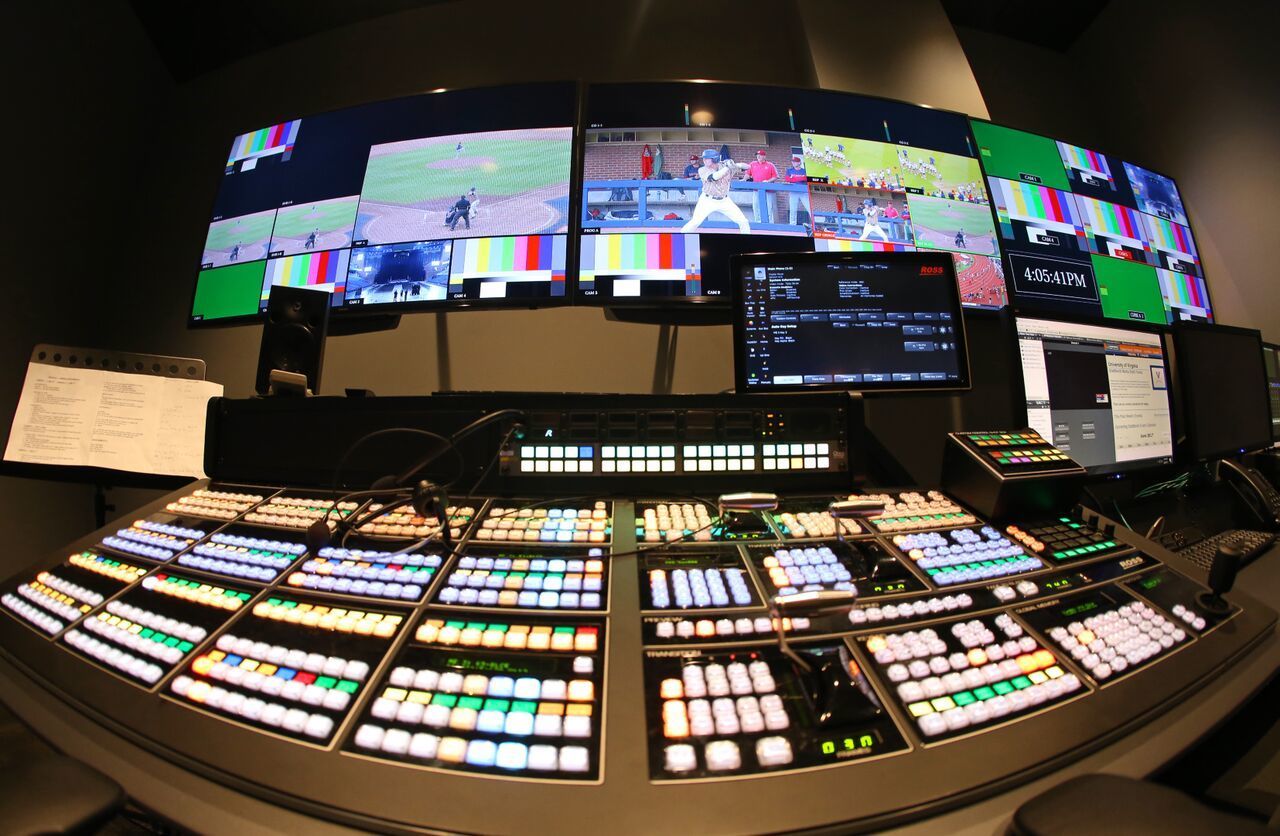 Babcock, the Hokies’ athletic director, ballparks the infrastructure cost at $5 million-$7 million. His colleagues at the University of Virginia concur.

The ACC schools are investing heavily in infrastructure ahead of the 2019 ACC Network launch, with estimates now up to $6 to $10 million per year.

Well, many of those costs are about higher requirements at launch. Schools are expected to be capable of producing multiple linear-quality broadcasts at once, in addition to digital broadcasts and videoboard content. Each school will have four to five control rooms, with at least two with linear capabilities, and there are plenty of further costs out there, ranging from $100,000 for a camera platform to $1 million to run fiber-optic cable from the venues to the control rooms. Oh, and at some schools like North Carolina, there are major construction or renovation costs (around $4 million in the Tar Heels’ case) just to get suitable space for these control rooms.