The AAC is TOUGH this year with five teams in the hunt for an at-large bid. Houston is the favorite to run it back atop the league standings, but Memphis has the most talent on paper. New-look Wichita, experienced SMU, and feisty Cincinnati look to...

looks like they were leaning more towards brand and coach, and less cared about roster talent…
temple on paper is the worst team in the league he had them not last probably becuase of brand…usf solely based on roster talent is top 4 in the league , they have them 8th

It definitely seems that way. USF is way too low and Wich St has to many question marks to be that high in the preseason. Temple definitely should be dead last at this point.

Man, can you imagine 5 AAC teams going to the Dance and 2-3 more to the NIT? Sick!

I think the Shockers are gonna be back this year. 3rd in conference, one game ahead of SMU.

Not going to get too excited just yet. While all this could happen Cincinnati is looking to replace their top players,WSU was a disaster to end last season and lost most of their roster, SMU could take next two steps be legit or regress. Memphis obviously has talent to contend for the title.
USF should be solid if healthy.
I love the home and home vs the AAC.
The Cougars were easily the most impressive team last season but with some narrow losses on the road slipped into a tie. There will be no faking it this season. The conference needs to go big and win their OOC games. What happened last season is the conference was deeper and beat up on each other which only works if we beat up on other conferences.

Rothstein with some good things to say about Sasser and Boogie Ellis.

It’s never too early to start looking ahead to next season! Check below for our list of 20 breakout players for the 20-21 college basketball season. Please note that someone can not be considered a “breakout player” if he was a double-figure scorer...

Marcus Sasser, Houston: There aren’t many first-year guards in college basketball who could have done what this kid did last season. The 6-1 Sasser averaged 8.1 points and started 17 games for a Top 25 team, but more impressively only committed 29 total turnovers in 711 total minutes. Sasser is on the verge of becoming a star in the American Athletic Conference.

Boogie Ellis, Memphis: Ellis came to Beale Street with massive pedigree after originally committing to Duke while he was in high school. It says here that Ellis could double his freshman average of 8 points as a sophomore as he aims to improve his consistency during his second season of college basketball. 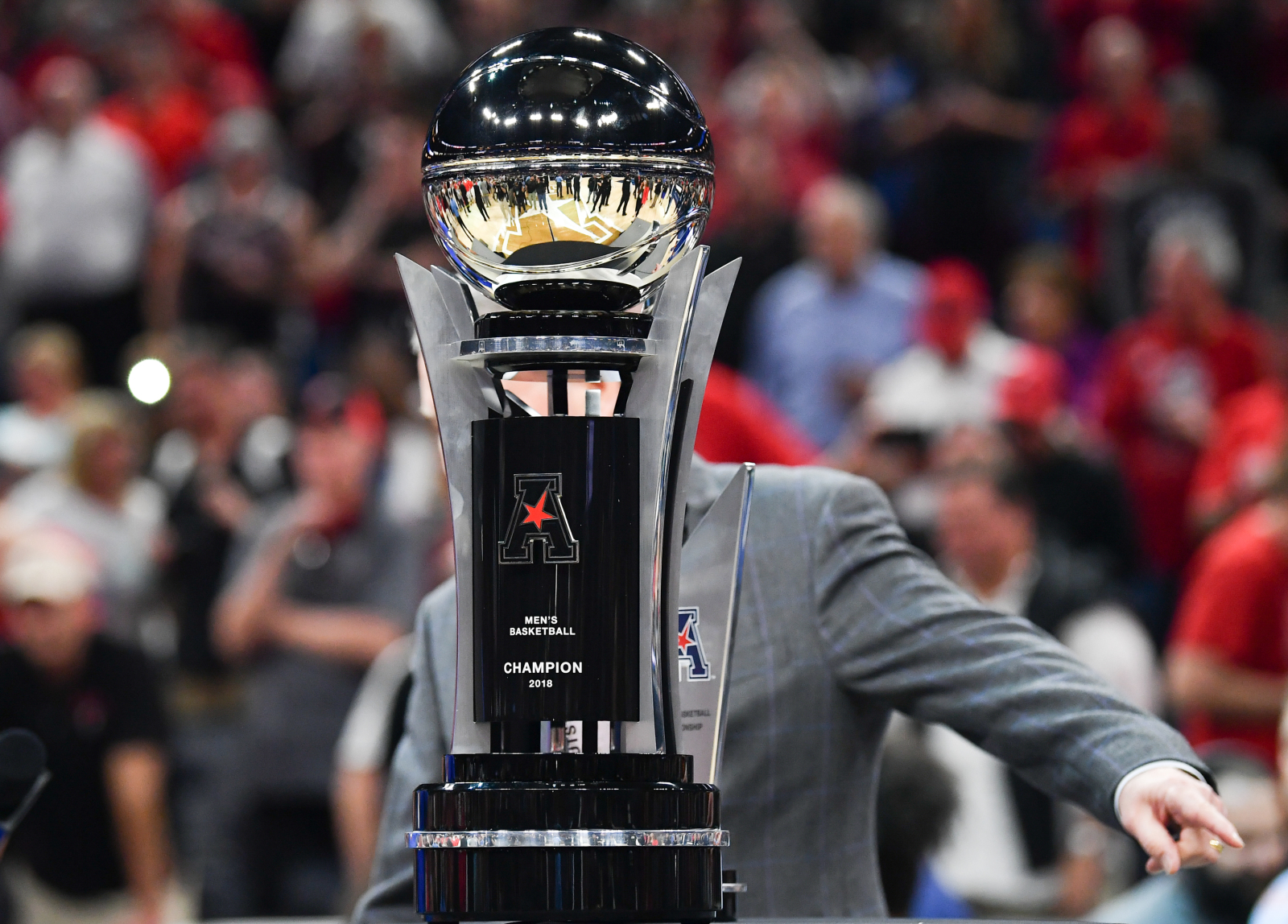 With now under two months away from the return of college basketball, how does AAC Basketball look heading into the season? After a wildly disappointing en...

I don’t disagree with much in here except the fact he thinks the winner of the AAC (likely either UH or Memphis) will be a back end Top 25 team. I think whoever wins the AAC will be much closer to #10 than #25.

He also didn’t mention any of our incoming freshman, including Tramon Mark. Maybe it’s best he’s flying a bit under the radar as far as impact freshmen.