What exactly does that -1 mean?

Looked like he was back on campus the way he was running to the corner for 3.

that is plus/minus… a lot of what you do often cant be tied to any stat, like hustle plays and what not…plus minus measures how the team is doing while you are on the court. plus minus attempts to measure your impact. -1 , the team was outscored by 1 point with him on the floor

Simple +/- is a horrible way to measure productivity though. It’s only helpful if there’s like 1 guy who played a decent number of minutes and has a +/- drastically worse than the rest of the team.

Oddly, if you check the official box score of the game at nba.com, Armoni doesn’t show up.

Anyone know the status of Armoni? Don’t see him listed on the Hawks roster and don’t see him in a G League team.

We was waived from the hawks after the last preseason game…

Y’all both were mhmm…

Who really are u @pesik

We got better today. https://t.co/5oZlhXPom2 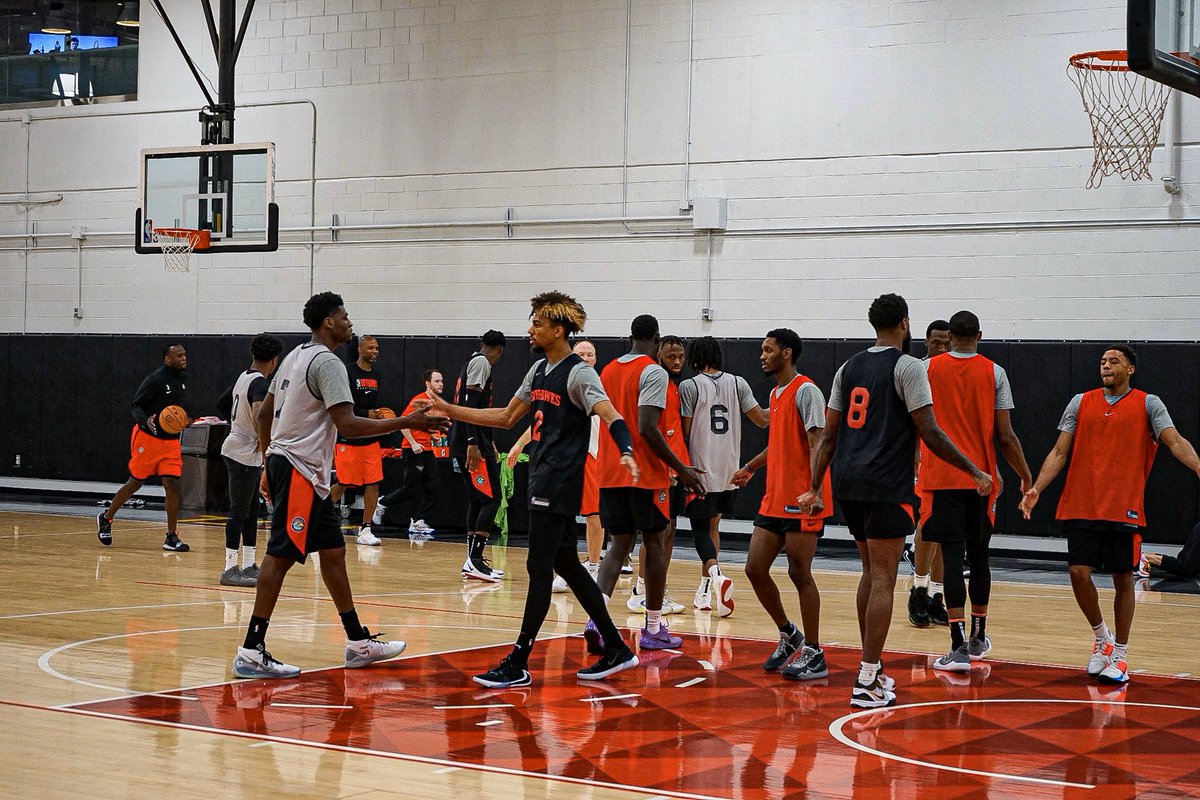 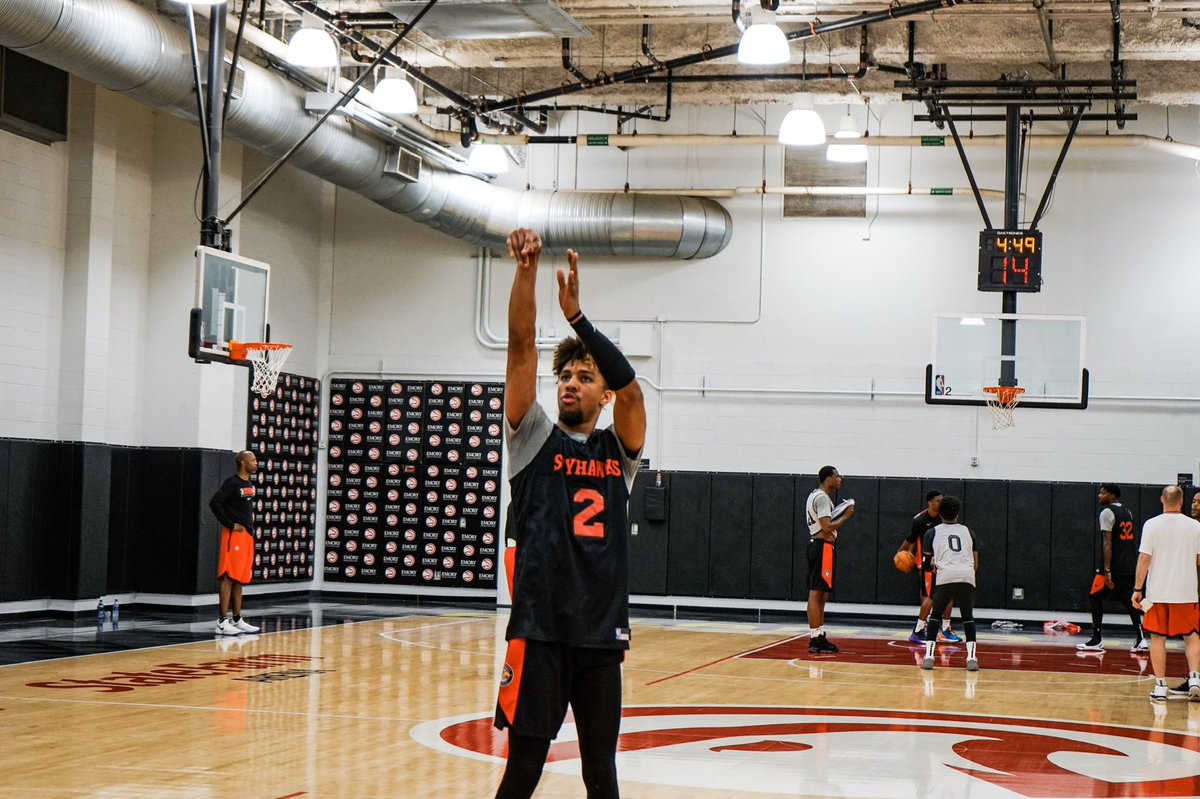 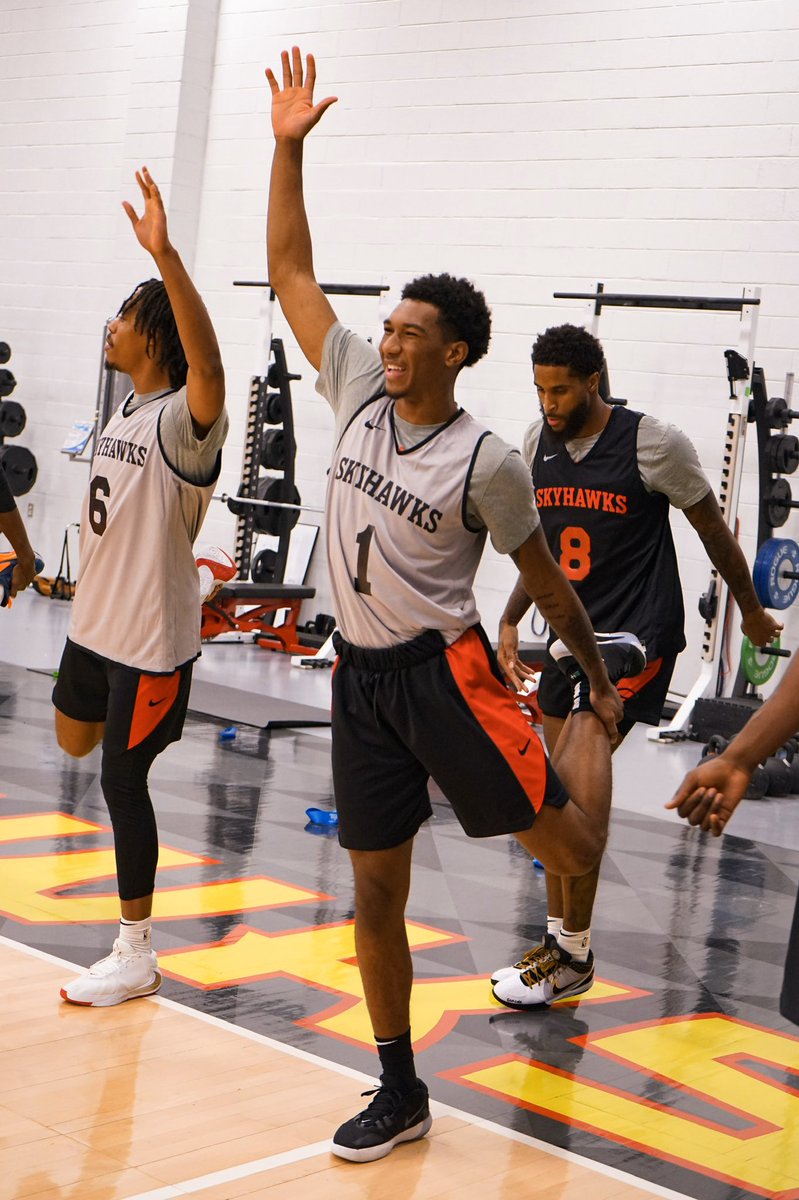 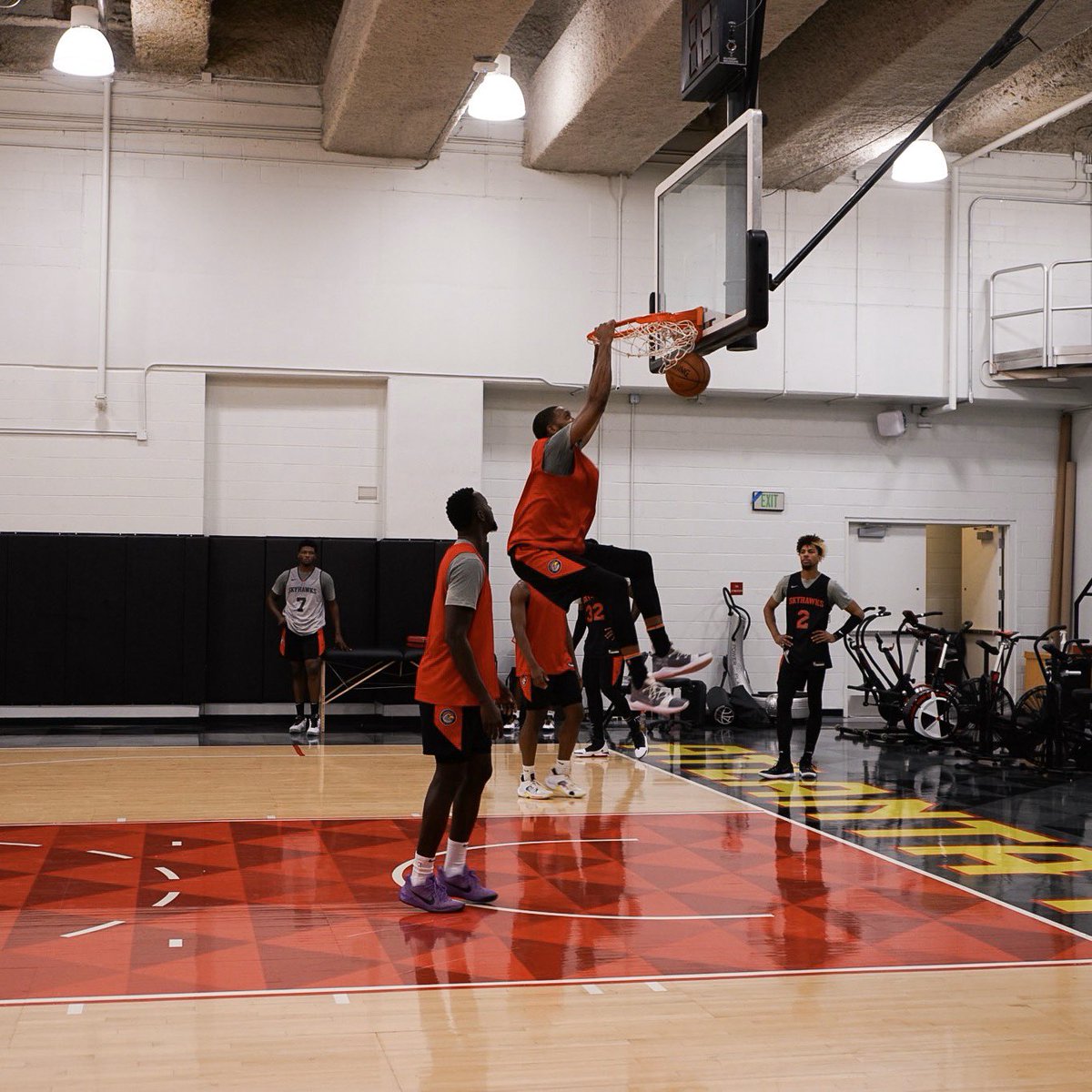 Armoni Brooks (born June 5, 1998) is a guard for the College Park Skyhawks. He is a native of USA.

$35,000 + Housing and Insurance…I’d love to know his thoughts at the end of the year and curious to see if he would give feedback to other players about his experience in the G League to guide future Coogs.

I am assuming that you feel his feedback would negative. For the opportunity to pursue your dream 35 thousand doesn’t seem too bad. Remember he is young with no responsibilities that money is quite enough if you have no kids, major bills etc …

For the opportunity to pursue your dream 35 thousand doesn’t seem too bad.

Especially given it includes housing. I’m not saying he made the right decision (have no idea) but he can make it on that. It’s not like he was getting rich here. The question is whether or not another year would have increased his earning potential playing potential.

$35,000 + Housing and Insurance…I’d love to know his thoughts at the end of the year and curious to see if he would give feedback to other players about his experience in the G League to guide future Coogs.

$50k bonus also coming soon for the exhibit 10 he signed.

Non guarantee contract which can be turned into two way and will result in a bonus if the player ends up on the G-League affiliate for 60 days. Basically a way for NBA teams to keep more players they like but don’t have roster spots for in their system instead of going overseas and not have to take a cap hit for it.

Exhibit 10 contracts are one-year, minimum deals that can be converted to two-way deals. They also reward waived players for signing with a team's affiliate

Bball players are so fortunate compared to football and baseball. Unless you speak Spanish.

I don’t think we know what the bonus he got is though, right?

But either way, even though IMO staying would have been a better decision, it’s not like leaving was some disastrous life decision (and may end up being the better decision) so long as he finishes up his last semester of school at some point if he doesn’t get an NBA deal and so long as another year of development in our program wouldn’t have been the difference between making it to the league vs. not making it.

From what I was told back near the end of the summer, no player had gotten less than 50k at that point. That is chump change for an NBA team.

Nice. Hopefully he got that then.