SCOUTING THE PIRATES
East Carolina enters play on Saturday with an 11-17 overall record and a 2-13 mark in American Athletic Conference play after beating Cincinnati 80-69 on Wednesday. The win for the Pirates snapped an 11-game losing streak that dated back to Jan. 11.

Individually, the Pirates are led offensively by a pair of players who average double-figure scoring. Kristen Gaffney paces East Carolina with 14.9 points per game, while Bre McDonald contributes 11.8 per contest. The duo has also dominated the glass for the Pirates, with Gaffney pulling down a team-best 6.5 rebounds per game, while McDonald tallies 6.1.

The Houston Cougar Womens Basketball team finished its final season inside historic Hofheinz Pavilion with an 81-65 win over East Carolina in the teams home finale. The Cougars honored seniors Jacqueline Blake and Kierra Graves prior to the...

East Carolina: The Pirates picked up a big night from Antoinnette Bannister who finished the contest with 16 points on 6-of-14 shooting. Alex Frazier and Bre McDonald also scored in double-figures with 14 and 12 points respectively. Kristen Gaffney led the Pirates on the glass with nine rebounds.

The 81 points scored for Houston is the most the team has tallied against an American Athletic Conference opponent in the four years of the league’s existence.
The 81 points also ranks as the most Houston has scored against a conference opponent since Feb. 6, 2011, when they scored 85 in a win over Tulane, when each team was in Conference USA.
With her 27 points and eight rebounds, freshman Jasmyne Harris became just the fifth freshman in school history to score 300 points and pull down 150 rebounds in her rookie season. Harris joins Pat Luckey, (495 points, 225 rebounds), Monica Lamb (390 points, 222 rebounds), Sha’Ratta Hawkins (401 points, 163 rebounds) and Jennifer Jones (312 points, 241 rebounds) as the only freshman in school history to accomplish the feat.
With 325 points this season, Harris moved into No. 6 on the all-time freshman scoring list, passing Jennifer Jones who scored 312 in 1994-95.
Houston dominated nearly every statistical category. The Cougars won points in the paint 40-30, points off turnovers 26-12, second chance points 18-13, fast break points 18-2 and bench points 16-8.
After the Pirates claimed the lead early in the contest at 3-2, Houston answered with a 3-pointer and never relinquished the lead. The Cougars led for 37:23 in the game.
Saturday’s contest was the final game inside Hofheinz Pavilion for the Cougars, as the arena will undergo large-scale renovations following the season.
As part of the final-game celebration, the program had over 60 Houston Cougar Women’s Basketball alumni on hand for the contest.

Look back at the highlights from last night's 81-65 win over ECU on Senior Day and the last game inside Hofheinz Pavilion! #LeaveALegacy https://t.co/cQxLBVZuZE
pray10 (Patrick) February 27, 2017, 5:00am #4 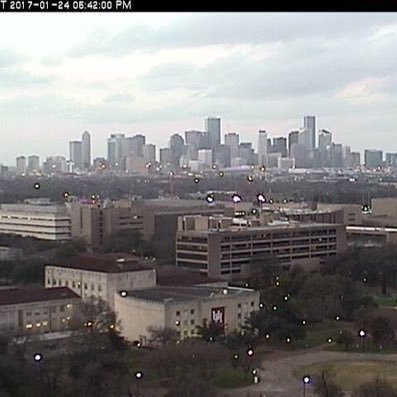 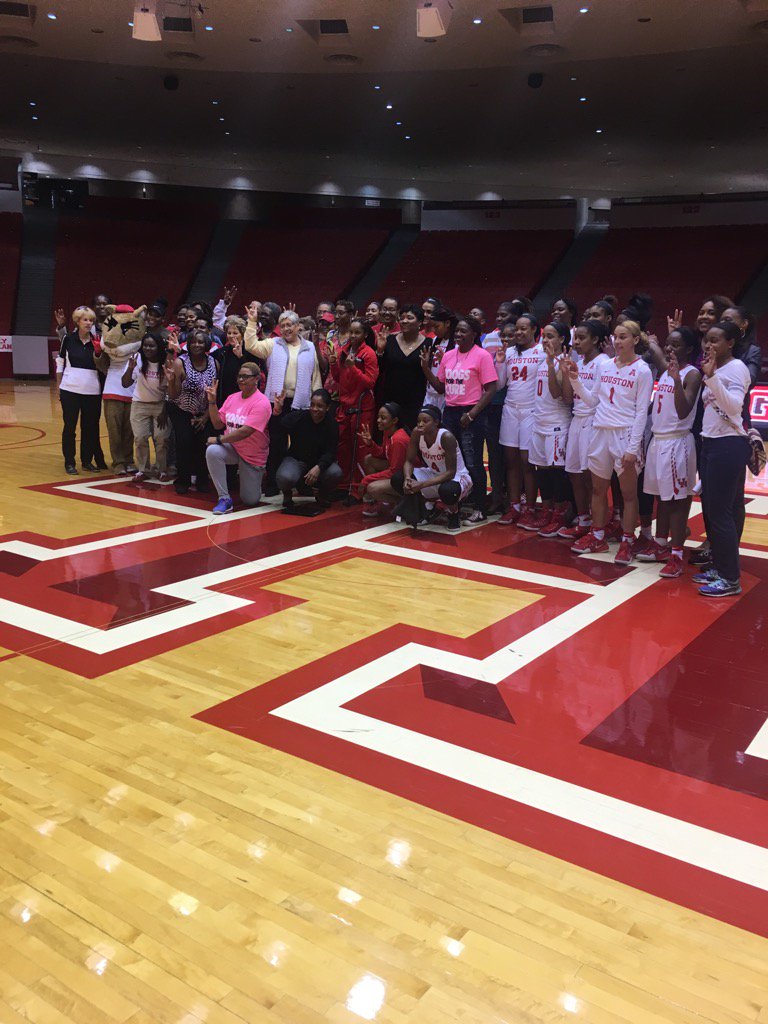 What an awesome and bittersweet weekend. Alumni weekend and senior day. Great win in our last game in Hofheinz. 🐾🏀🐾 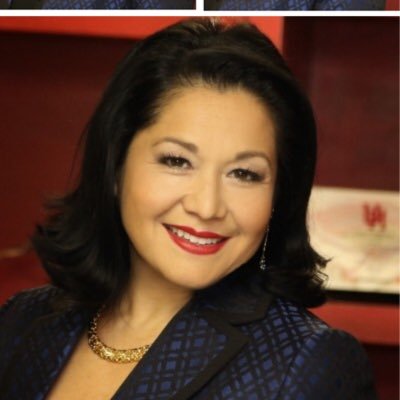 With 3 points and 2 boards in the 1st, Jasmyne Harris became just the fourth freshman in program history to have 300 pts, 150 rebs #GoCoogs Great to have alumni from @UHCougarWBB back in Hofheinz Pavilion tonight as we prepare for last women's game tomorrow vs ECU at 2 pm. https://t.co/jkd0hWXEEL 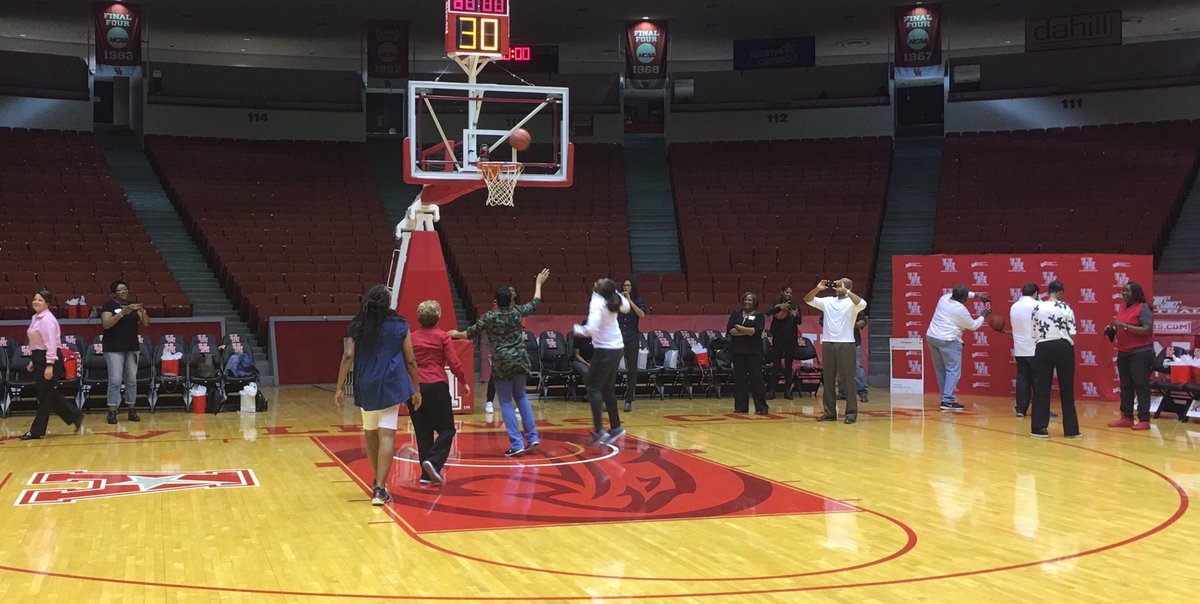 @UHCougarWBB alumni shooting around Hofheinz one last time! Great to have them back! https://t.co/FLX6kZOwsN 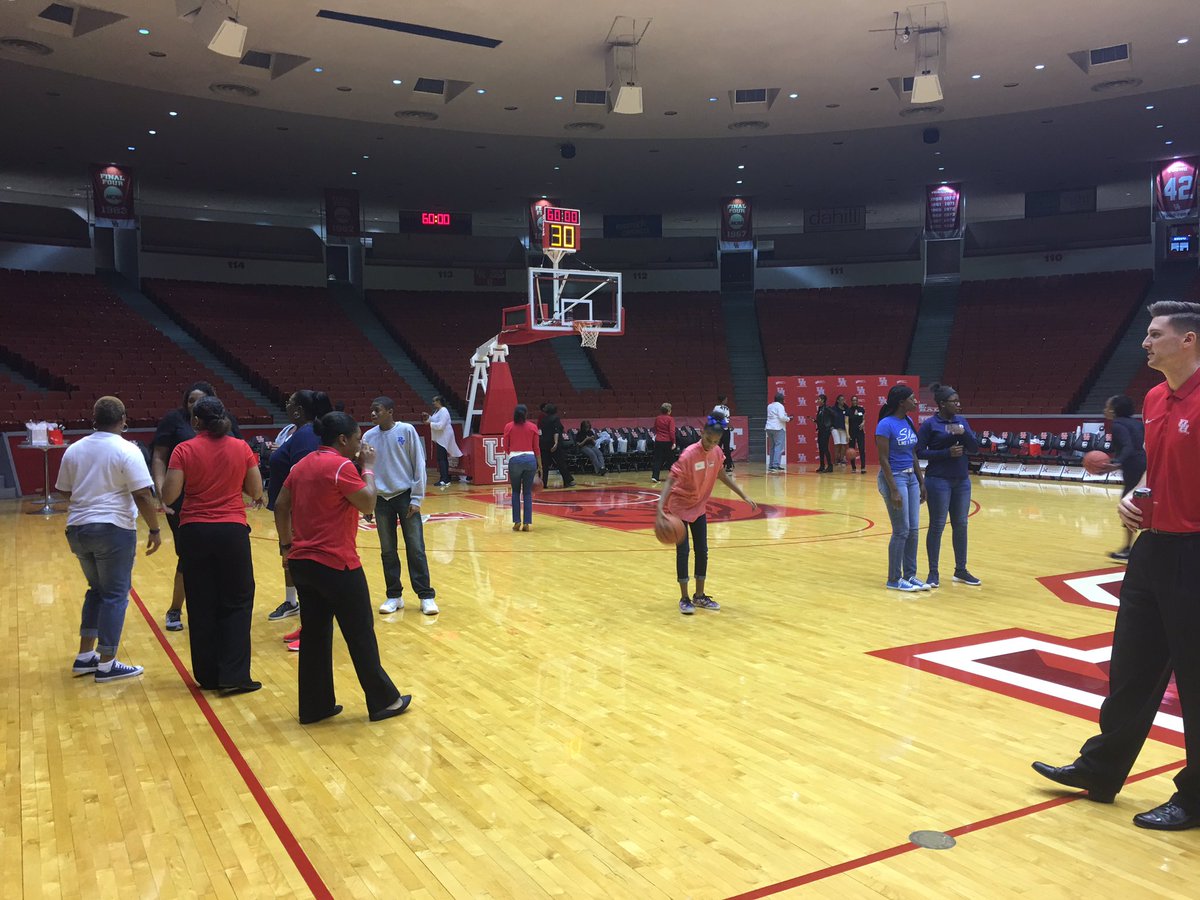