I’m not sure where JD gets the double-double from, but she did average 10.3 PPG and 7.7 RPG in jut over 23 minutes per game. Add her in with the “Fruit” Oliver and the Coogs are getting some talent inside and add in Julia-Blackshell-Fair and this class is looking strong.

@pray10 those were her freshman stats at her Juco. In her sophomore year she did averaged, a double & double. 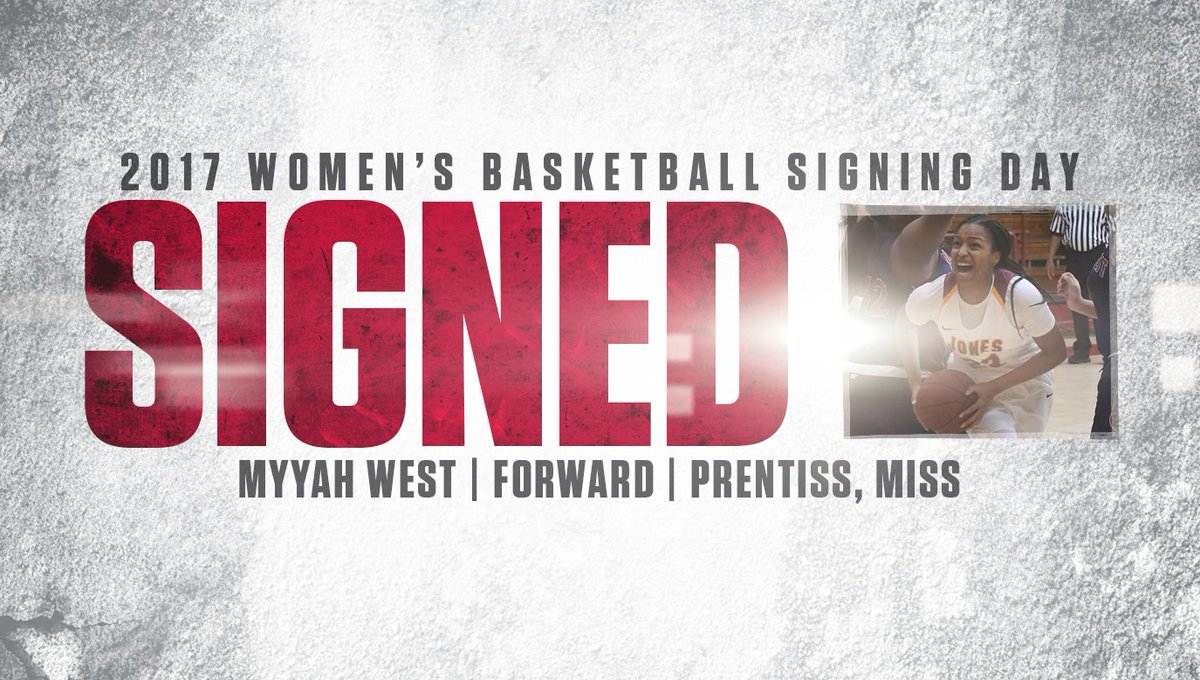 Head Coach Ronald Hughey and the Houston Cougar Womens Basketball team are excited to announce the signing of Nasheema Oliver and Myyah West to National Letters of Intent, to join the Cougars for the 2017-18 season.

Myyah West comes to Houston by way of Jones County Junior College where she averaged 10.2 points and 7.7 rebounds per game during two seasons on campus. West appeared in 58 games while making 44 starts for the Bobcats, and earned a spot in the 2016-17 MACJC All-Star Basketball Game following her sophomore season.

“Myyah is a long, lean and athletic forward.” Hughey said. “Her versatility makes the difference. She has the ability to go inside or outside. She can score in the paint, or stretch out and shoot the three. We’re looking for exciting things from Myyah.”