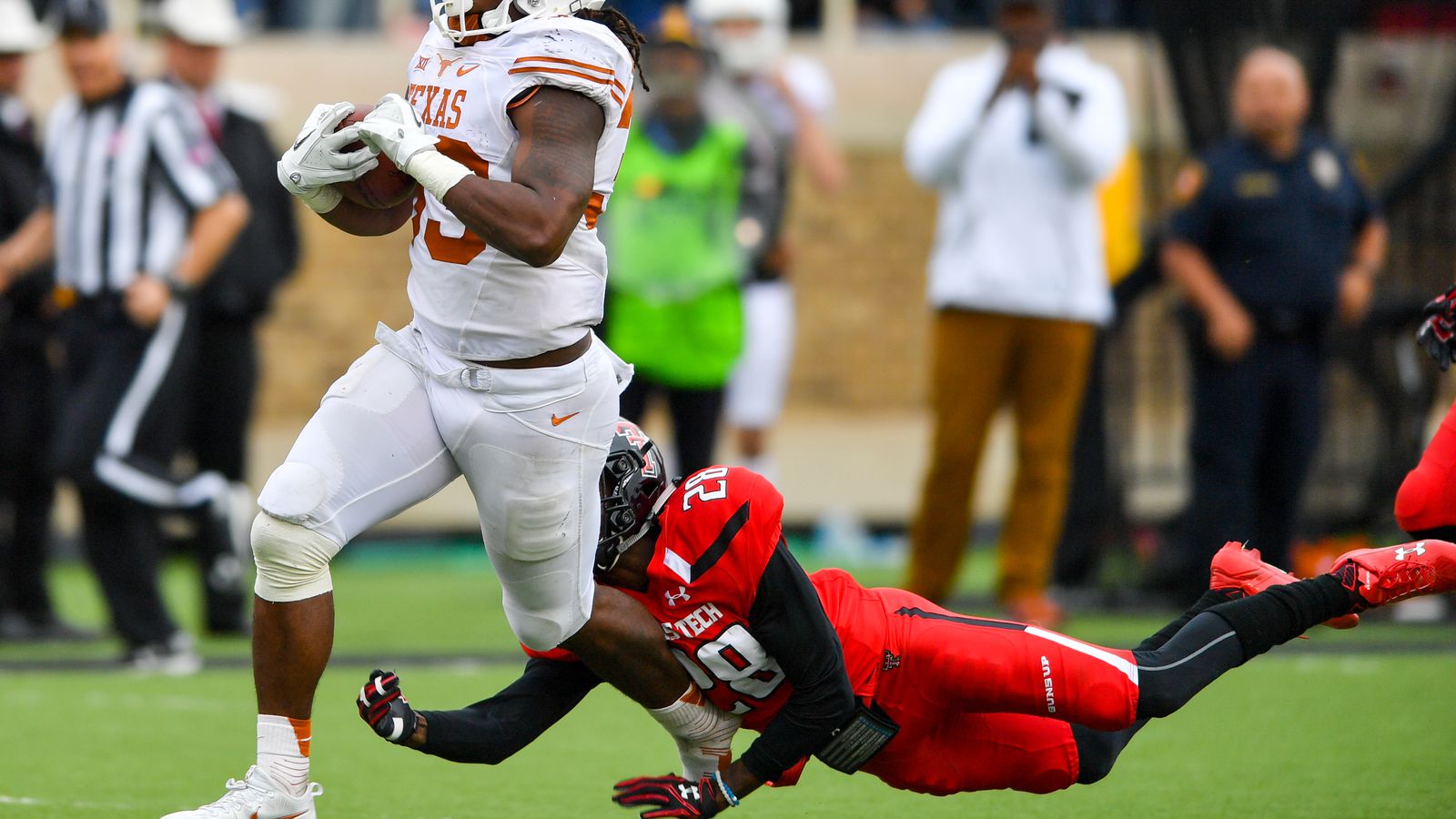 The Big 12’s defensive struggles extend to the NFL draft

The league has a talent dearth that it needs to fix.

This also bolsters the AAC’s claim that the Power 5 should really be a Power 6. Texas had seven defensive draft picks in the 2013-2017 span; UConn had nine.

The fact that the Big 12’s defenses as a whole were worse than the AAC in the S&P+ conference rankings is further proof. The numbers take into account opponent and pace.