Fox Four has us in 6th and currently out of the playoffs:

Tim Brando, who votes in this has us in his Final 4 field still:

Pat Forde at Yahoo has us at 7th and out of the playoffs on his weekly ranking:

SBNation has us in the Cotton Bowl against A&M. That would be fun: 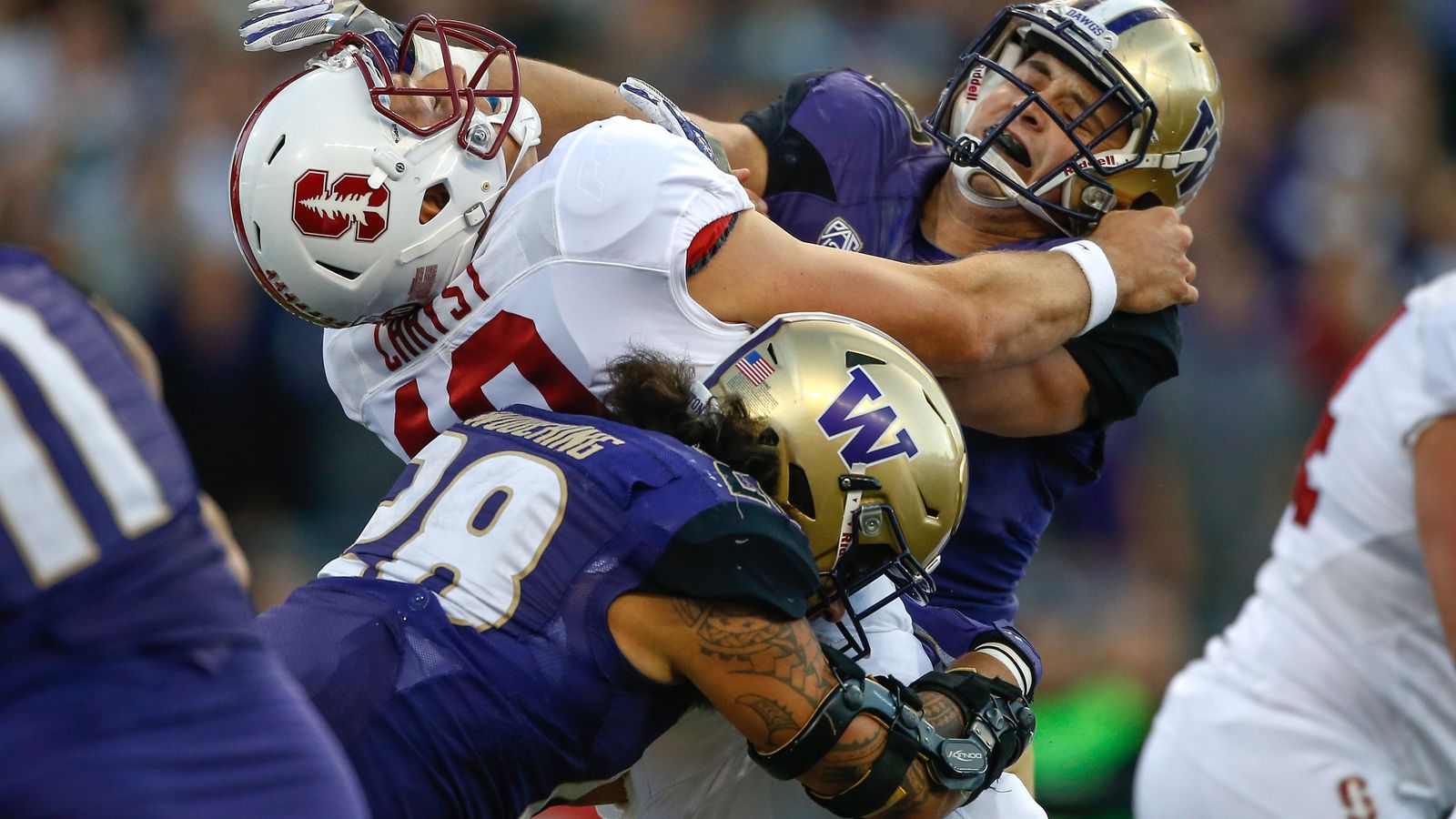 Let's predict who'll be in every bowl game at the end of 2016, after a big Week 5 helped define a couple Power 5 races.

Schlabach and McMurphy at ESPN have us in the Cotton Bowl as well: 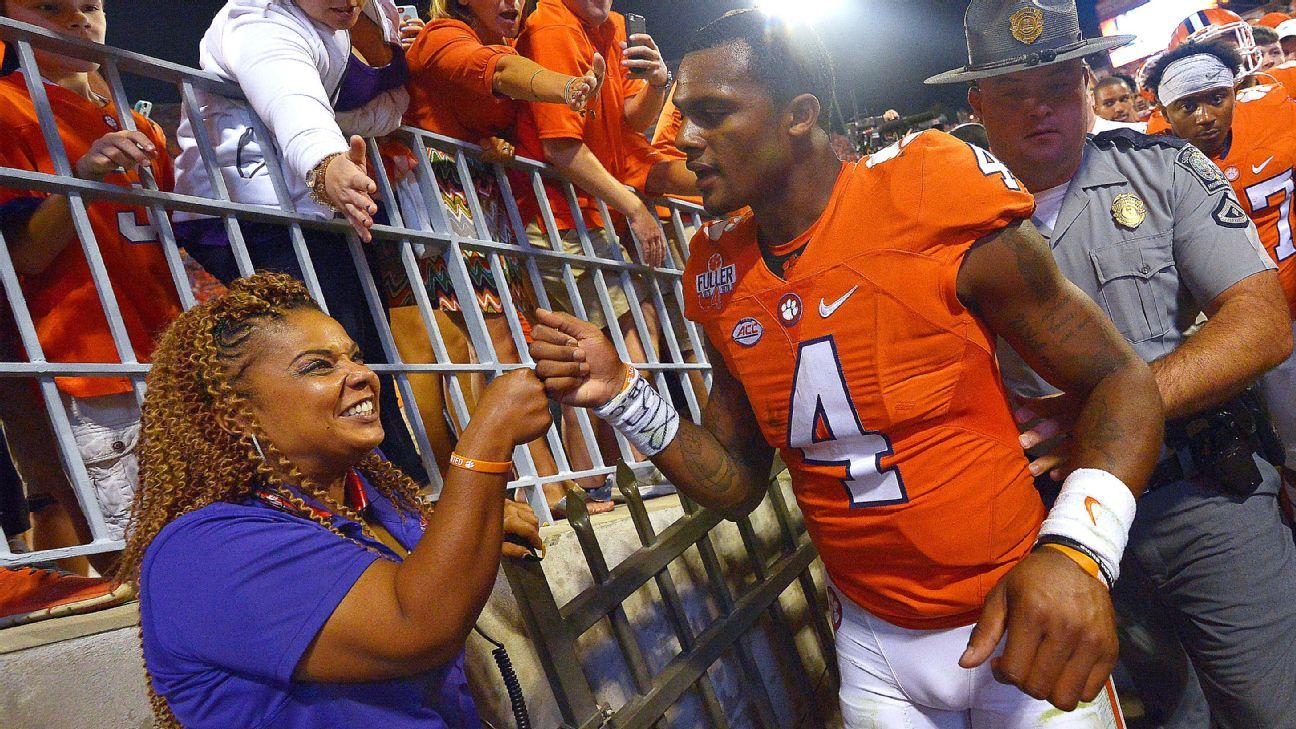 After big games in Washington and Clemson, how does the College Football Playoff and bowl picture look after Week 5?

Both of those games would be fun as well

Jerry Palm actually moves us back into the Top 4 after this week and has us playing Alabama in the Peach Bowl: 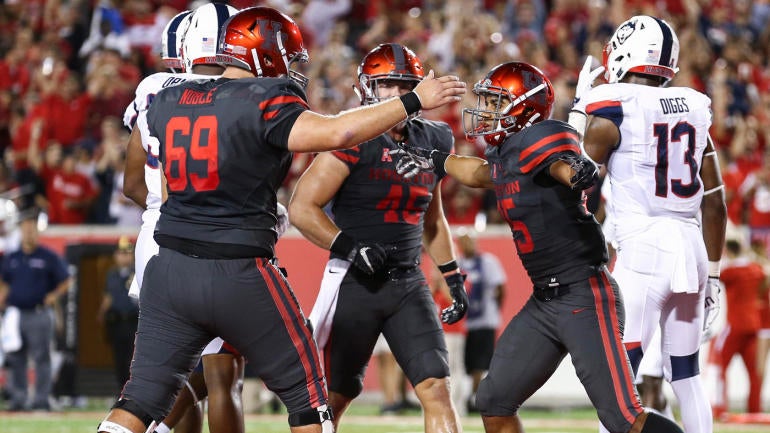 Bowl projections: Houston gets a playoff spot, Big Ten and Pac-12 shake out

Heather Dinch still has us in the driver’s seat for the G5 bid: 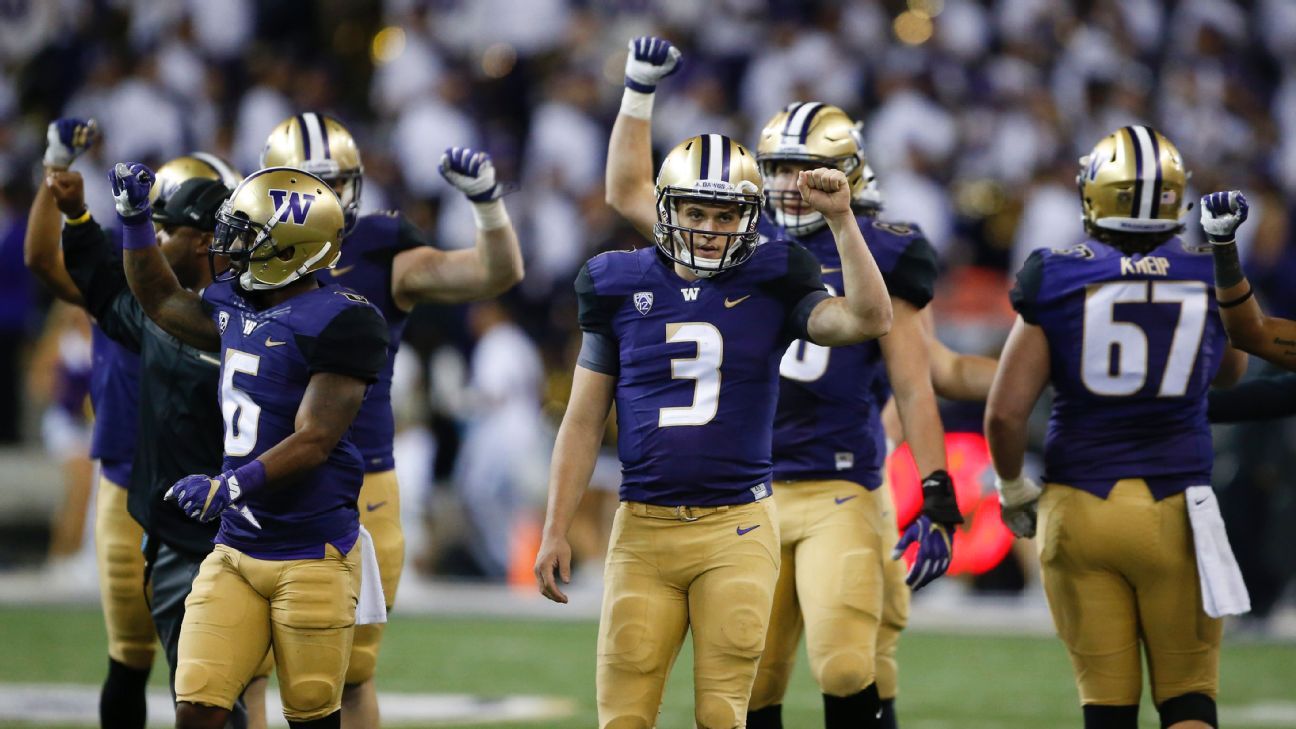 Separating the CFP contenders from the pretenders

After a revealing Week 5, the College Football Playoff committee learned who is in the driver's seat in each conference, who is waiting in the wings and who they can cross off their lists.

In the driver’s seat: Houston

Potential pitfall: The Power 5s. It’s not just Louisville that’s standing in Houston’s way on Nov. 17, which is an already sold-out Thursday night home game for the Cougars. It’s also the Big Ten champ. The Pac-12 champ. The ACC champ. The SEC champ. It also didn’t help Houston that Louisville lost to Clemson, because there goes the Cougars’ chance to claim a win over the ACC champ. Houston has to go undefeated.

Next in line: Sorry, Boise State fans. There is no other potential playoff crasher waiting in the wings. The Broncos simply don’t have the schedule strength, even with an undefeated season. Houston’s résumé is different because it has Oklahoma and Louisville, but there’s still no margin for error.

Jerry Palm actually moves us back into the Top 4 after this week and has us playing Alabama in the Peach Bowl:

I’ll take Bama please! 2 things going for us if we play Bama in the Peach Bowl.

I would rather play a freshman QB led, predominantly running offense, versus playing OSU or Clemson with seasoned veterans and Heisman hopefuls at QB. Stewart Mandel has us in the Cotton Bowl vs. Wisconsin:

The Cougars’ playoff hopes took a slight dent over the weekend. For one thing, Louisville will not be undefeated when it comes to Houston (though still very highly ranked). Also, the Pac-12 might not produce a two-loss champ. Jerry Palm and the Sporting News have us in the Peach Bowl. 2 out of 11.