Looks like the former coach is trying to flip Bryson Smith. Can’t imagine what lies he has Wareheim telling Smith to convince him that NOW it’s better to go to UT than UH. 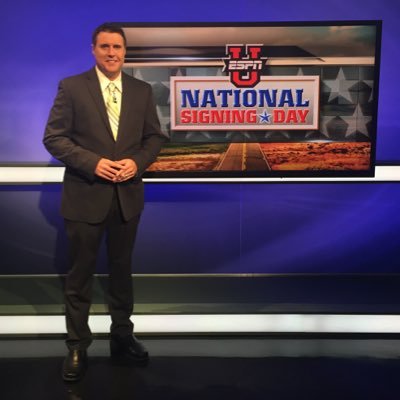 Don’t think that is very honest.

I want players that want to be here because of the #HTownTakeover. Now they’ll need to know who new coaches are before committing obviously. But if they want to play for that man, screw em. Don’t want em.

It will be mind-boggling for any current commits to flip to UT after seeing what went down. But, kids can certainly be stupid. I saw Terry Petry flipped to Mizzou, but he never seemed solidly committed here and didn’t go to UT. Just wish these kids would hold off on making any decisions until they see who we hire.

I wish I could tweet as good as Dane Roy does. 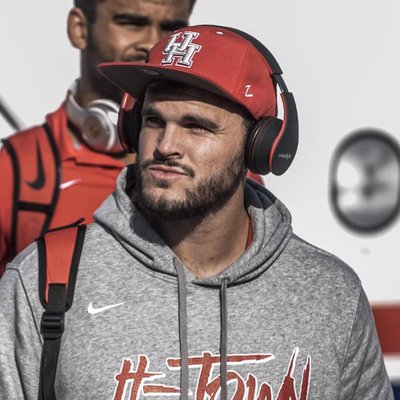 I thought people committed to the university, not the coaching staff?
3 Likes
Sittinonthe10yardlin November 30, 2016, 9:40pm #7

Absolutely love the maturity Dane Roy brings to the team. 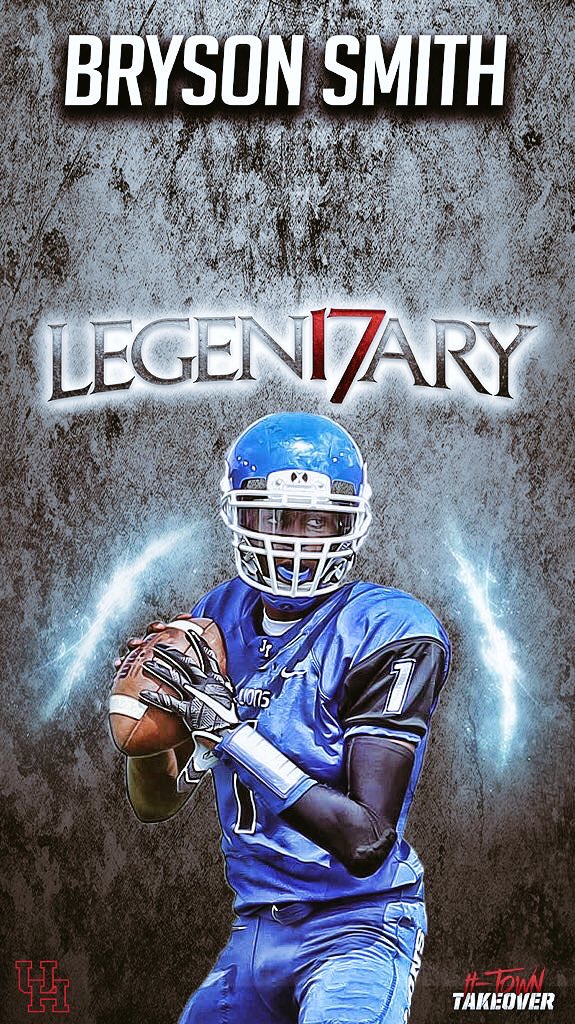 Ok, I know these are just QB highlights and we don’t know at this point what offense we’ll be running in 2017, but JTHS runs pretty much the exact same RPO offense that we have run for the last 2 years and this kid is already a pretty darn good passer. I’ve said it before and I’ll say it again. The 2017 QB competition is going to be a sight to behold! 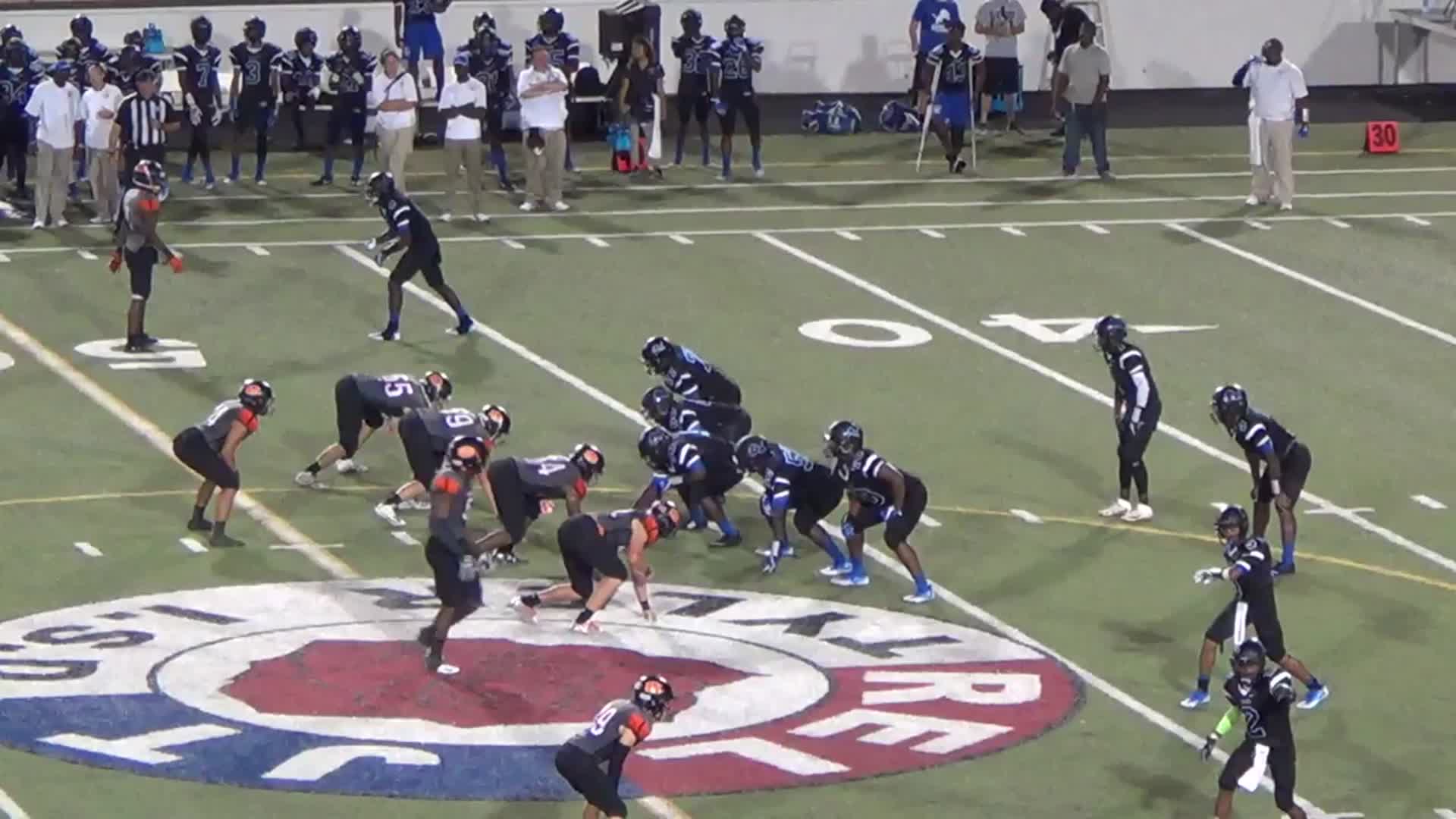 Don’t forget that a college team is just the latest in a long line of teams that kids play for. They start out with being the Little Giants, then play in middle school, then while in high school probably also play 7 on 7 in the spring, and some will play some all star game like the Under Armour one. Then college. For many, it will be the last team they ever play for, but for the top players, it’s just the next step on the way to the NFL.

Players want to play with guys they have fun with, for coaches who can make them better, at schools which they can be proud of and will set them up for their future and where they can have fun while they’re there. With some exceptions, the loyalty comes after attending for four years, just like most regular students, not before they even graduate high school.

I got so hype when I got to this one! GoCoogs!

Somehow, DCTF didn’t even have Smith in their list of like 30 QBs in the state this year. Also saw Baylor offered Bryson today. 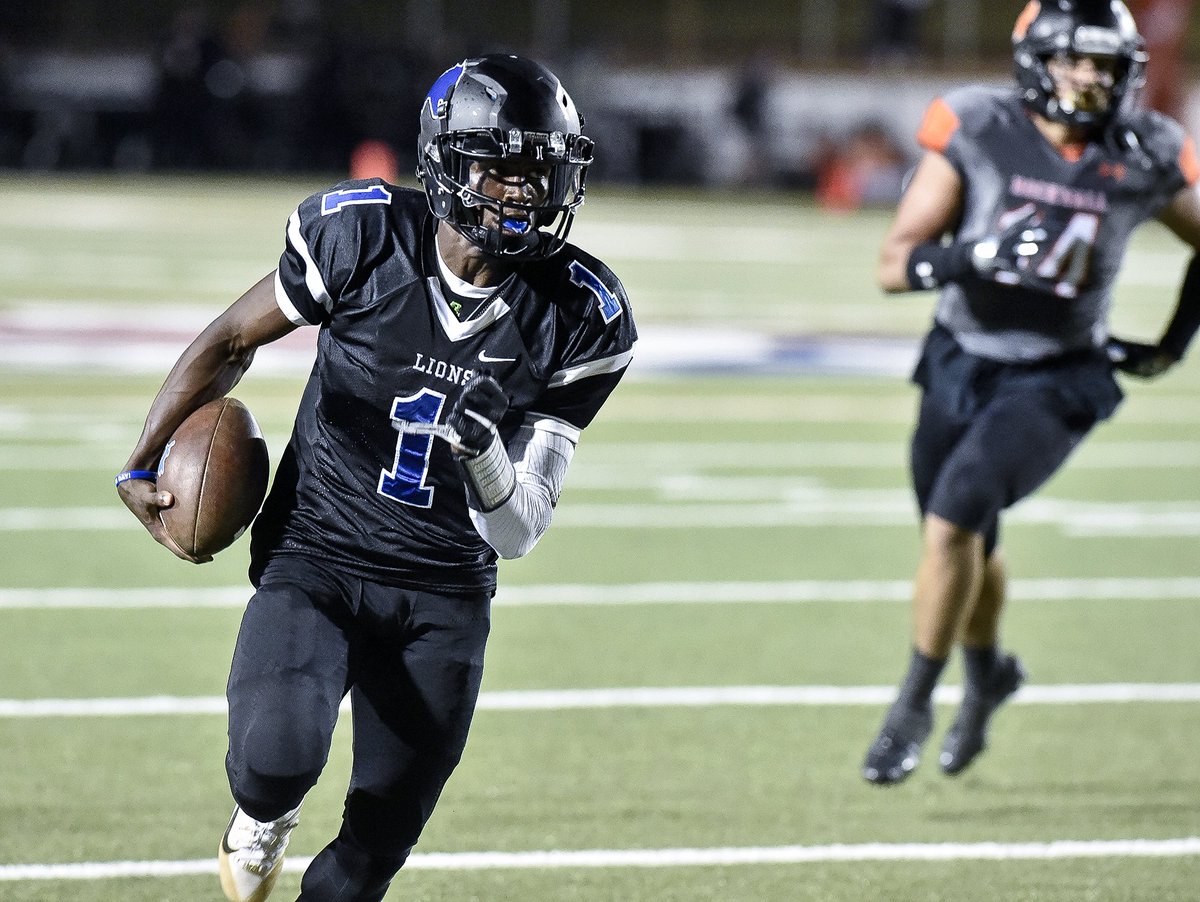 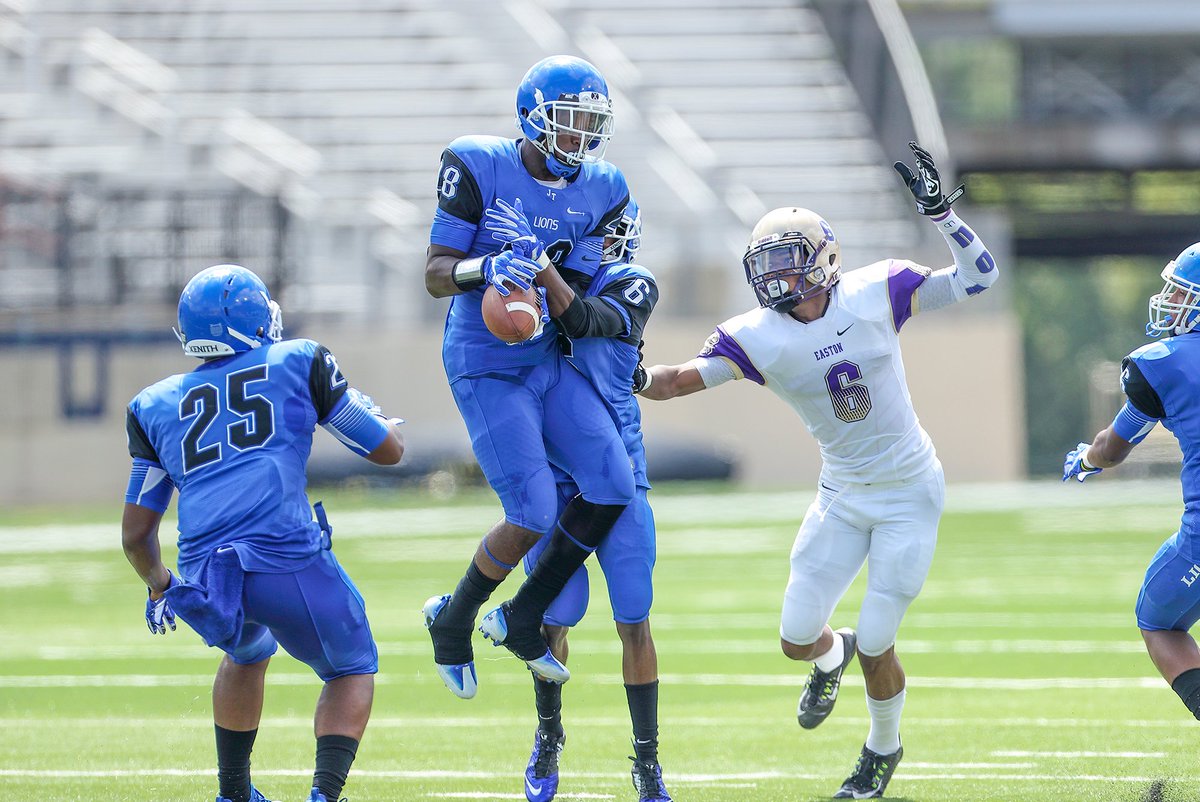 He can do more than just QB: 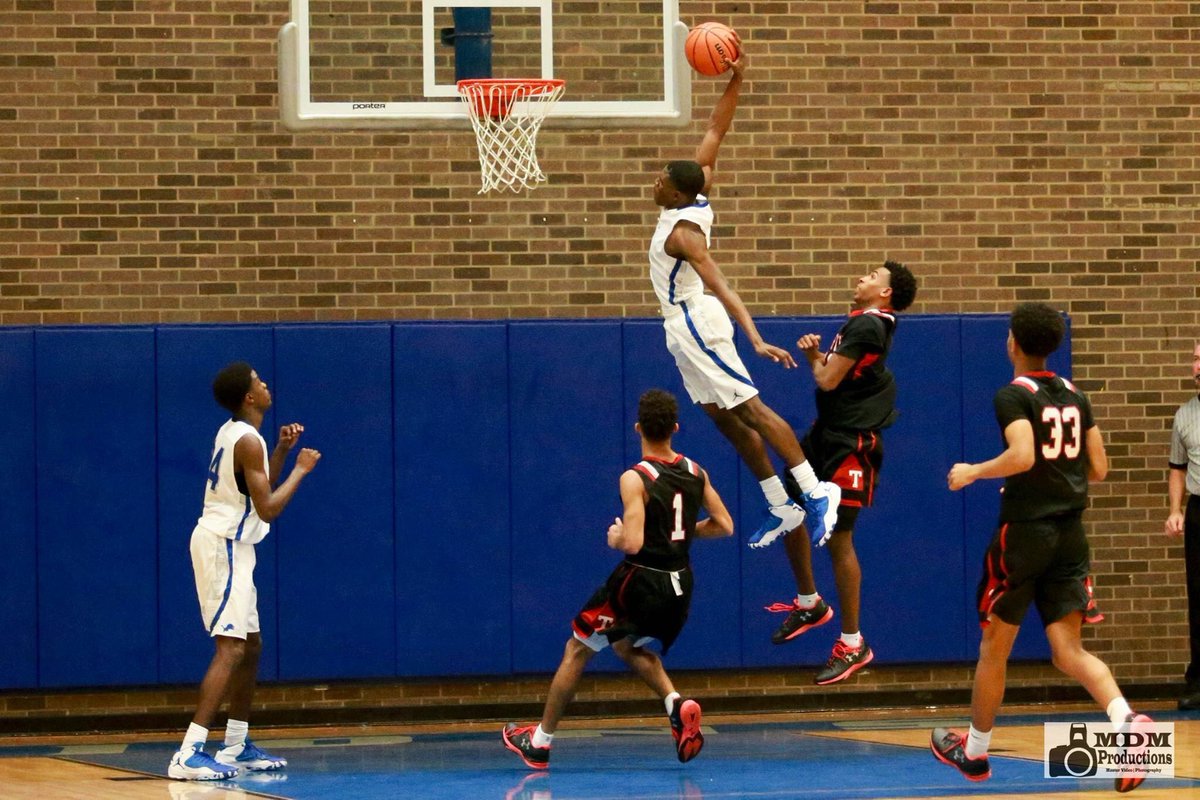 It’s very likely Herman is under orders to go after UH’s top recruits. UT has zero integrity about this and have engaged in this behavior since Yeoman was coach. I say zero integrity because often they have no plans for the recruit, other than to deny him to UH. (Ask Bill) And we know all about Herman’s issues with integrity. The man could make a fortune selling used cars.

But historically, other than trashing some recruit’s future, for every 3- or 4-star recruit they twist, UH comes up with an Andre Ware, Case Keenum or Patrick Edwards. Kyle Postma would be a starting QB at most any other program in Texas. Ultimately UT loses this game. Must drive them crazy.

It’s very likely Herman is under orders to go after UH’s top recruits.

Huh? Herman is the decider when it comes to running that program. No one tells him who to recruit.

Love the look of the guy on the other team behind him that says “oh damn”.

On his twitter feed, he has a video where elevates over a guy to dunk. He has serious hops.