Geoscientists are tracing old chunks of sunken tectonic plates back to what the Earth's surface may have looked like millions of years ago. A previously unknown tectonic plate — one that has been swallowed up by the Earth — has been discovered in the Philippine Sea, according to a recent study.

The slabs were previously identified with an imaging technique called seismic tomography, which uses earthquake waves and multiple monitoring stations to determine the speed at which different waves travel through the Earth. Those waves generally travel more quickly through old chunks of tectonic plates that “sink through the mantle, like a leaf through water,” said study lead author Jonny Wu, a geologist formerly at National Taiwan University and now at the University of Houston. 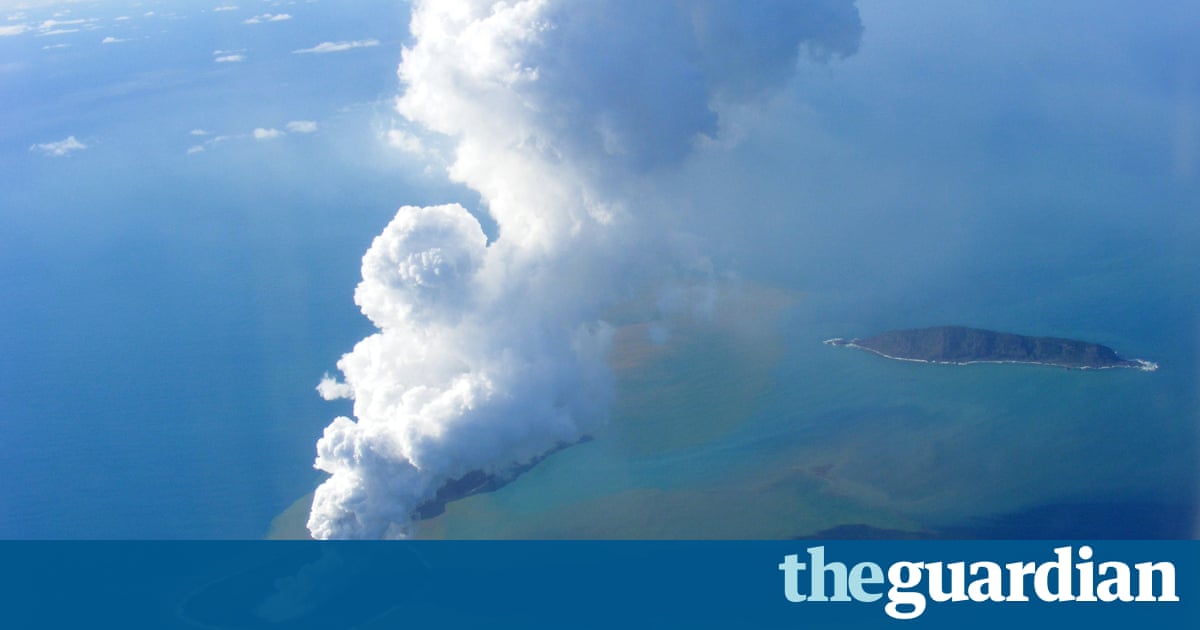 On Tuesday, Jonny Wu of the University of Houston presented preliminary evidence of possible plate tectonics within the mantle to a joint conference of the Japan Geoscience Union and the American Geophysical Union in Tokyo.

Wu and colleagues believe they have discovered tectonic plates which subducted into the mantle millions of years ago, sliding horizontally inside a water-rich layer of the mantle known as the “transition zone,” which lies 440-660km below the surface.