Buy, sell or hold? The annual Hoop Thoughts Stock Report has all the answers - The Athletic 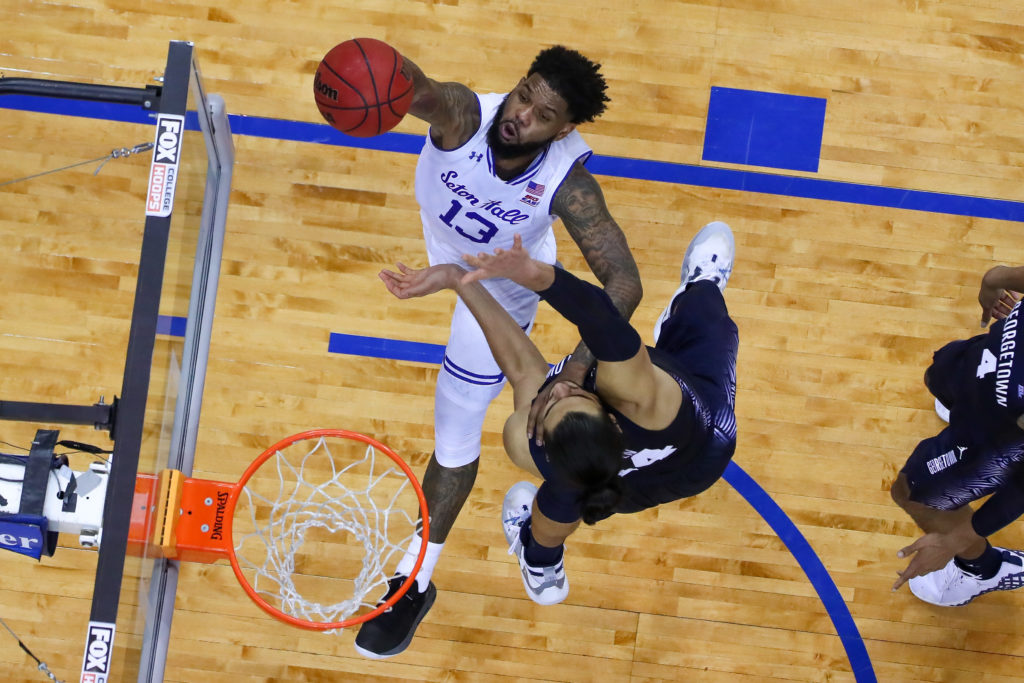 Seth Davis tells you what he thinks — and what you should think — about 70 teams in college basketball.

The Cougars (11-3, No. 26 KenPom) lost three of their top four scorers from last season’s Sweet 16 team, but they look like they’re headed back to the tournament because of two new additions: Quentin Grimes, the 6-5 sophomore who transferred from Kansas and was granted a waiver to play right away; and Caleb Mills, a chip-on-his shoulder, under-the-radar freshman from North Carolina who is the team’s third-leading scorer at 11.6 points per game. None of Houston’s top seven players is taller than 6-7, yet this team is ranked second in the country in offensive rebound percentage and 10th in block percentage. That’s Kelvin Sampson for you. The Cougars lost a couple of close ones at home to BYU and Oklahoma State, but they scored a critical win over Washington in Hawaii and will be very much in the race for the American’s regular-season title.

I’m assuming he is looking at the mins to determine the top 7 players. If so, I can see how he is left out with the big guys mins being dictated by matchups. Or maybe points per game is the criteria.

Mr. SETH Davis had something nice to say about Houston??!

I think he’s the reason (or one of them) on why we received votes in last week’s poll.

I’m perfectly ok with becoming one of Seth’s “darling teams”. If we keep winning, he’ll keep preaching…and that kind of attention is a great thing for the program.

What a difference a year and a few tourney wins make!

More likely points per game, which would put Harris 8th.