Since Caleb is getting quite a bit of national attention these days, I thought we might need a special Caleb thread.

Here’s a good one to get it started: 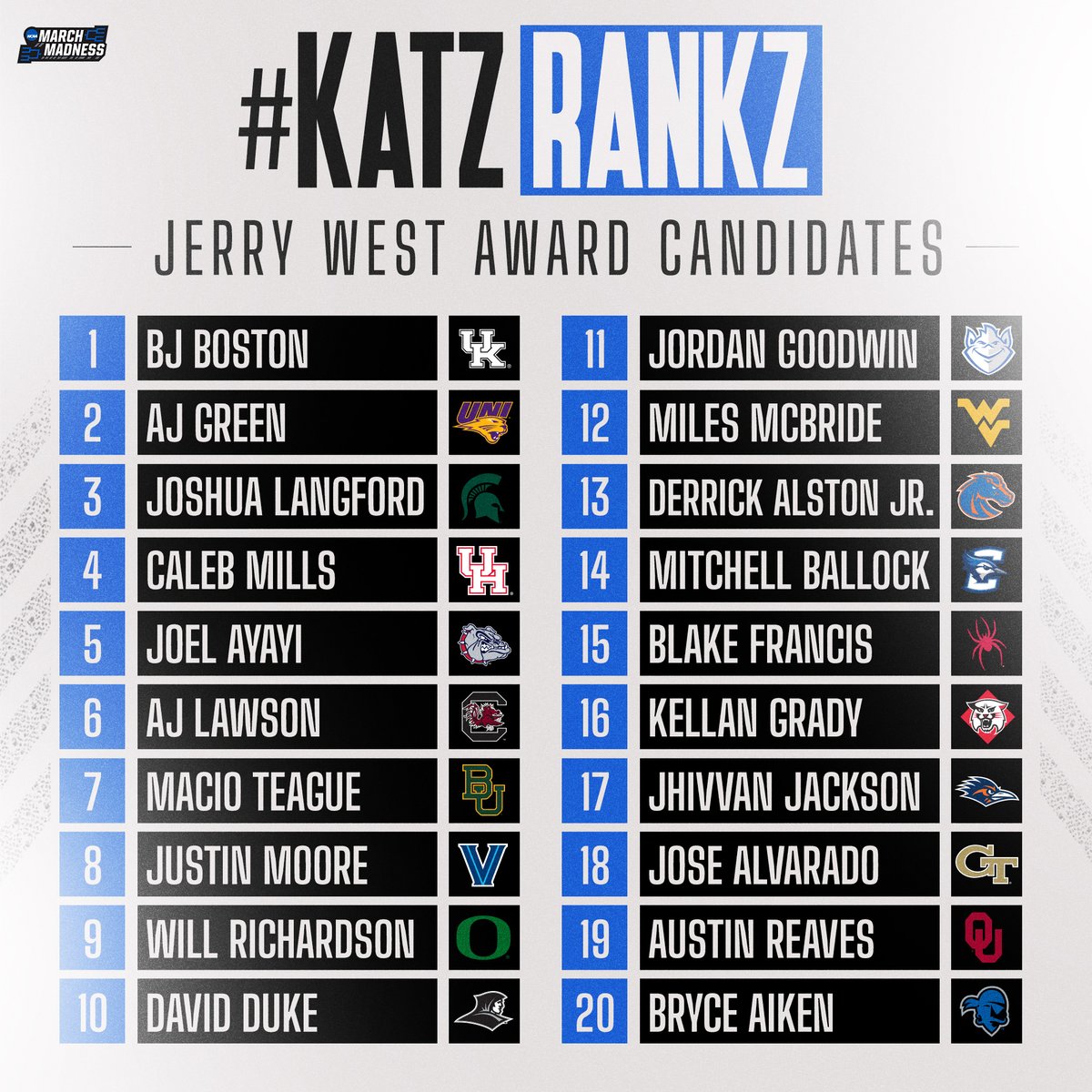 Wow! That is some great recognition there!

Also, how unfortunate of a name for #10 on that list!

Reminds me of a story about my ~42 year old nephew whose name is Jason Kidd.

Seems that back during his freshman year at Nebraska, the guys were introducing themselves to one another and when he said his name was “Jason Kidd” it caused quite a ruckus and some knucklehead (likely with some “corn” whiskey) beat him up enough that he had to call his mom (my sister) to come take him/see him at the local hospital. C’mon folks, it’s just a name.

Went back and watched some Mills highlights from last year and now I’m all hyped up again. I’m calling it now. Caleb will drop 35 in a game at some point this year. When he gets going, he can’t be stopped. And with a year of experience under his belt, this year could be incredibly special for him. 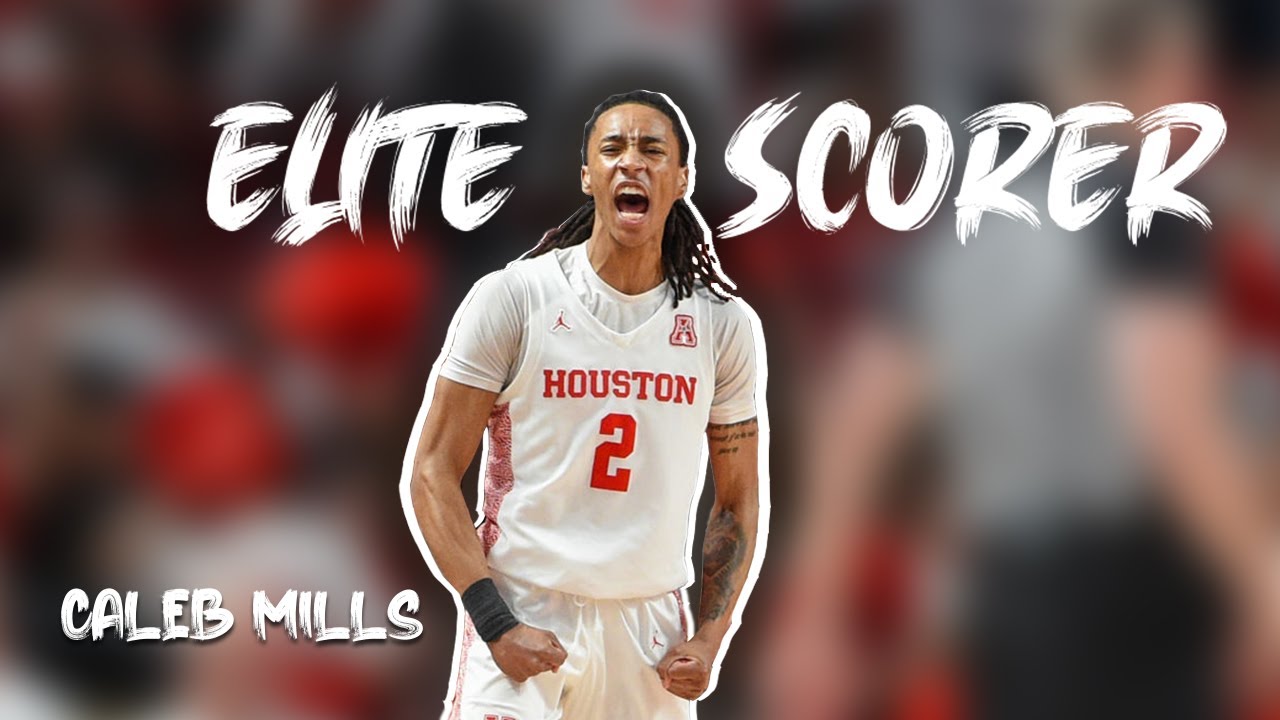 My observations last season is that Mills got tired. Adding strength to his lower body is going to help him with certain shots he liked to to take and maintaining for more minutes.

I’m curious how much he weights now.

It’s insane to me how much hype he gets when he’s our 6th man.

He totally deserves it, and is an absolute stud, but i wonder how many of those players listed above come off the bench?

I mentioned it in the other thread but I think it is very possible Mills starts. I think the combinations balance better on both ends of the court with Mills starting along side Jarreau and Grimes and Sasser coming off the bench with Mark and/or Tyson

Maybe if he has improved his defense.

Exactly. Former grand wizard of the KKK who has run for a lot of political offices, including President.

As far as how much Mills weighs now, I know we can’t place full faith in what he’s listed at on the official roster, but last year he was listed at 6’3", 175 lbs (there’s no way on God’s green earth that he weighed in at 175 at any point last season) and this year he’s listed at 6’3, 180 lbs. However, I saw somewhere a couple of months ago (can’t remember where) that he grew a little bit to 6’4". I will say if he is legitimately 180 lbs now, he has beefed up quite a bit from last year. I’d say at least 15 lbs.

Not to take away from Caleb Bc I am probably one of his biggest fans.

But! I hope this attention is fueling M.Sasser

I think Calen takes the step toward and becomes rob gray or Corey d for us as far scoring goes.

Response to the one about playing defense.

By the end of the season Mills was our most improved player on defense and was rebounding much better.
But that also goes to my point of balancing the combinations.

Russell, I keep looking at the roster and just keep coming up with too many starters. I look at this kid and say how can he not start. I look at another player, same thing. And it just keeps repeating over and over. Whichever guard is on the bench is worthy of starting. I wonder how many coaches in America would kill to have the problem Sampson has in picking a starting lineup.

This has to be the best squad since PSJ. I just can’t wait to see how the season goes, and all of my usual poly stuff aside, I truly think we could goto the Final Four. Once there, who knows what could happen.

Yes and imagine if Fabian was in the mix

The “starters” and next five will get similar minutes. Who starts each game could depend on matchups with the other team and how chemistry is working at the time on the Cougars’ squad.

Teams with 8 man rotations are going to get destroyed by this team. There’s no way their conditioning will be able to keep up with the onslaught.