Chairmen of the Boards

Not big on nicknames, although I would like National Champs.

Not big on nicknames, although I would like National Champs.

Yeah, the current team isn’t known for dunks. PSJ began a new stat column for # of dunks in a game. That’s how many they made. It was a show. The current team has to be making at least 10 dunks per game to even begin to contemplate being referred to as second generation PSJ. 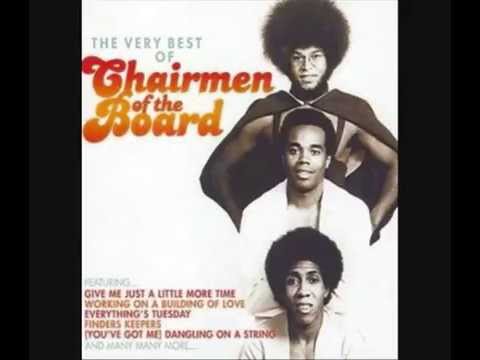