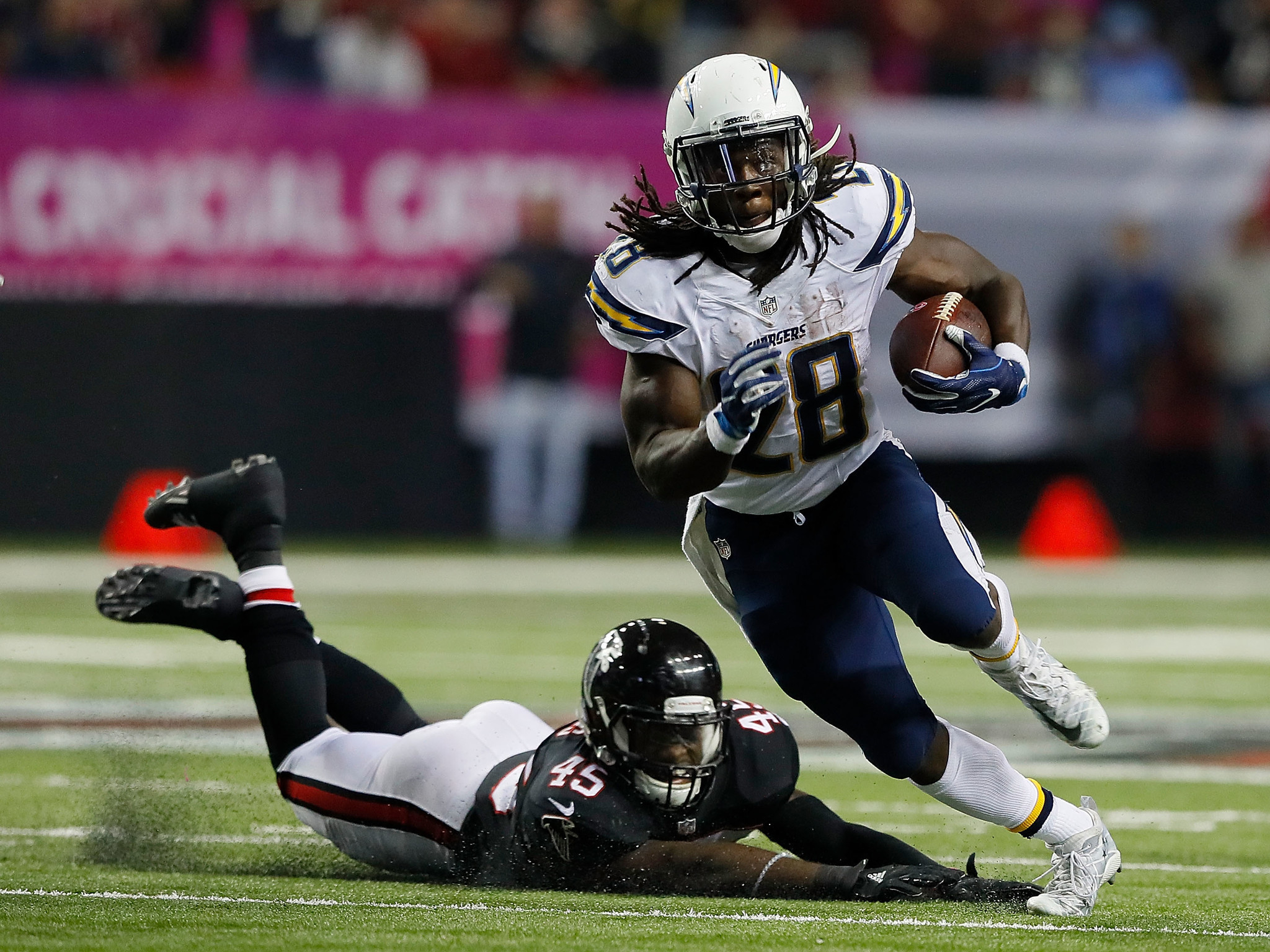 Farrow spelled Gordon in the second half and rushed for nine and four yards on consecutive plays, his only snaps of the game.

“Those were two great carries that he had back to back there,” McCoy said. “He had great patience on the first run and put his foot in the ground and made that one cut and went downhill. And, then, he had a physical run the next play. So, very pleased.

“He’s another young player that’s just gonna continue to get better,” the coach said. “We’ll probably get him a few snaps here and there.”

McCoy is very lucky to have Rivers. The Chargers would be in the NFL basement if they did not have him. He is also a jerk with the media. That never helps.