Charlie Strong fired on flight back from Kansas

they can have applewhite…:). we can get tyson helton from western kty as oc

Nope, wasn’t fired…yet. Will coach the TCU game and a decision will be made after. 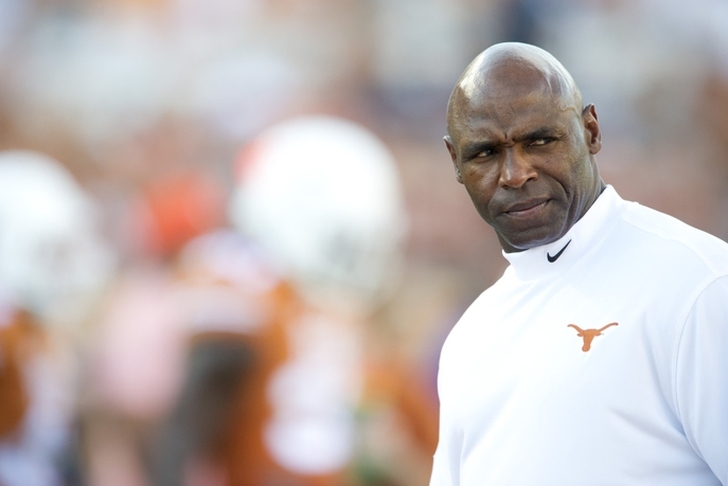 Update 9:17p CT: It's official. Coach Strong was terminated by AD Mike Perrin during the Texas charter flight back from Austin....

For the record, I can tell you that anyone saying Charlie Strong has been fired tonight is flat wrong, per UT sources.
LuvYaCoogs November 20, 2016, 6:26am #6

Where there is this much smoke there is fire. He is gone, maybe not formally but it’s happening. We can pretend it isn’t but it will happen.

These articles from bogus websites will probably multiply in the coming days and we will just have to filter out the outrageous ones from the credible ones.

Fenves and Perrin are TOO CLASSY to fire someone mid flight and not meet with them first.

As the two tweeters stated … he will be let go … only a matter of time but as Bohls stated it hasn’t been made yet.

Until it’s official, nothing is ever guaranteed. Lot of smoke about CTH going to South Carolina last year, but here we are.

UT can’t fire Strong like USC did Kiffin. You can’t fire your first African-American head coach, who has been under fire from day one, like that, otherwise you will suffer a severe backlash on numerous fronts. They will let him coach out the season and go from there, possibly trying to work out a mutual agreement to part ways. At this point, Strong is probably ready to just move on as it’s obvious that there are certain boosters that will never support him and will continue to try to undermine him at every turn.

Something for CTH to be wary of; there will be some that blame him (or those that support him) and will hope he fails as well and will actively undermine him if he ends up there. Lot of power struggles going on in Austin.

Tell your ma, tell your pa, gonna send you back to Arkansas

ABC local KVUE has announced Strong is fired. UT to officially announce soon. They made special effort to confirm even though UT has not announced they have confirmed this themselves. 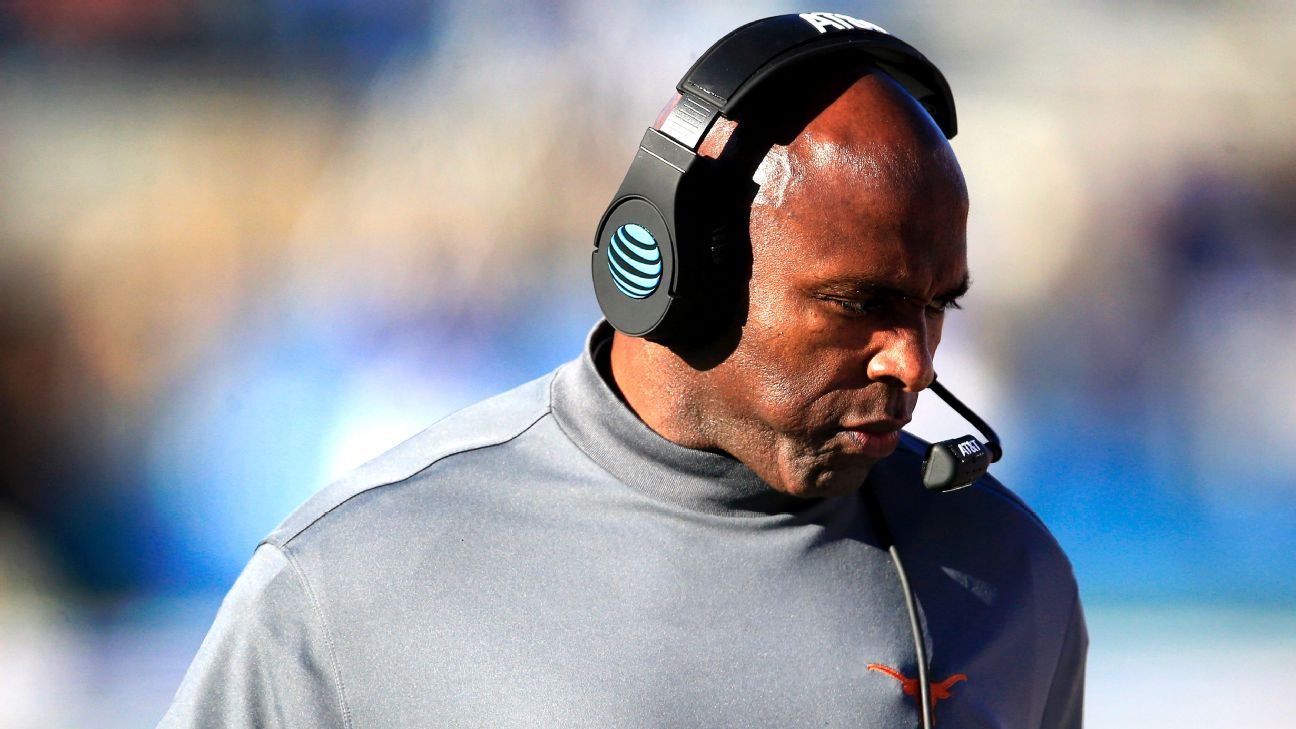 Texas is expected to dismiss coach Charlie Strong after he has gone 16-20 overall and 12-14 in Big 12 play in three seasons, according to ESPN's Brett McMurphy and multiple reports.

I do love how journalism accepts “Source” now as evidence in all our media. However in this case, Strong is done.

Perrin just sent this out. Lot of folks trying to get their own agendas out there. Texas can’t even fire someone correctly! Remember how long they drug out the Mack Brown firing? What a dysfunctional administration! If Herman is thinking about this job, for his sake I sincerely hope he doesn’t agree to anything until all the interim tags have been removed in Austin.

For what it’s worth, I still feel pretty confident he will stay. I have nothing to base that on, just a gut feeling. Hopefully we’ll find out one way or another soon.

Mike won the tug of war on when to fire him. It does allow them to negotiate with the replacement. We all know who that is.

I have the same feeling. From a family perspective. IMO. He and his Wife want stability for their kids, what about UT says that? (See expansion and Strong as source material) What if the rainbows &unicorns that these anonymous/twitter sources say will be there are NOT there. That coach’s FAMILY is getting run out of town. That coach would have to deliver in 2-3 years. That job is for a coach with kids in College or last few years of High school. Houston is Home for the Herman Family now. The new era of the University of Houston is here folks embrace it. Be proud; which you all are.