New ranking: These are Houston's best places to live

Houston-area suburbs Cinco Ranch in Katy, Sugar Land and The Woodlands are the top three...

Interesting. Only a few of them are actually in Houston. They (not the Chronicle - “the Niche” who made the ranking) need to revise the parameters of their “best of” category and or chronicle needs to revise how they advertise it (because this is an advertisement, not news)

These are about as dubious as the US News and World Report rankings. What’s the love of rankings that have saturated our culture in the last few decades?

Granted, my neighborhood isn’t in Houston so I’m surprised it’s not included.

I live north of I-10 in Timber oaks. Nice quiet neighborhood. New and old families here. Have had the same next door neighbor on one side for 30 years and two other groups the same amount of time. The lady at the end of the block died three months ago and she was born in 1918 and every day until the last 7 of her life she was out working in her garden.

What a crock. I live in the Heights and last night a neighbor who’s a professional musician had a front porch concert with about 40+ folks from the neighborhood enjoying. We have the most walkable 'hoods in the city as well as best restaurants. Suburbs? You’ve got to be kidding.

40+ folks enjoying a porch concert? Were they able to “socially distance?”

And of course…there are those crappy HISD schools.

I thought that same thing lol

Yes, the Astrodome area above Bellaire makes no sense, and a clue that is true is the photo for “Bellaire” is of a place which is not in Bellaire.

I taught HS History in one of those “crappy” HISD schools years ago - world history for sophomores. Oddly, I had 4 seniors due to different reasons one year. Those four seniors graduated and went to four “crappy” colleges (Rice, UT-Honors, Princeton, and Stanford).

Maybe the first two are really crappy…but what a disrespectful and sad (for you) statement to make. And, wrong, too.

LOL, took that class 50+ years ago. Read the text book in the first 2 weeks then spent the rest of the time reading Churchill’s “History of the English Speaking People”. Drove the teacher nuts.

I went to HISD elementary and middle schools.

No disrespect intended, but trust me, those HISD schools are indeed crappy. I call it like I see it. I do have some personal experience in this matter to draw upon.

Compared to what I see in Katy ISD, well, there is no comparison. Katy ISD schools are far better, hence Cinco Ranch’s #1 ranking.

Congrats to your HISD students. Their successes are a credit to you and to them. But they are NOT a credit to HISD as a whole. Anecdotal examples such as those that you provided don’t prove anything, as they could be exceptional cases. 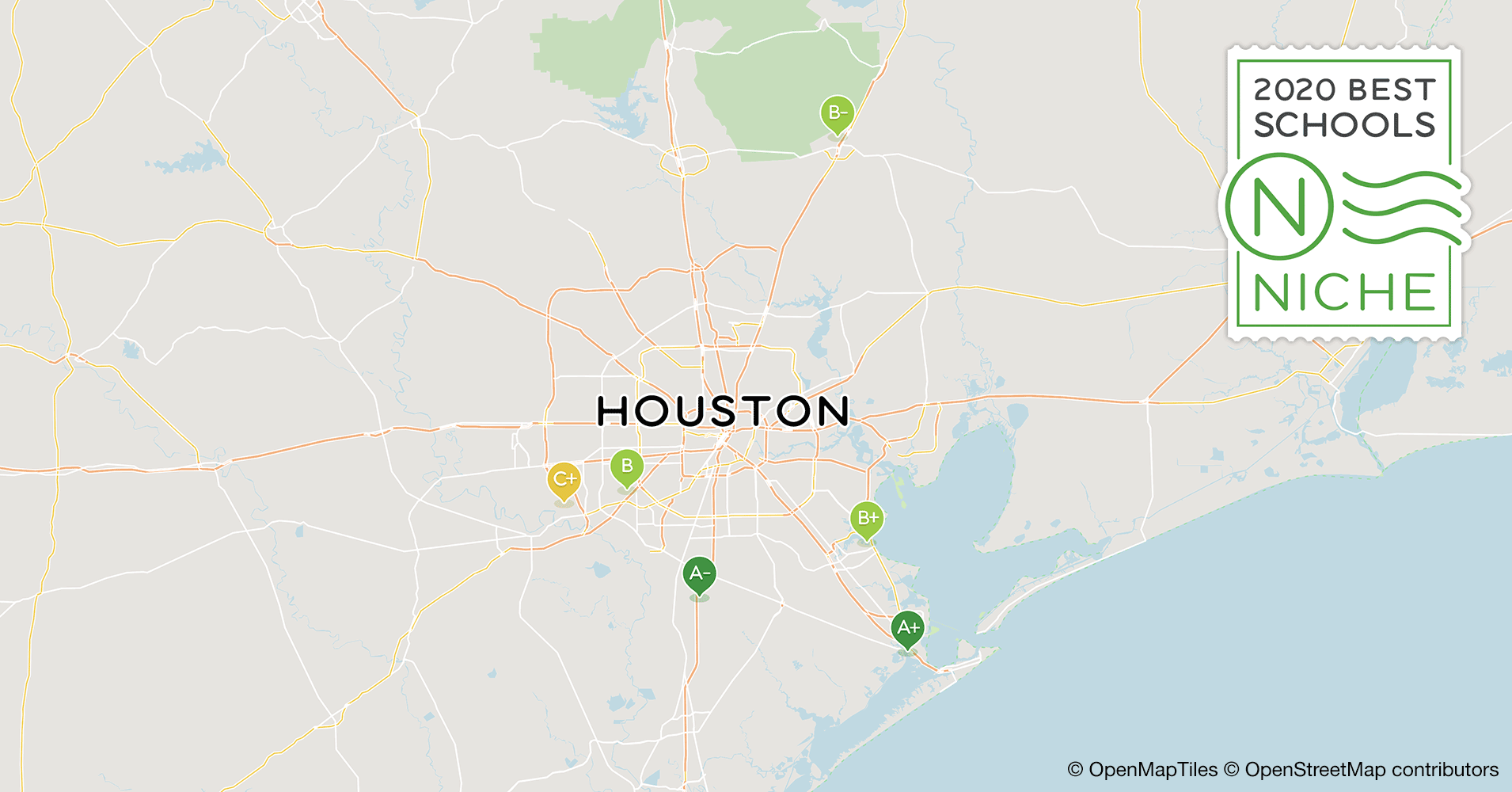 Ranking based on statistics, test scores, and district ratings.

It’s easy to make that point when the same folks that ran from HISD and other districts go out and form academic bubbles away out in the boonies and then tout their success like it’s hard to do out there.

Just remember Alief, Lee, Madison, Westbury, Milby, Davis, Sam Houston, Aldine, Sharsptown, Smiley, Jones, Sterling all started out as places folks wanted to get away from and see what happened.

Then some of the same happened outside the city.

I take no credit for their successes. But, using your logic you must be anecdotal evidence, too. As are thousands, if not hundreds of thousands of very successful people who attended and graduated HISD schools.

Don’t call HISD schools crappy and then say you didn’t intend to disrespect folks who go there and do so proudly. And, then double down on it again.

You’re certainly welcome to live and send your kids anywhere you feel like but your characterization of all HISD schools is just wrong. And, sad. And problems that do persist are residuals of the white flight and massive wealth redistribution to the suburbs decades ago.

Finally, I wouldn’t send my kids to a school district that would not only hire a pathetic bully and likely plagiarist but defend him in perpetuity. I could say all of KISD schools are bad because of this, but that would be an unfair characterization. Certainly not utopia as you describe it. 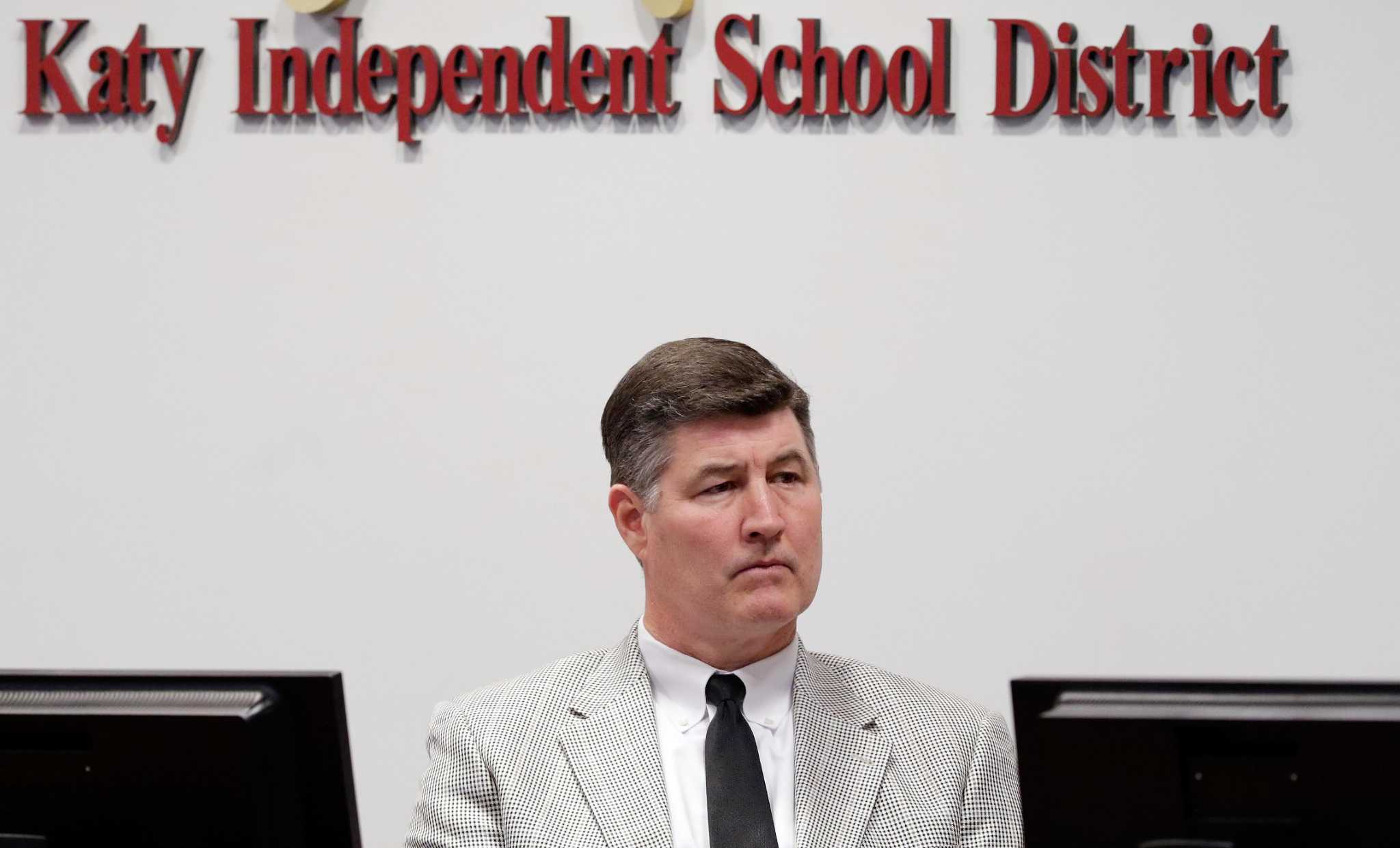 A doctoral thesis written by former Katy ISD superintendent has been apparently removed from the University of Houston’s archival website following a review of alleged plagiarism, renewing questions about a $750,000 payout by the suburban district to...

And no one said that there aren’t successful people that went through HISD. Hell, I went through HISD myself and have had a decent amount of success in my own life, so you don’t need to tell me what I already know. That in no way establishes or proves that HISD is non-sucky. In my own case, any success that I’ve had has been IN SPITE OF, rather than “because of” the upbringing that I had in HISD, and I really mean that!

Hell, according to the TEA, Katy ISD earned an A grade in 2018. I believe that HISD earned a C. I think that the TEA is a higher and more persuasive authority than either of us, so based on that, I stand by my assertions.

Sucky it is. Niche.com concurs, and that reflects in community and neighborhood rankings as well. Show me a ranking or grading service that puts HISD in the non-sucky category, and perhaps I’ll reconsider. But for now, I’d say that my opinion is well-supported. I spent several years as a student in HISD, so I have the personal experience to back that opinion up as well.

BTW, NONE of what I wrote is meant to show any disrespect to either you, your students, or anyone else (other than perhaps the administrators of the school district, and even then, it would be more in the nature of criticism than disrespect), so I ask that you please not mischaracterize anything that I wrote in such a way.

I’m simply expressing an opinion about a school district (which, in turn, reflects upon the community it serves) based on rankings and grades from authorities larger than myself, as well as my own personal experiences and observations as a former student in said district.

Again…KUDOS to your high achieving students…AND their teacher. I have the utmost RESPECT for that!

I’ll only say that as a tax paying HISD citizen, I’m impressed with the new building they built at Yates. That’s a nice building. Wish they did the same with Bellaire HS. I hope it pays dividends.