Cincinnati was beating Houston in the 4th quarter ... and then lost by 24 points 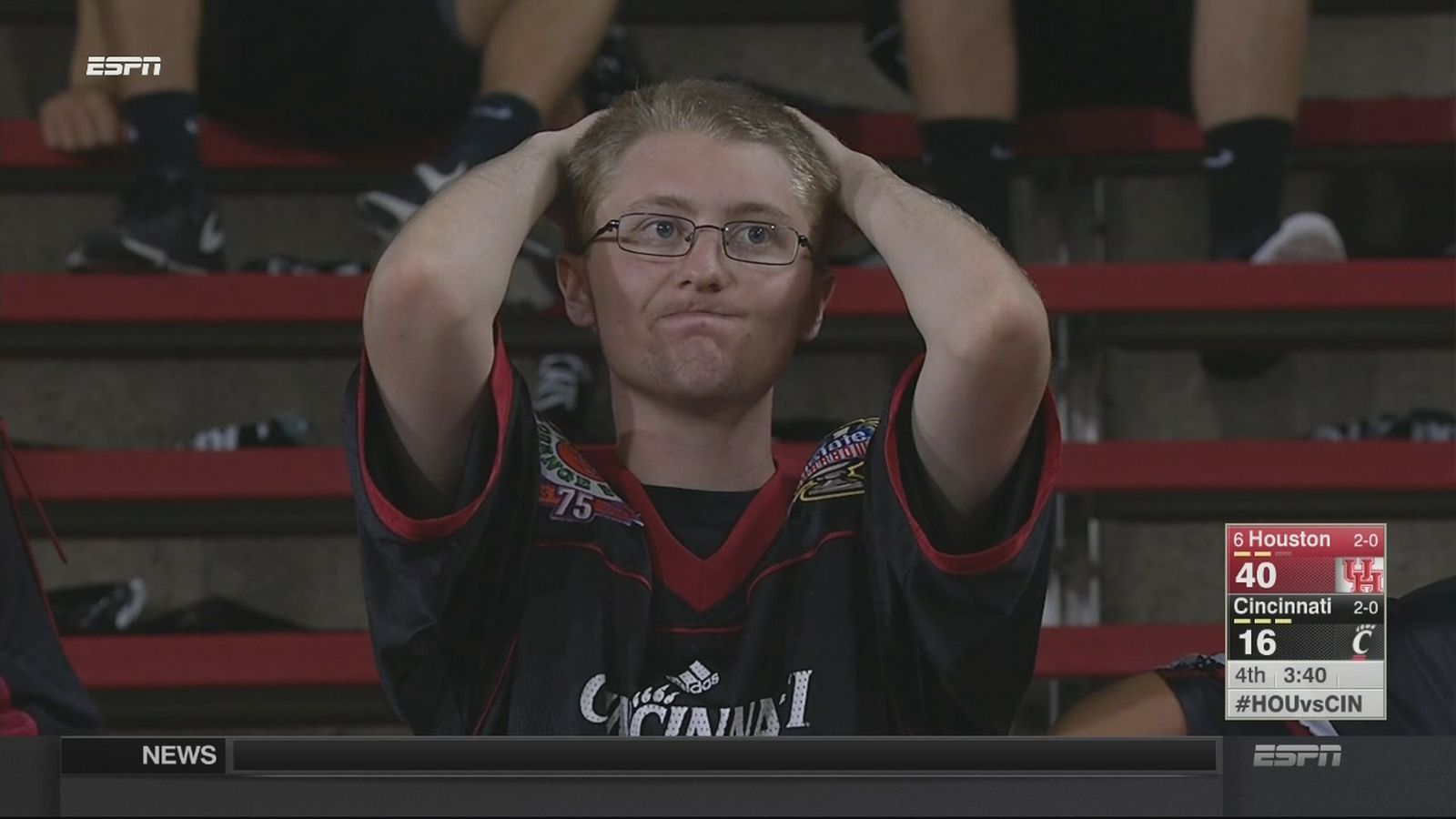 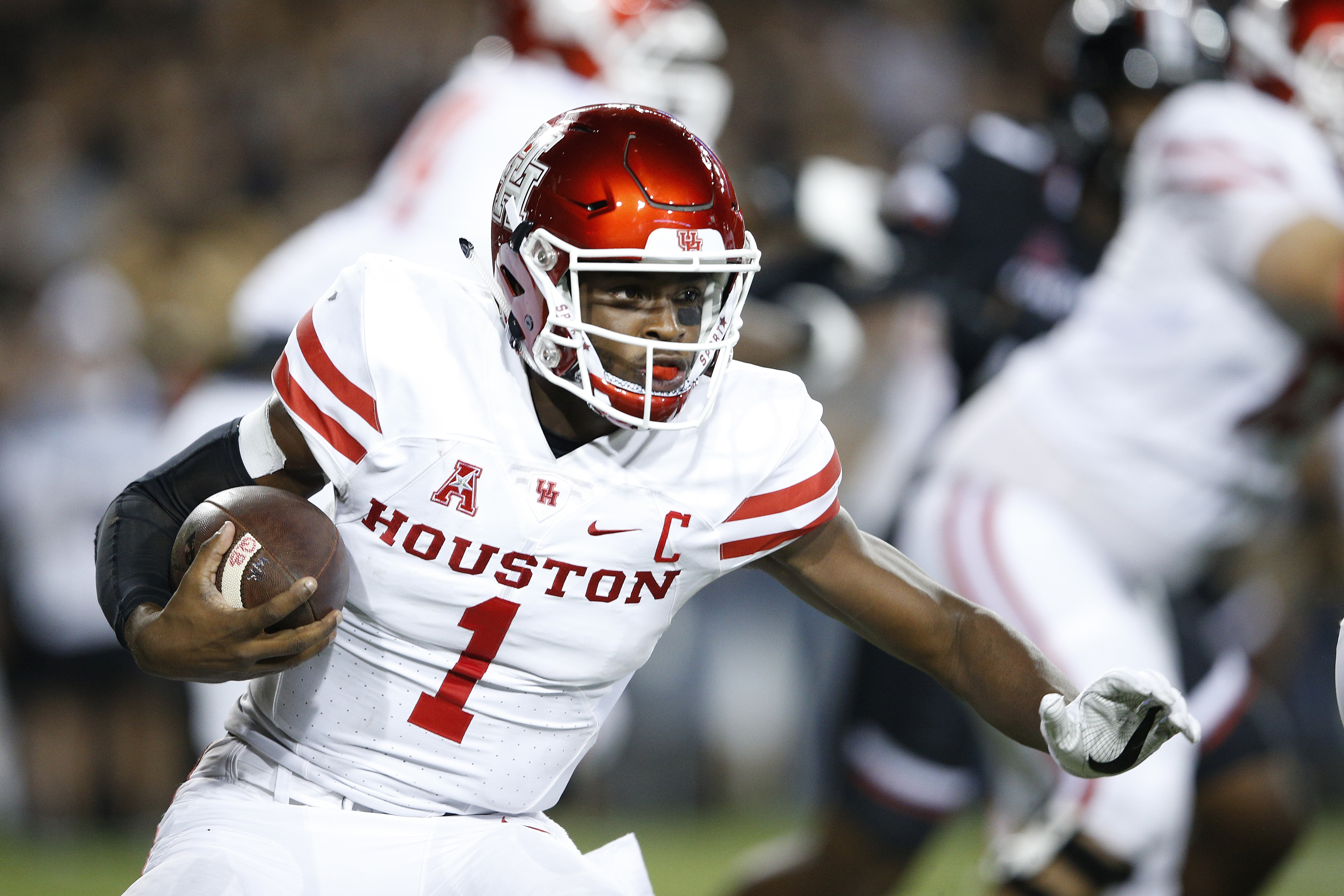 CINCINNATI - Greg Ward Jr. returned from a one-game absence and ran for two fourth-quarter touchdowns to help No. 6 Houston - steadied by its fabulous defense - pull away to a 40-16 victory over Cincinnati on Thursday night.   The Cougars (3-0, 1-0...

HOUSTON: The Cougars have their highest ranking since they were No. 3 in 1990. Any chance to move up? The top three teams in the poll - Alabama, Florida State, Ohio State - all play road games against ranked teams this week, while Michigan and Clemson are at home. 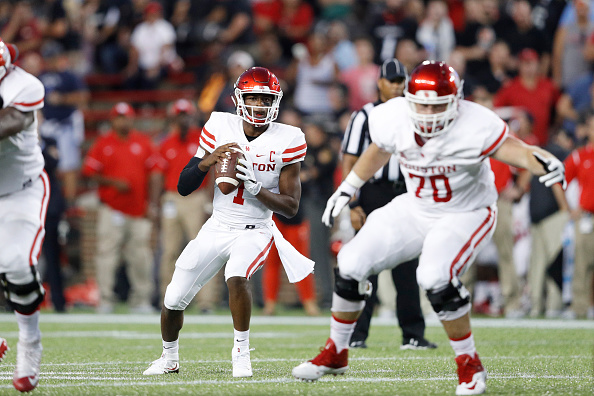 So, what does this victory mean in the grand scheme of things?

Simply put: it proves that Houston is a College Football Playoff contender. Even though the game was close for most of the evening, it’s hard not to be impressed with what we saw out of the Cougars. Although Greg Ward wasn’t 100%, he still had a solid outing, completing 24 of 36 passes for 326 yards, while rushing for 73 yards and two touchdowns. He was especially impressive when Houston fell behind, connecting with Linell Bonner on a 26-yard completion on third and five to keep the drive alive, and allow the team to take the lead for good.

Ed Oliver is the JJ Watt of College at only 18 years old and a true freshman. Imagine barring injury (knocking wood) into his jr yr.

Ward’s TDs rally No. 6 Houston to 40-16 win over Cincinnati
http://collegefootball.ap.org/article/wards-tds-rally-no-6-houston-40-16-win-over-cincinnati “We put in a defense just for him, some guys that were faster,” Cincinnati coach Tommy Tuberville said. “We did a good job in pass coverage and he’d just pull it down and run. That’s hard to defend.” 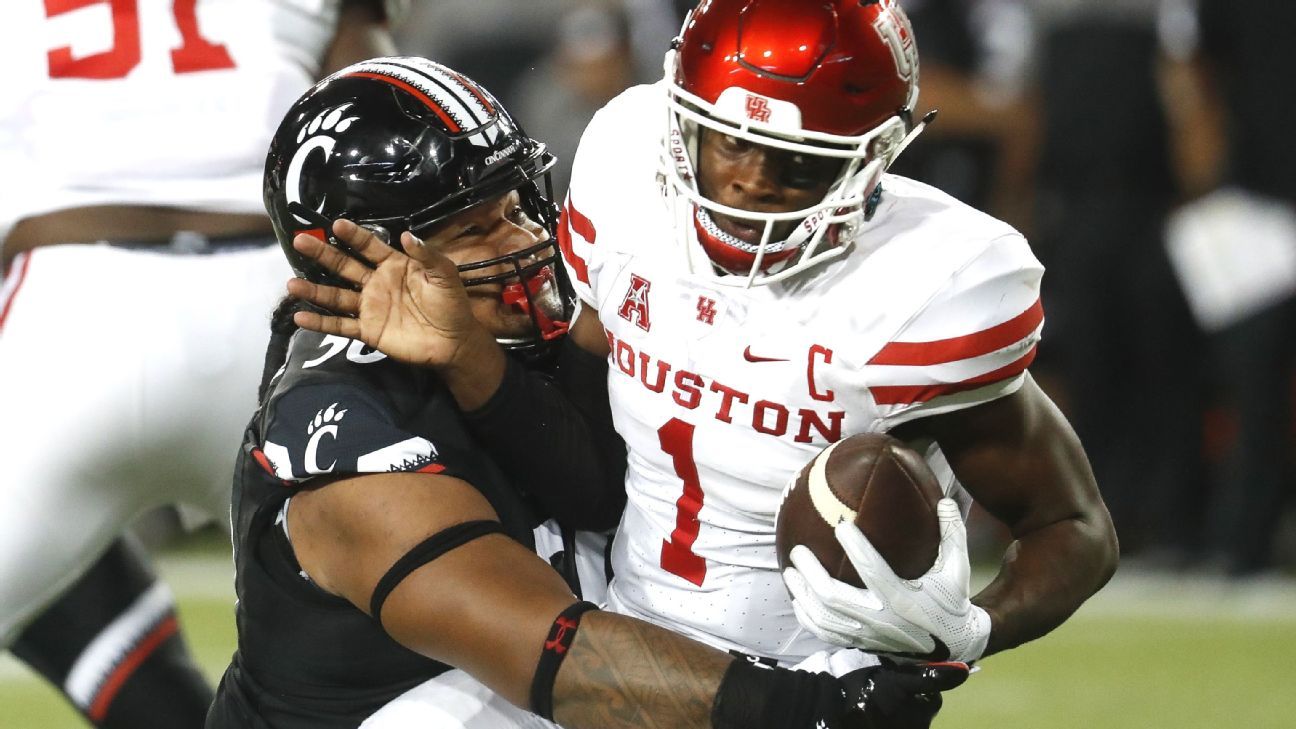 The No. 6 Cougars didn't look like a national-title contender for stretches Thursday night, but they are still breathing after beating the Bearcats.

Still, Houston flirted with disaster, and the Bearcats nearly provided it. And as Herman’s program found out a year ago against an underwhelming UConn team, a contender should take nothing for granted. Houston clearly looks more dangerous defensively, with touted defensive tackle Ed Oliver wreaking havoc up front and a secondary that put the victory away with timely interceptions and a pair of fourth-quarter touchdowns. But the offense needs some fine-tuning, and it also needs Ward to be completely healthy.

Houston Cougars escape upset – and look like title contenders while doing so
http://sports.yahoo.com/news/the-houston-cougars-escaped-an-upset-and-looked-like-title-contenders-while-doing-so-054234056.html?soc_src=mail&soc_trk=ma

But here is the other reality for Houston, something it probably understands in full after this game: Its ranking and profile have risen to the point that they will bring out the best in every opponent. Cincinnati and its fans were jacked to the max for this game, and that will be the case the rest of the way.

“We’ve got a target on our backs, there’s no doubt,” Herman said. “The guys in that locker room have earned that. We’ve got to learn to play that way, as the hunted and not the hunter.”