No UH mentions in here, but some interesting reading. 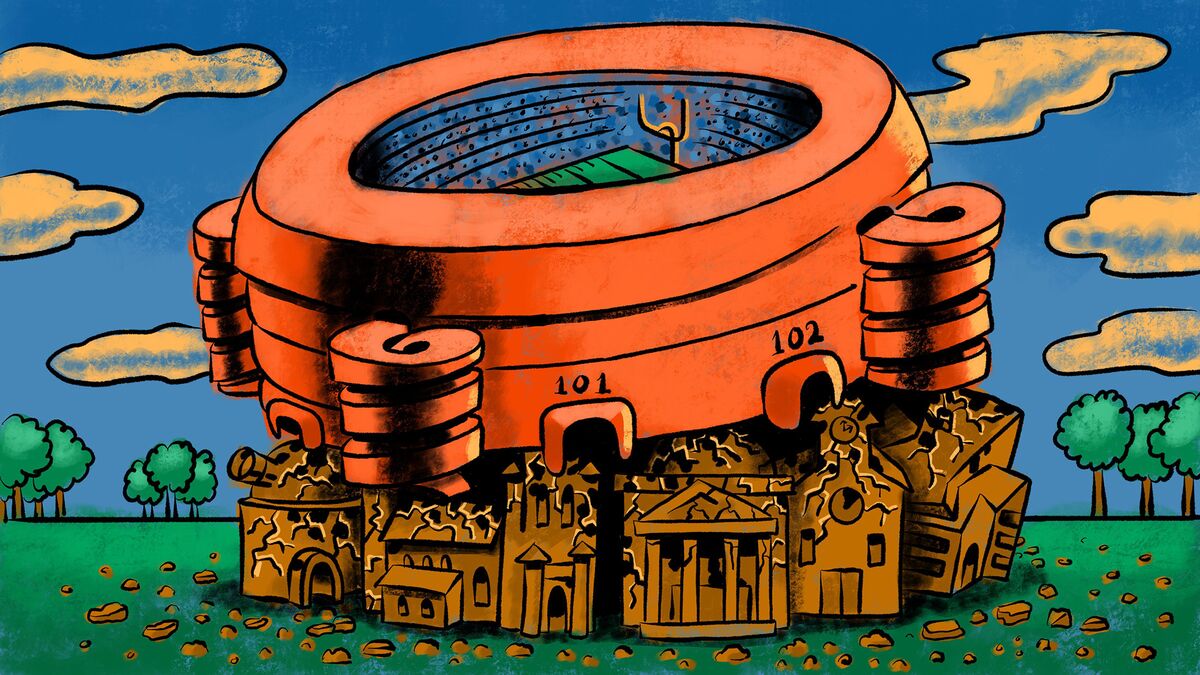 Football’s critics often point to multimillion-dollar coaching salaries. They should be more worried about debt, which costs more and lasts longer.

I guess I wasn’t following the article very well. Are those figures before or after revenue? “For some schools, millions in TV money can support a high level of debt service.”

I scanned through it twice and it seems like they are just using “debt service” as a term for the athletic budget. Can someone else clear it up?

Just hoover right to what uta has been doing.
What are the real uta numbers with:
Expenses
Accrued debt
Revenues
How is the PUF used in this equation? That is what every Texan should ask. The same can be said for atm.
Since I “discovered” what the PUF really is I can only come to the conclusion that uta would never have become what it is today without it. This is valid for academia or sports. Again, just think what we have been to accomplish without it. Truly we should be very proud of that despite our looney Professor that wants to shut down our sports program.
This also illustrates beyond doubt that an FBS “super” league is coming. We all remember the sub prime meltdown.

No see, this was my point. It’s not accrued debt. It’s scheduled debt. Those numbers are based on future expenses. The article is saying schools are scheduling expenses based on revenues that aren’t guaranteed. They are talking about contracts of all kinds. Coaching contracts and building contracts. A&M is far from running a deficit. They have chalked up $300 million in expenses, however, they were the top in revenue without being close to the top in annual expenses.

So I’m not sure the point of the article to include schools still running at a surplus. If they want to build a new facility or hire a new coach, should they pay them cash on hand instead of scheduling a yearly pay off?