Case Keenum (LA): Case is now the backup and watched as the Rams lost to Miami 14-10.
Nolan Frese (SEA): Seahawks punted 6 times for a 46.5 ypa and 3 downed inside the 10. Frese also assisted on a tackle; his 2nd on the year. He also snapped 6 times; 3 FG/3XP; Seahawks were 2/3 on FG and 2/3 on XP. Frese is taking a bit of heat for the blocked XP as it’s the 3rd blocked XP this season with pressure coming right through Frese. Seattle did beat Philadelphia 26-7
Elandon Roberts (NE): Roberts came off the bench and only played 11 snaps while tallying one assisted tackle. Seems that he’s having problems covering RBs and TEs and the Patriots are trying to mix and match at LB to find the right combination. Patriots did win 30-17.
DJ Hayden (OAK): DJ was matched up against Deandre Hopkins and had his struggles, but held his own. He did make 4 tackles in the Raiders (tainted) 27-20 victory over the Texans.
Bye: Kenneth Farrow (SD)
Injured Reserve: William Jackson III (Cin), Sebastian Vollmer (NE), Charles Sims (TB)
Practice Squad: Demarcus Ayers (Pit), Adrian McDonald (SD), Joey Mbu (Was), Lee Hightower (Was)

Mr Frese here. You provide a good wrap up on this each week. Nolan was voted by his teammates as the Ricardo "Rocket’ Lockette Special Teams player of the week for the Eagles game. It’s the first year of this award, so he’s the first Seahawks LS to ever be named for it. Only uniformed internet fans are causing any ‘heat’ over the blocked kicks. None are his fault, but I wont point any fingers here.

You all might like to know that the 2015 class NFLers are in pretty regular communication with each other and they also send out a lot of support to our current Coogs.

That’s great, thanks for giving your input.

I was questioning the idea that it’s the snapper’s fault on the blocks as his job mainly is to snap. From what I can tell, the coaches love Nolan and he’s doing a great job this year.

He’s fortunate to have landed in Seattle. The coaches love his work ethic and weekly improvement. It’s a great fit. Too hard to explain here, but its very rare for an LS to make the NFL in the first year out of college, due to complex differences in the kicking/snapping game. There’s good reason that there’s only one rookie NFL LS right now, the norm is a 2-4 year trek after college.

The blocked punt a few weeks ago on MNF was on him, he misread his assignment. Eagles brought the same stunt on a punt this week and he hammered the guy.

Awesome news on Nolan. I would like to add that Darrell Bevell is a fantastic Coach. I have the feeling that he will be offered a HC position in the off season. He has deserved it for a while now.
Nothing against Boykin but I could easily see Case in that offense.
Please send our support to your son.
GO COOGS!!!

No William Jackson III in Cincy this year. Bengals decided to bring back a journeyman RB after Gio Bernard was hurt this past weekend. NFL rules state they can only bring one player back off IR per season. 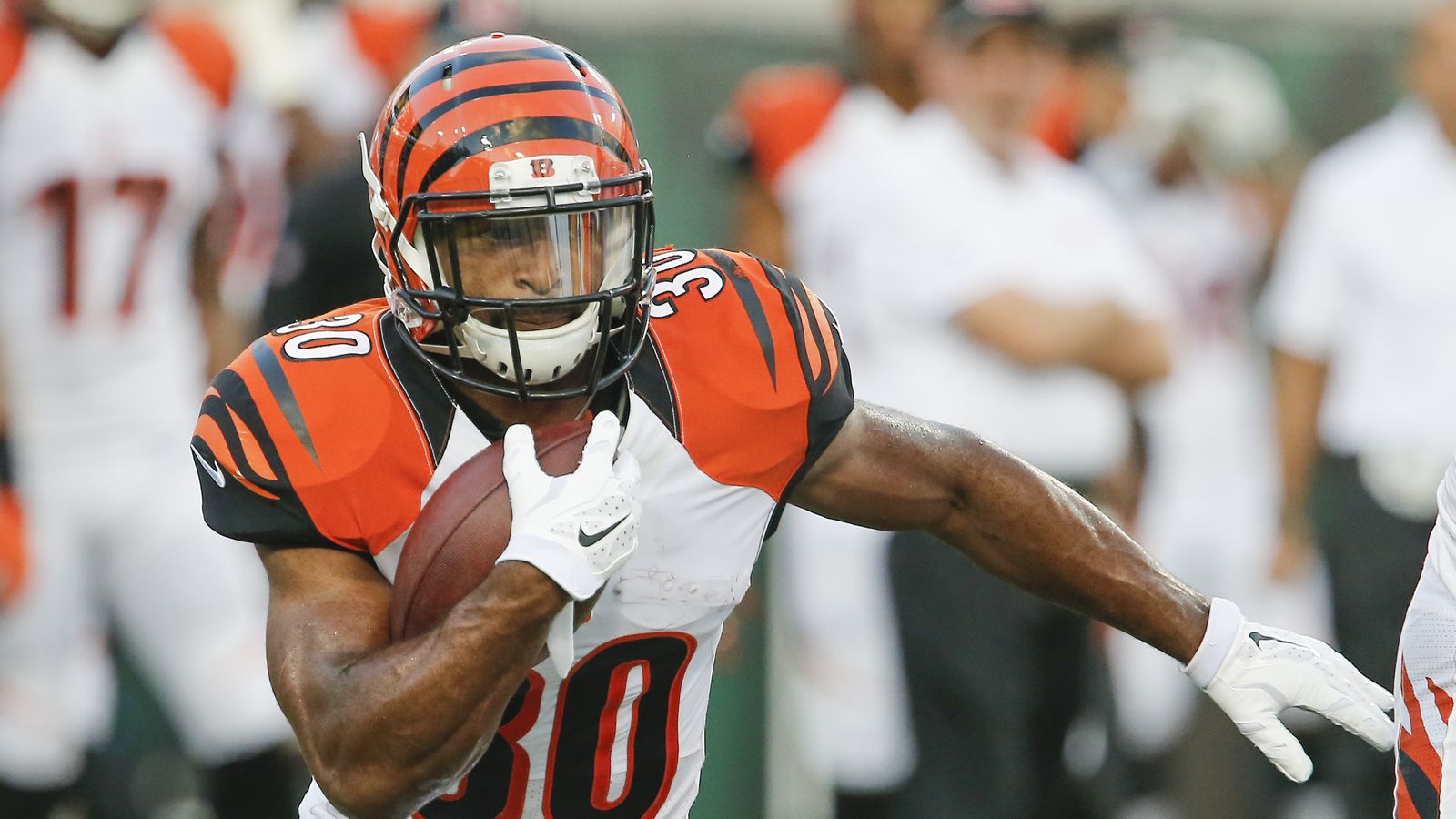 Bengals choose Peerman to return from IR; WJIII’s season is over

This is great news for Peerman, but terrible news for the Bengals’ 2016 first round draft pick.

Another Coog signed to an NFL team: LS Thomas Gafford was signed by the Broncos. Makes 2 Long Snappers employed in the NFL.

Changing the way Denver does sports