Nolan Frese (SEA): Frese continued to do a solid job in the Seahawks 24-3 win over the Rams. Seattle was 1/1 on FG (48) and 3/3 on XP. Seahawks also had 3 punts for a 36.0 Avg with 2 downed Inside the 20.
Case Keenum (LA): Case came off the bench late after Jared Goff was forced to go through concussion protocol in the 24-3 loss to Seattle. Case went 5 for 9 for 36 yards.
DeMarcus Ayers (PIT): Ayers was listed as inactive this week in the Steelers 24-20 win over the Bengals.
Elandon Roberts (NE): Roberts was able to get in on 11 snaps, but didn’t record any significant stats in the Patriots 16-3 win over the Broncos. Looks like Roberts is back to full strength after having some injury woes the past couple of weeks.
Thomas Gafford (DEN): Gafford was solid again for the Broncos in the 16-3 loss to the Patriots. The Broncos were 1/1 on FG (33) and had 7 punts for a 46.4 Avg and 3 Inside the 20. Gafford was also named the permanent starter for the rest of the season as the normal starter was placed on IR.
Kenneth Farrow (SD): Farrow started for the Chargers in the 16-13 loss to the Raiders. Farrow struggled a bit rushing 15 times for 39 yards and 2 catches on 3 targets for 14 yards. Farrow also fumbled twice, losing one that led to the tying FG in the 4th quarter.
Charles Sims (TB): Sims was held in check in the Bucs 26-20 loss to the Cowboys Sunday night. Sims had 3 carries for 4 yards and 3 receptions on 5 targets for 15 yards.
Injured Reserve: William Jackson III (Cin), Sebastian Vollmer (NE), DJ Hayden (Oak)
Practice Squad: Adrian McDonald (SD), Joey Mbu (Was), Derrick Mathews (GB)

Really bad game for Kenneth. There is a major uncertainty with the Chargers future but it does not bode well for him. This is a game that was very important for his NFL future. He has got to rebound if he is given the opportunity. 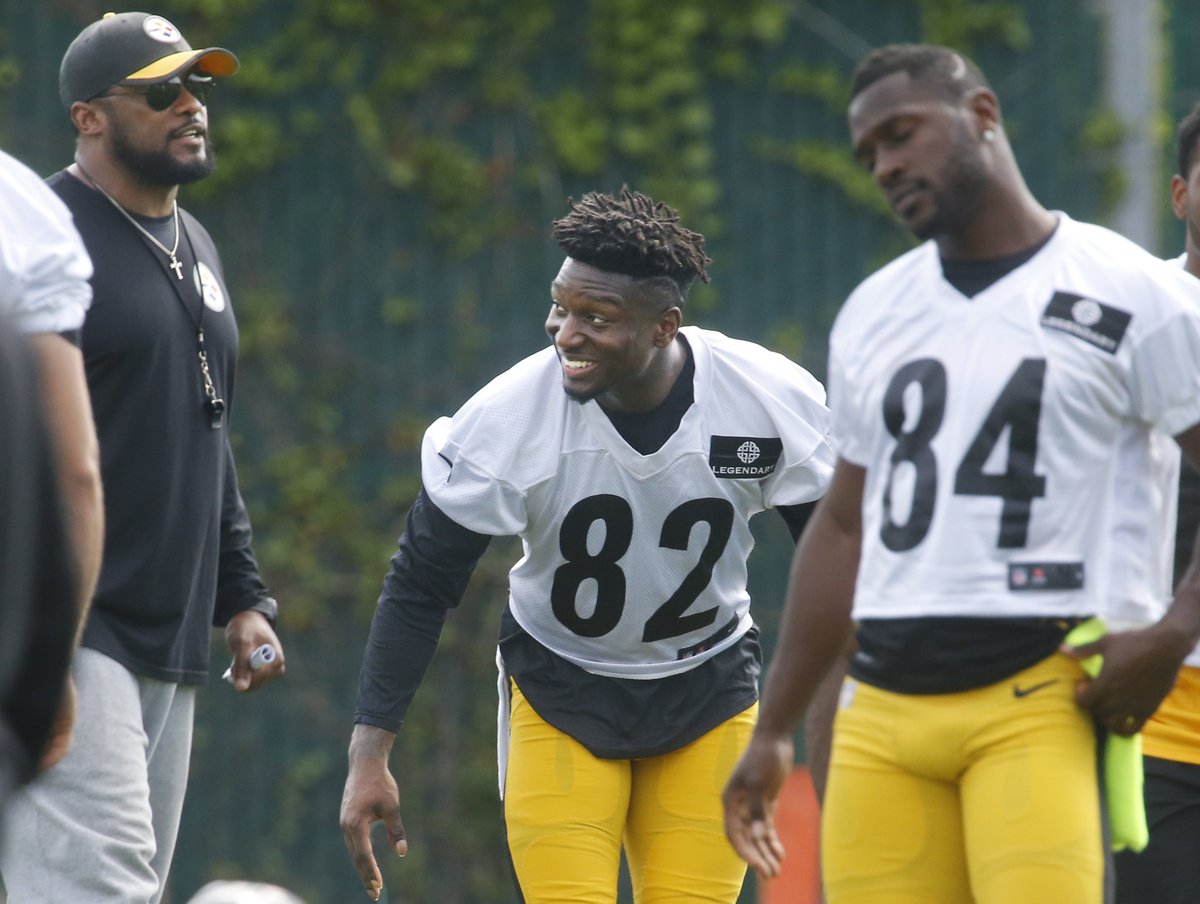