Hogan, originally from Lamar HS announced his commitment to UH this morning. 3 years remaining on his eligibility

three-star prospect according 247Sports, ESPN and Rivals … ranked as the No. 58 defensive back in the 2019 class by Rivals … CHOSE TEXAS TECH OVER: Colorado, Illinois, Indiana, Iowa State, Louisville, Memphis, Minnesota, SMU, Utah

It appears we did not originally offer. 3 stars out of HS with a nice offerings sheet. Our 2021 recruiting just keeps getting better and better.

The quality of player availability is why UH will sign a larger number of transfers this year with ~3 years to play rather than reach for lower rated HS players with 4 years. At this point in time (with still a ways to go) the folks criticizing UH FB recruiting for 2021 are looking more & more unintelligent.

Healthy criticism is still deserved. We add this kid which on paper looks great. But we lose two kids that on paper looked better that transferred in under Holgs as well. The transfer portal is a weird animal. Samuel and Moore looked amazing coming in. Maybe hogan works out, I hope he does, but maybe he doesn’t.

I would say since Holgs got ahold of the portal we have lost more gambles than won. Marcus Jones and Porter are the best of the bunch. Hypolite and Pancotti have played rolls. Stewart and Mwanaki was above average.

I hope Kam Scott, tazhawn Henry and Tank Jenkins work out. But how did Bryson Jackson, Justin Murphy, Eyabi Anoma, Nathan Fox, Kelvin Clemons work out? All highly, some incredibly highly, rated kids transferring in, soaking up a scholarship and not developing. That could have been 6 kids that would be juniors this coming year that we were never allowed to develop.

Our recruiting is still less than great.

As a non P-5 program, UH FB recruiting will always be “less than great.” You better get used to it.

Yes. Absolutely. But there is never a reason we should not be the top of the AAC.

You might want to take Mwaniki off your “how did they work out” list. He played in every game, started the last 3, was second on the team in tackles and tied with Marcus Jones and Hypolite for the team lead in interceptions (granted they only had one each).

You are correct. I missed that. What a season where our top interception was 1.

You might want to take Mwaniki off your “how did they work out” list. He played in every game, started the last 3, was second on the team in tackles and tied with Marcus Jones and Hypolite for the team lead in interceptions (granted they only had one each).

Rather than simply grinding an axe against Holgorsen & Co., folks like Ian could be more honest with themselves and also consider the 10+ HS players that wash-out for UH FB each & every year for the past 50+ years. So his argument that some highly rated transfers did not becoming starters and/or all-conference players at UH is somehow to be construed an indictment for recruiting any more such highly rated transfers (vs HS players) is demonstrably…well…unintelligent.

You could make a list of some Yeoman recruits who did not produce as expected.

Every college has disappointing results. That is why it takes 4 to 5 seasons to accumulate enough studs to be really good.

The 5 years before Dana were 2014-2018. We would have to evaluate those years since that is the program that Dana inherited.

Yes there is. Currently that reason is/was named Herman and Apple Boy.

More than half of the transfers have not worked out. Getting excited about transfers has definitely lost its luster. Good high school recruits on the other hand never get old.

If you are okay with the results on the field and the recruits that is great. If being lapped by Cincinnati is okay with you that is fine. I honestly don’t know why I expect more than a conference championship once every ten years. My expectations are out of whack for our program.

it was a rather short season

We have 4 Conference Titles in the past 37 seasons.

Not exactly a National Powerhouse.

We need a lot more talent.

He had an interception against UT. 4:50 mark 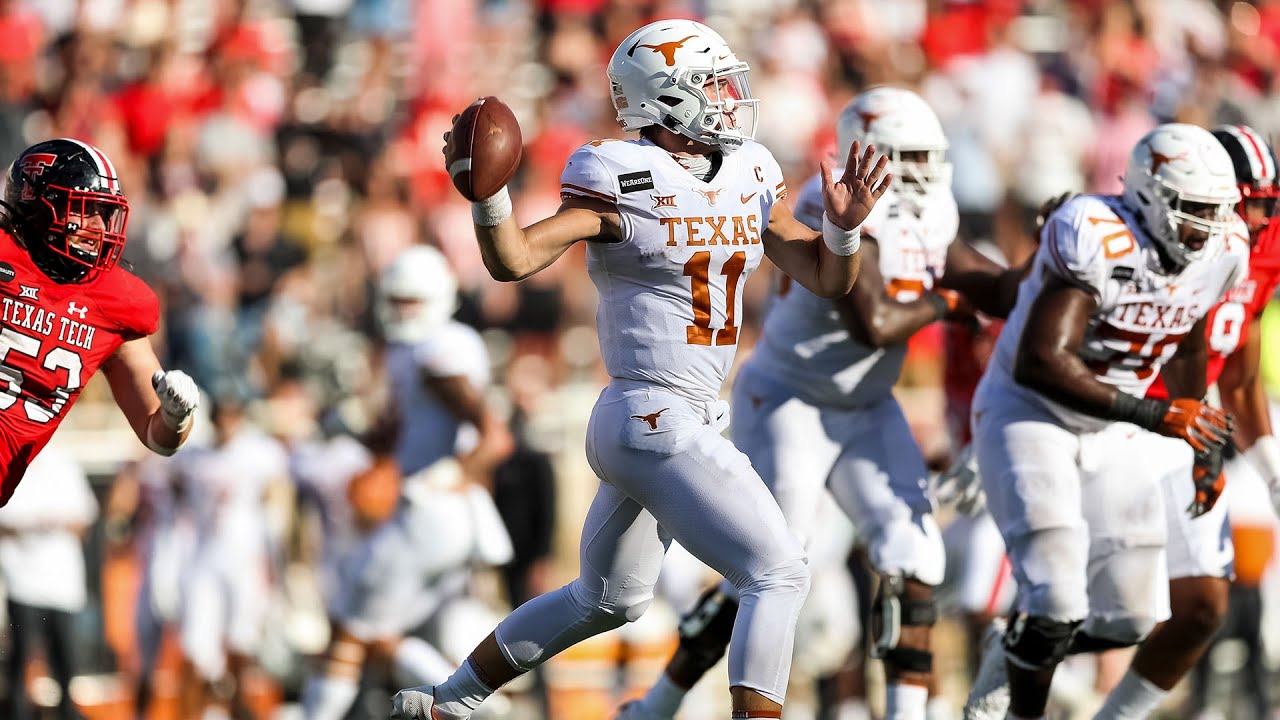