They are, collectively, known as The Worms.“The saying is, ‘The early Worms get all the birdies,’ ” said Matt Williams, one of this crew of talented up-and-comers that can b…

Emmett Oh, raised on the fairways and greens at Bearspaw and a recent grad of the University of Houston, continued this summer of celebrations at the Pacific Northwest Men’s Amateur in Oregon, while Hogan — a former standout at the University of Texas-San Antonio — topped the heap at the Alberta Am.

----------
“We’re all really good friends, but we also all want to beat each other so bad. It’s kind of a perfect combo,” echoed the 21-year-old Williams, who made his early pars at Pinebrook and is currently the leading local in the world amateur golf rankings as he prepares for his junior campaign with the University of Houston Cougars. “I never want to lose to those guys, ever. And they don’t want to lose to me, and I know that. All ships rise to the tide, right? So you get enough guys trying to beat each other, I think it’s helped all of our games.” 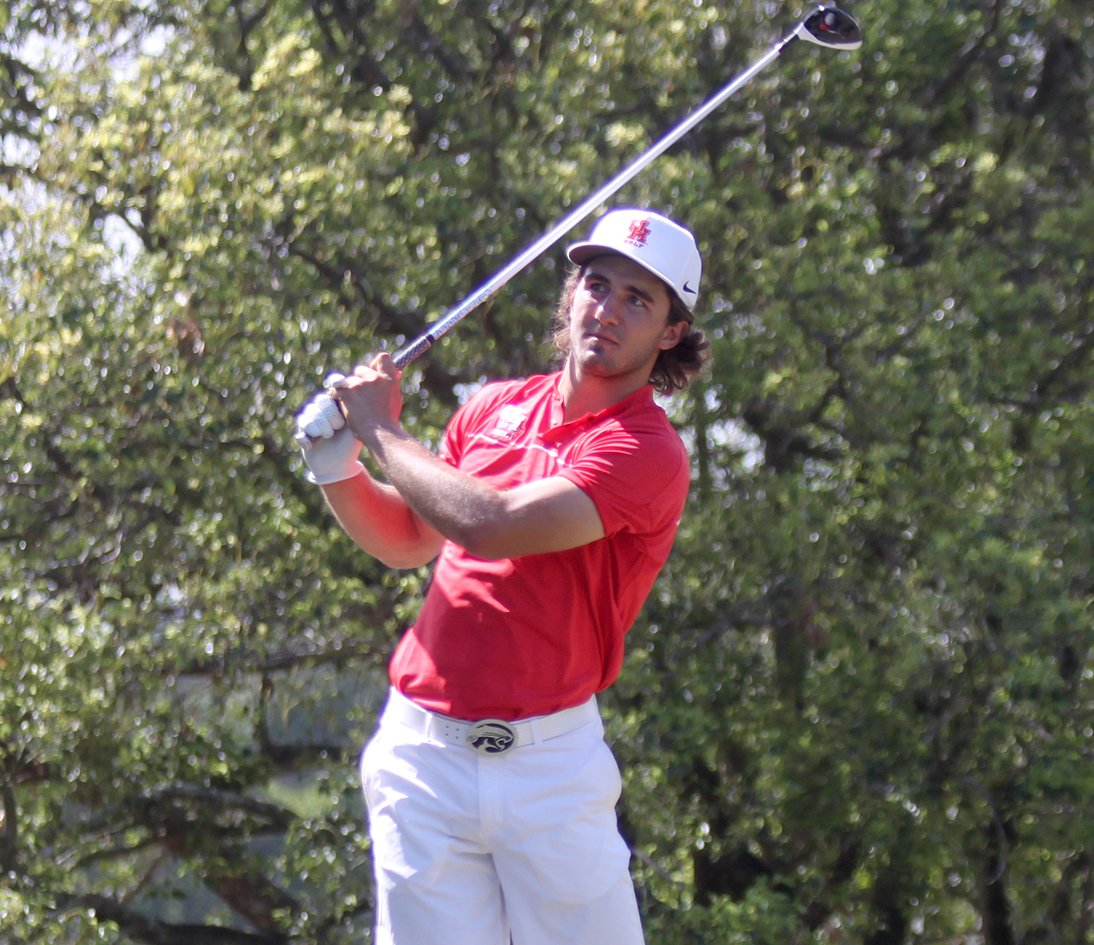 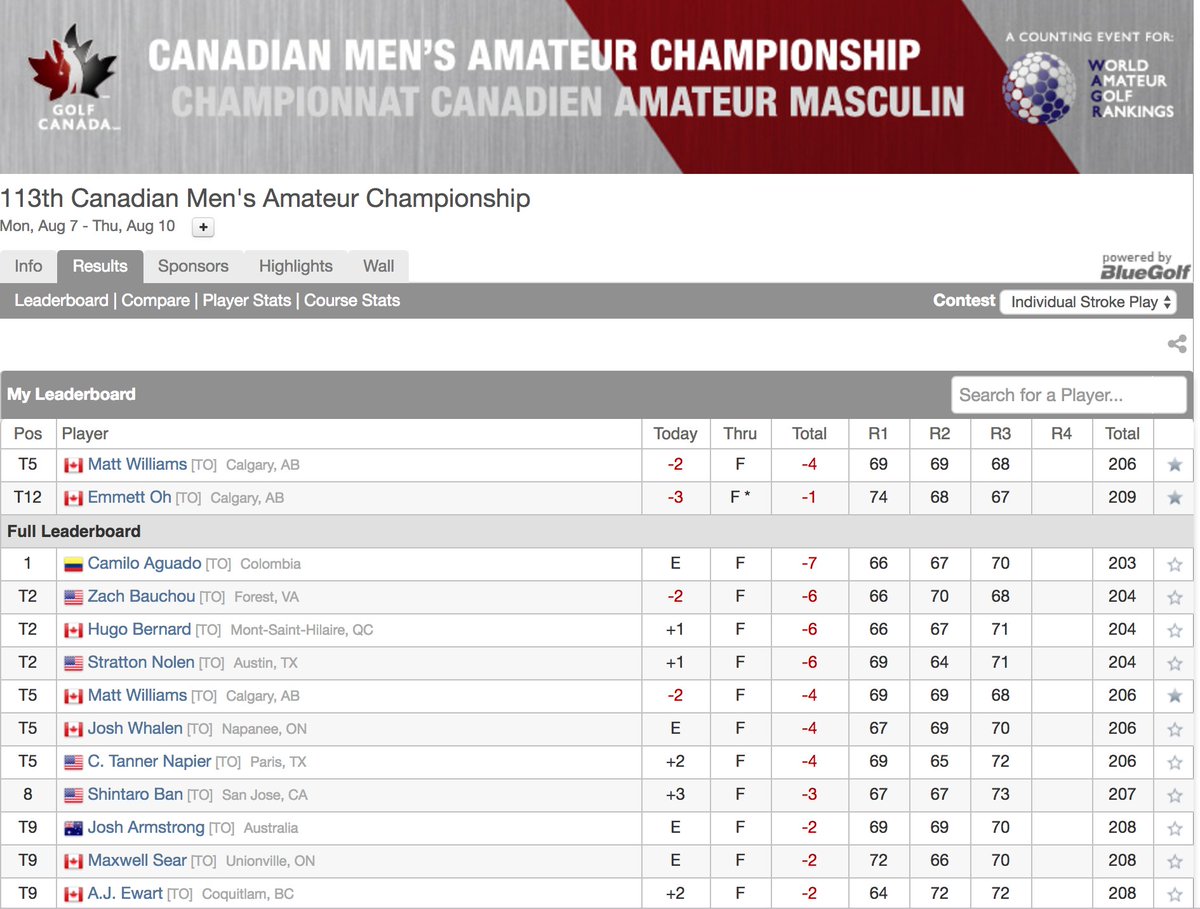 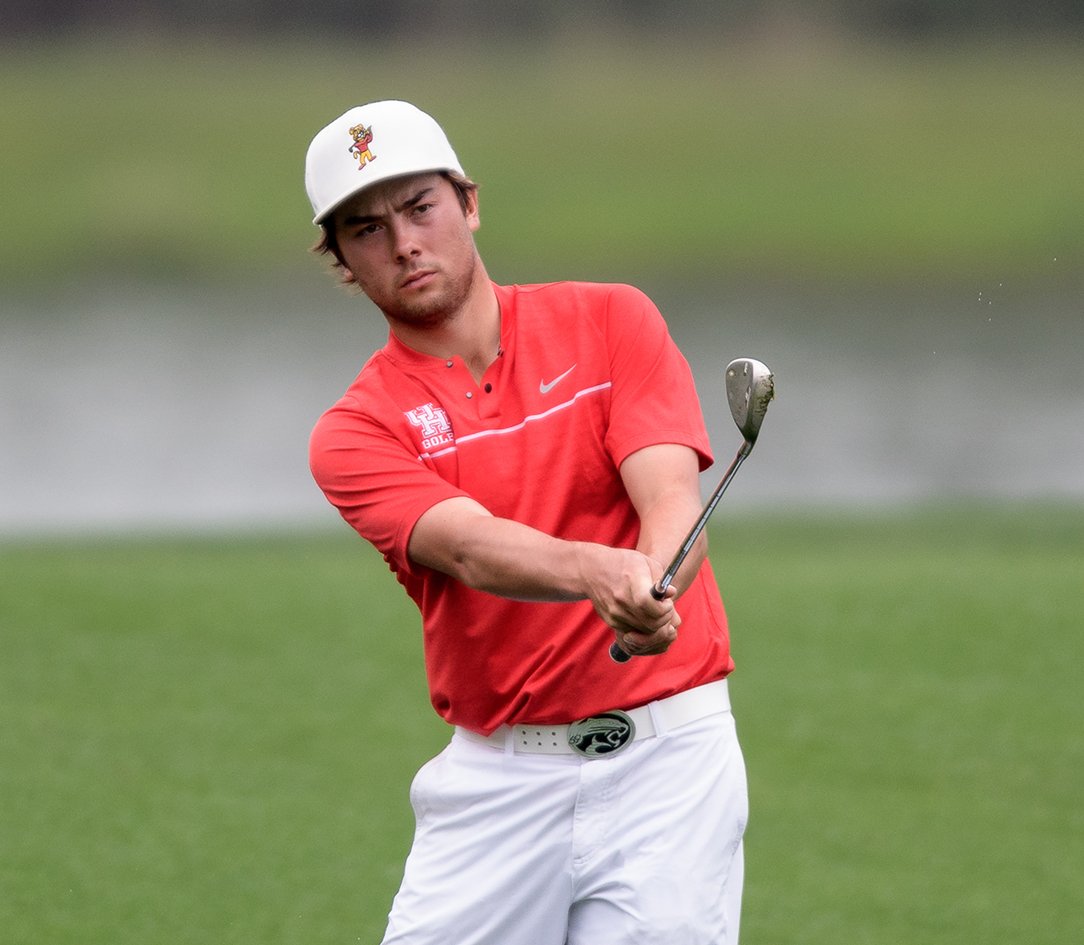 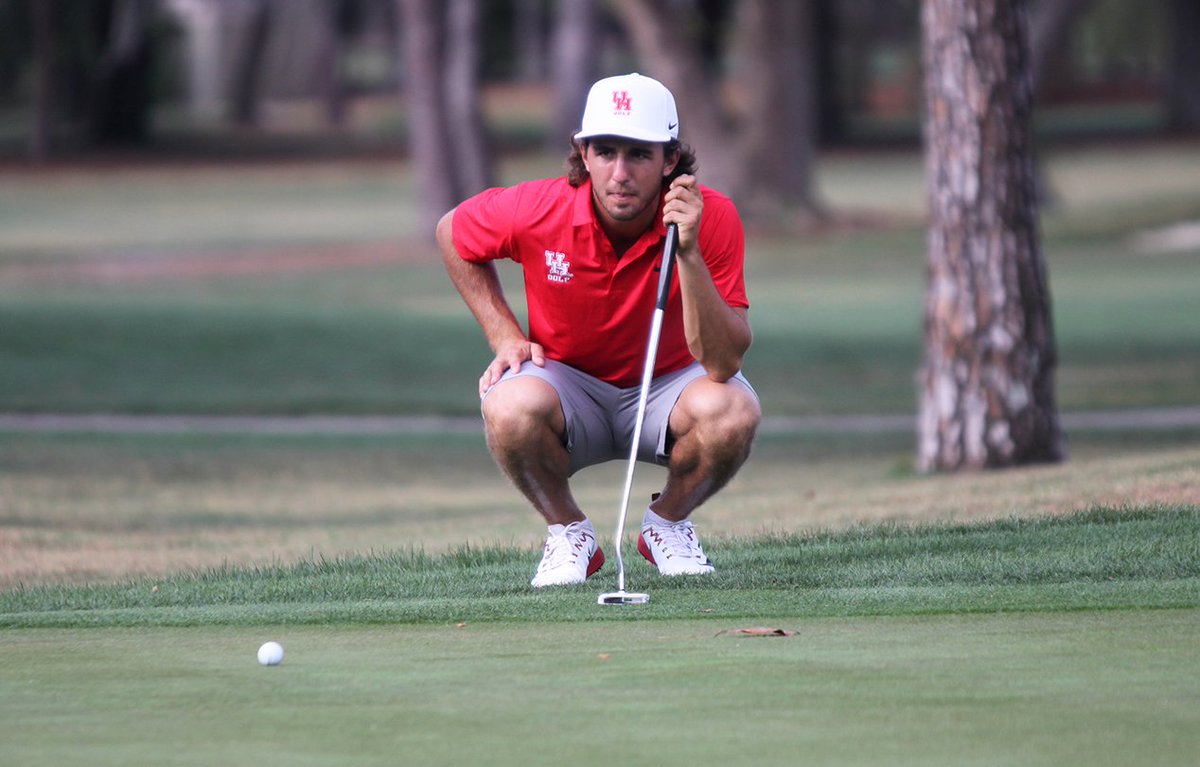 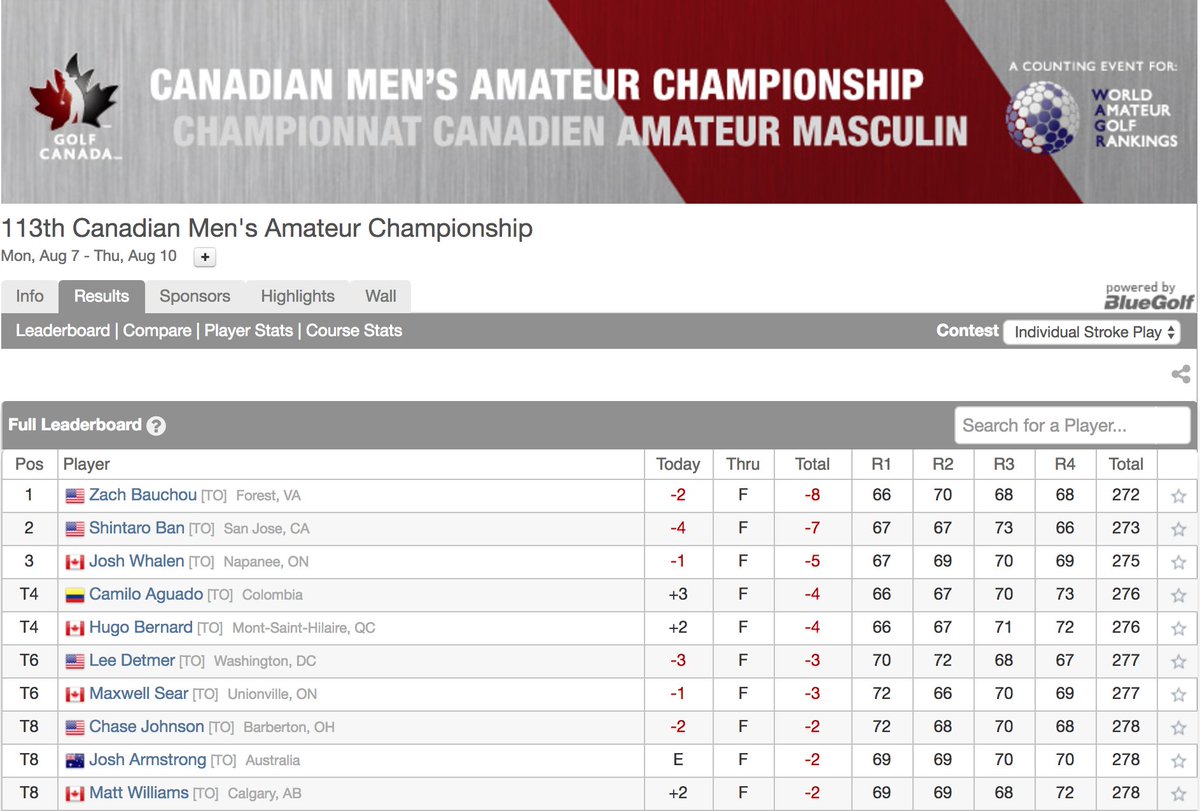