I doubt he’ll be at our game, but i would so love to boo the hell out of Deloss if he is. 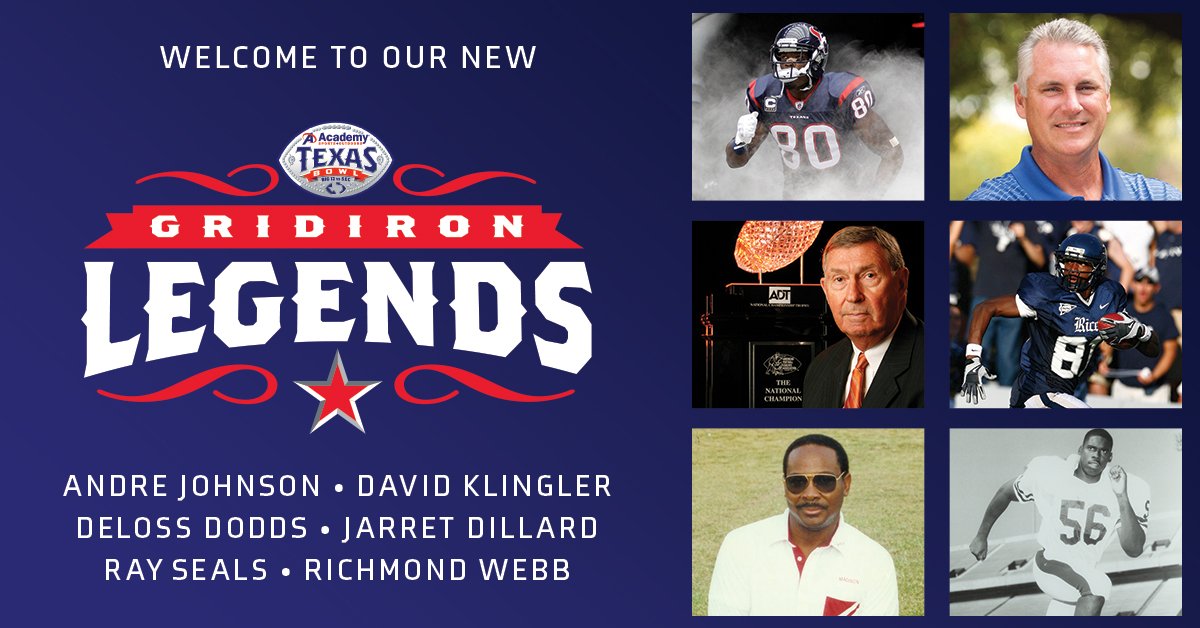 University of Houston All-American quarterback David Klingler was at the controls during the Cougars’ record-setting run-n-shoot days of the early 90s. His career started here in Houston at Stratford High School where he shined on the field. His performance at Stratford earned him multiple scholarship opportunities Stanford and Pitt for basketball, while Kansas and Ball State wanted him for both basketball and football. Klingler instead decided to stay close to home and attended the University of Houston on a football scholarship. In the beginning, he studied the nuances of the Cougars run-and-shoot play style while being a back up to 1989 Heisman winner, Andre Ware. During his college career, Klingler made a strong impact on the Cougars from 1988-91, bringing a lot of attraction to the school. In the 1990 season, a lot of weight was put on his shoulders after Andre Ware and then Head Coach Jack Pardee left for the NFL, putting Klingler onto the front line. To the surprise of many, Klingler did better than anticipated, breaking or tying numerous passing records in his tenure. Completing 726 of his 1,262 passes for 9,430 yards and 91 touchdowns, posting multiple school records and even more NCAA records. David Klingler set an impressive 48 NCAA records in his two starting seasons with the Cougars. One of those honors being the NCAA record for touchdown passes in a season with 54 touchdowns in 1990. This record stood unbreakable for 16 years until it was broken in 2006 in the Hawaii Bowl. The 1990 season continued to be outstanding for the quarterback, as Klingler led the Cougars to be ranked No. 3 in college football, the programs highest ever ranking. He racked up multiple awards that season as the winner of the 1990 Sammy Baugh Trophy, and the Southwest Conference Player of the Year. Klingler made a valiant push to win the Heisman Trophy and came out as a finalist. A stand out for the University of Houston, David still ranks in the top ten for career touchdown passes and yards, and currently ranks among All-Time passing leaders at the University of Houston. After his career with the Cougars, David Klingler went on to be drafted as the sixth overall pick by the Cincinnati Bengals in the 1992 NFL Draft.

If we have a good rowdy crowd for the game, it could get ugly for Dodds if he is there, lol

Didn’t think of it that way…lol!

Too bad it wasn’t done when we played OU. With UH and OU hating UT, it would have really been interesting to see how warm of a reception he would have gotten.

What a great point…OU fan may have drowned us out with Boos.

When did uta conspire with the ncaa?

In case he attends the game multiple signs pointing to his involvement with the ncaa should be there for everyone to see. Keep it clean but make it clear.
I was in School at that time like many of you.

Now regarding David.
You have to take one step back when Andre won the Heisman. Even the networks were surprised like it should not have happened. Not only did Andre deserve it but David did too. In 1990 we were 10-1 while on probation and not allowed to a bowl game. Look at the following voting:


Are you kidding me? David finished 5th!!!

Yes he finished 5th speak about bias. Our 1990 Team was absolutely outstanding. Apart from the loss at uta (was at the game/hate towards us was from before we got into the stadium) Mr. John Jenkins imo had the best year we ever had.
Thanks to that unnamed individual the probation took its toll and we all know the rest.
IMO there is no way that David should even be associated with that unnamed individual. It is another insult to us.
I am Christian. I can forgive the unnamed individual when our rightful status will be restored. Until then we should have a restraining order against him from approaching any Coog.
5 Likes
ddkately (DERRICK KATELY) August 14, 2019, 3:02pm #9

I will go another route. They wanted to make sure that not another U of H player was going to get it. Andre getting it upset many of these same people. The voting was tight.
David’s numbers were way above anybody else. If he would have played for any other School he would have won by a huge margin.

I could not believe my eyes when I saw dodds here on the field
Iam still pissed, why I ask was this allowed, someone said it was longhorns with the Texans organization
I booooed as loud as I could

The deal is that the ahole was honored as part of the gridiron legends. It’s an advocare deal. They do a legends class every year at this game. When we chose to play, this just comes along with it. There was never an option for ahole to be recognized at the tu rice game or any other time. Glad to hear some boos. I was in the chorus. Lots of tu folks on the board for this event including one from my company who will wear you out bragging on all things tu. Damn irritating. Glad I do not have to interact with that person very often.