DI to distribute revenue based on academics

DI to distribute revenue based on academics
New model to allow schools with higher graduation rates, academic success to qualify for more funds

DI to distribute revenue based on academics

For the first time, a portion of Division I revenue will be distributed to member schools based on the academic achievement of student-athletes. The change, approved by both the Division I Board of Directors and the NCAA’s Board of Governors, will...

The Division I Board of Directors approved five recommendations, including the academic distribution.

- Revenue is shared equitably, rooted in the core values of the Association, to ensure the broadest segment of the membership will benefit.
- Consolidate the number of distribution funds to ensure efficiency across the membership.
- Establish an understanding that the 32 automatic qualification units in men’s basketball are distributed evenly.
- Distribute a portion of the revenue based on academics.
- Explain how the distribution aligns with NCAA core values. Does this change the way schools approach basketball?

No; probably will encourage more academic fraud like what happened at North Carolina.

Good article about the potential of academic fraud under the nnew revenue distribution system: 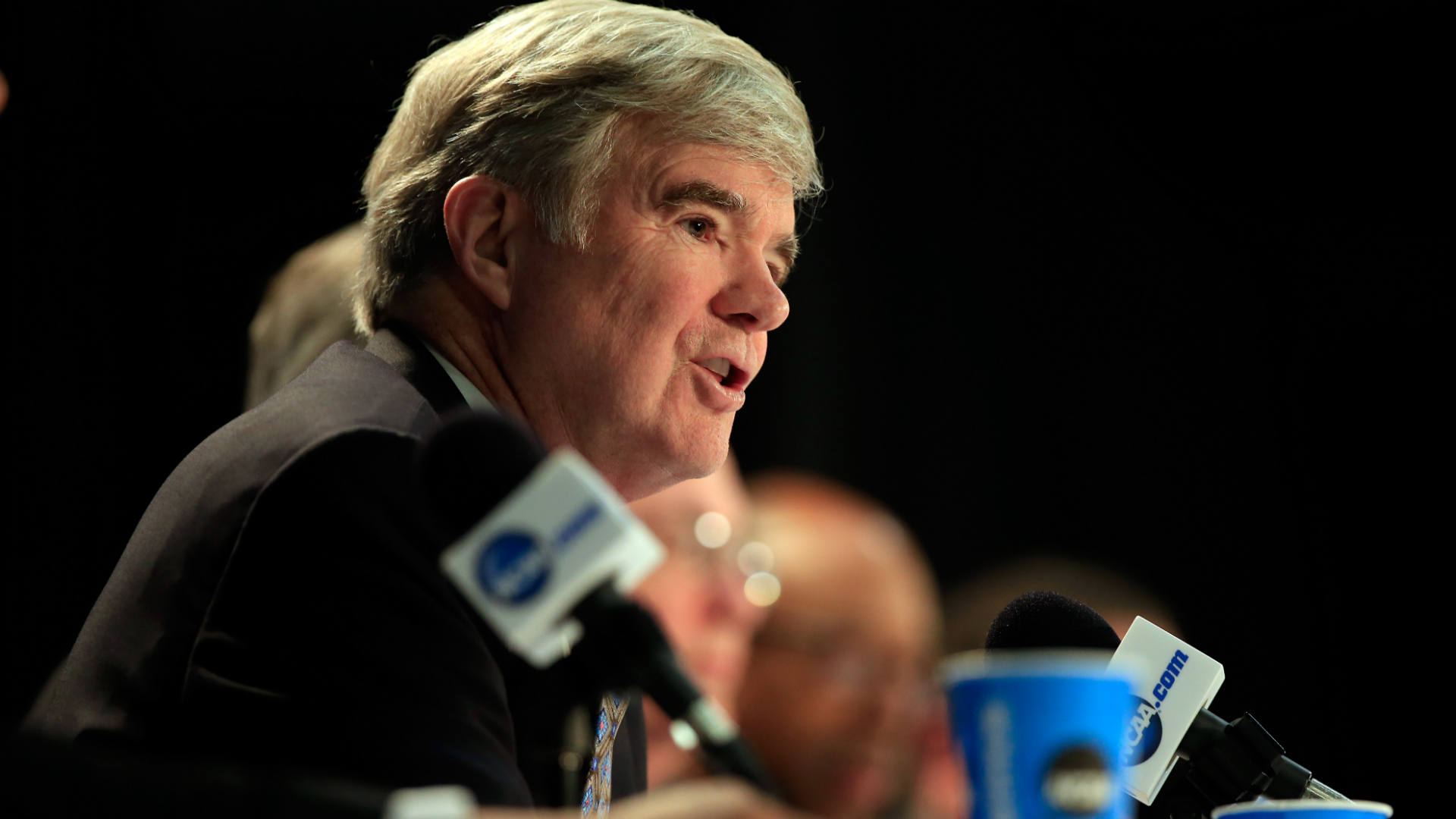 Now it literally pays to cheat in NCAA athletics.

Three of the most recent scandals in college basketball involved such issues: at Syracuse, SMU and, still to be adjudicated, North Carolina. Although SMU’s apparently was focused on a single athlete, the investigation of Syracuse looked into multiple players over at least four seasons, and the UNC issue was traced back by the Wainstein report from 1993 to 2011.