Don’t count ESPN out, they’re making money on the streaming skinny bundle deals and may be able to survive as cable subscriptions fade. 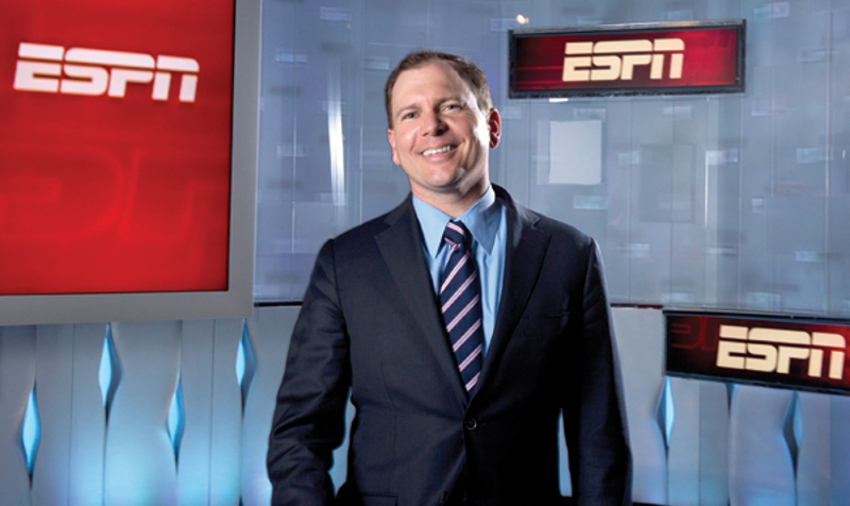 Beyond that, if ESPN can show that they’re still reaching a lot of people and still getting subscriber fees despite losses in traditional cable subscribers, that may help assuage analysts’ fears about the network’s trajectory. Streaming is vital to ESPN’s future, and their strategy of trying to get into every streaming service possible has merit. And they’re not making cut-rate deals to do so; Awful Announcing has learned the digital deals are equal or better to ESPN’s deals with traditional distributors, and they also provide 100 per cent distribution on those streaming services. This piece is just one more bit of proof of their emphasis on these streaming services, and how they want the conversation to be about that.

Hmmm…wonder if ESPN would be willing to partner up with a conference to show games/events that aren’t put on TV. For example, AAC non-revenue sports like baseball, volleyball, women’s basketball. I imagine there wouldn’t be a huge demand for it, but it could be a way for the conference to recoup some money, especially if UCONN women’s basketball games are packaged into it. 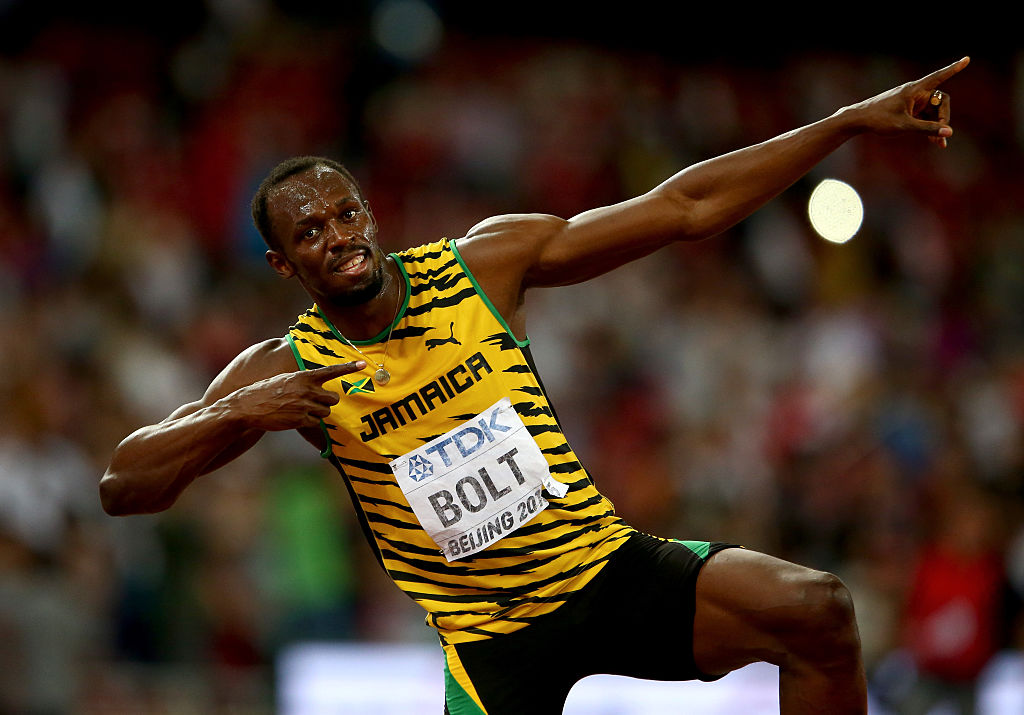 Are NBC's over-the-top packages, including the new $70 track one, a vision of...

There's been lots of talk about what sport-specific over-the-top offerings from ESPN might look like. NBC's OTT track package may offer one possibility.