Dr discovered treatment for his cancer as med student; now working on COVID

I’ve heard his story before; if you haven’t, it’s truly compelling and awe inspiring. After facing death multiple times as a med student, he used science and his expertise to discover a treatment for his own rare cancer. The treatment wasn’t a new drug, but a novel new treatment for an existing drug, one that he has said was sitting right there in his pharmacy, blocks from his house, for all those years he was facing death.

Still only 35, he’s now turning that same methodology to searching for repurposed drugs to provide effective new treatments for COVID19. 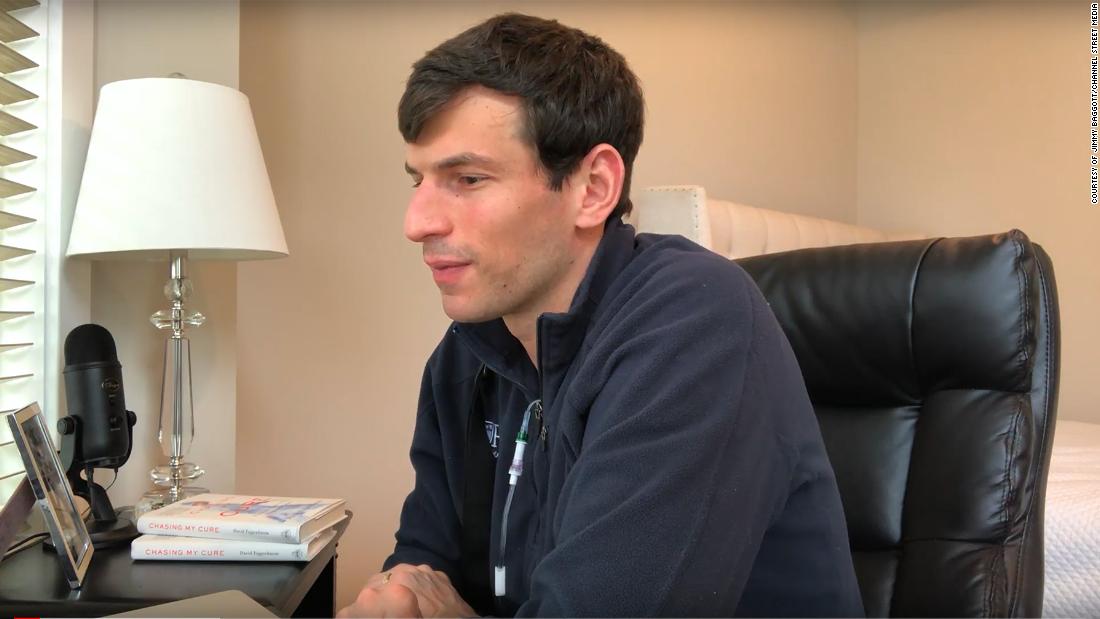 After saving his own life with a repurposed drug, a professor reviews every...

Against epic odds, Dr. David Fajgenbaum found a drug that saved his own life. Then a global pandemic hit. Now his lab has devoted nearly all of its resources to aiding doctors fighting the novel coronavirus.

But the young man created a global organization to rally doctors, scientists and patients toward finding a cure. With intense study and brilliant partners, he zeroed in on an already available immunosupressant that could be repurposed to save his life.

To hear details of his personal story, here’s a great radio interview with Terry Gross on Fresh Air (48 minutes, but pretty fascinating): 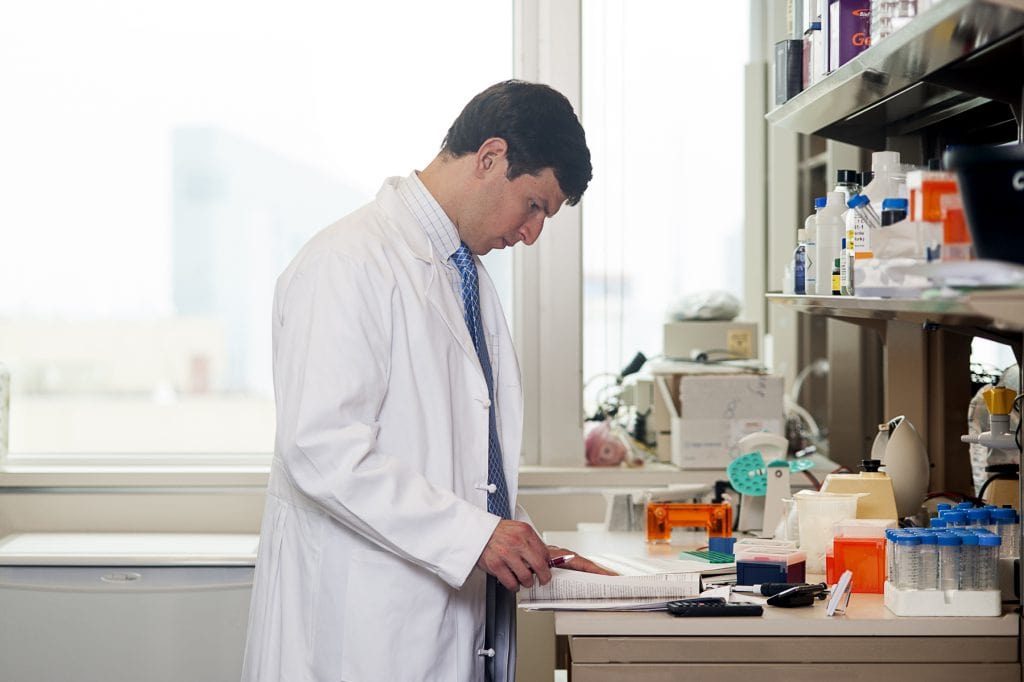 Check out Dr. Fajgenbaum on NPR’s Fresh Air on May 13! Fresh Air from WHYY, the Peabody Award-winning weekday magazine of contemporary arts and issues, is one of public radio’s most popular programs. Hosted by Terry Gross, the show features intimate...