Player of the Week
Dymond Gladney * So. * G * Houston
Gladney had a career week, averaging 22.5 points, three rebounds, 1.5 assists and three steals per game as Houston went 1-1 and rose to 4-4 in conference play. In Saturday’s 66-60 overtime win at Tulane, Gladney dropped a career-high 29 points on 9-of-20 shooting (45 percent) with six 3-pointers. The sophomore added four rebounds, three assists and five steals in 45 minutes of play. Earlier in the week, she led the Cougars with 16 points on 6-of-12 shooting on the road at USF. 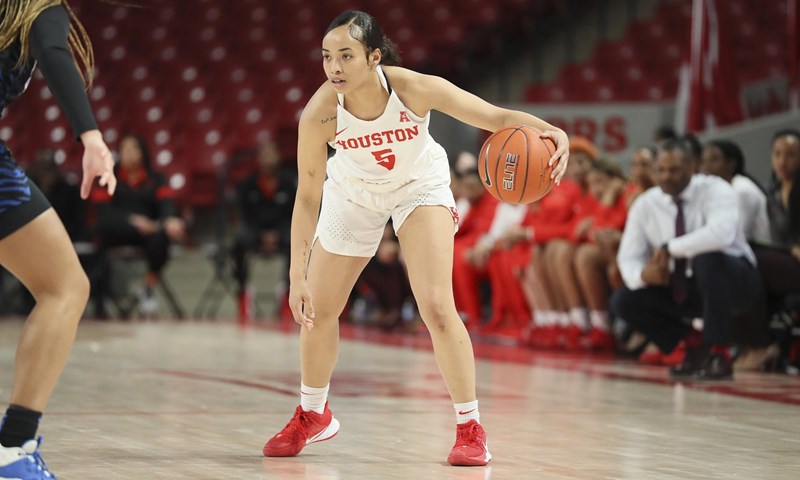 PROVIDENCE, R.I. – The American Athletic Conference has announced the winners of the league’s weekly women’s basketball honors, for the week ending Sunday, Feb. 2.