The Astros have now made the official announcement!!! I thought they already had a AAA team in the valley.

Their Triple-A affiliate had been the Round Rock Express.

But based on the news that’s being widely reported (Berman, Houston Chronicle, etc), it appears that the Astros are going to abandon that, buy up a big share of the Skeeters, and make the Skeeters their Triple-A affiliate.

I know that in Colorado, the Rockies’ Triple-A team used to be located only about an hour away in Colorado Springs (it’s now in NM), but I think that this would be even closer than that!

Talk about having a farm system right in your own backyard!

Anyway, nothing has been OFFICIALLY announced, but lost of very credible sources are reporting this, so it appears likely to be true.

That would be great! 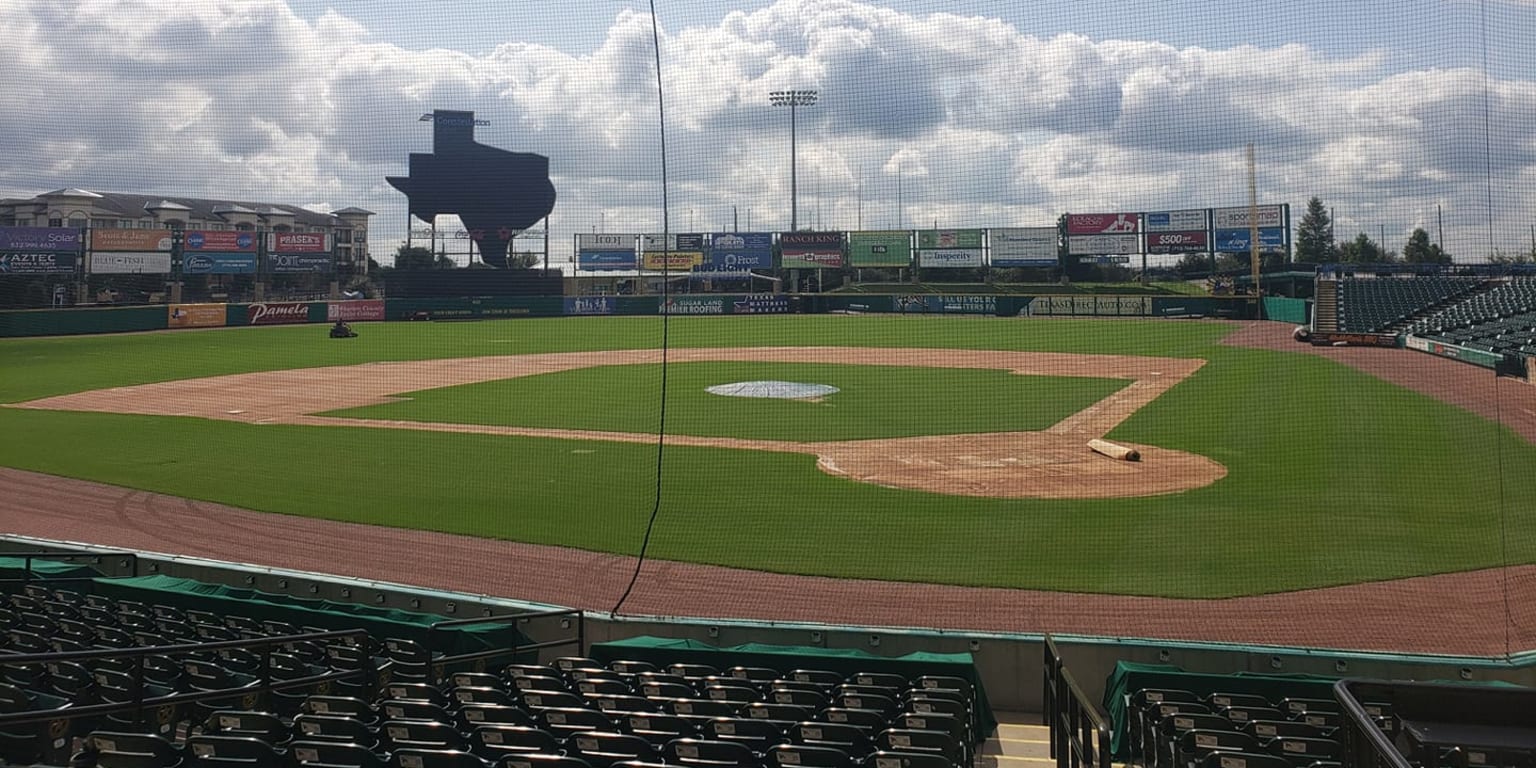 The trip from the Minor Leagues to the big leagues soon will be a short one for Astros players. The Astros have reached an agreement with the ownership of the Sugar Land Skeeters for the former independent club to become Houston’s Triple-A...