Elandon Roberts inducted into the Museum of the Gulf Coast HOF

.@Roberts_52 introduction into Museum of the Gulf Coast about to start. https://t.co/cXREwOmHmX 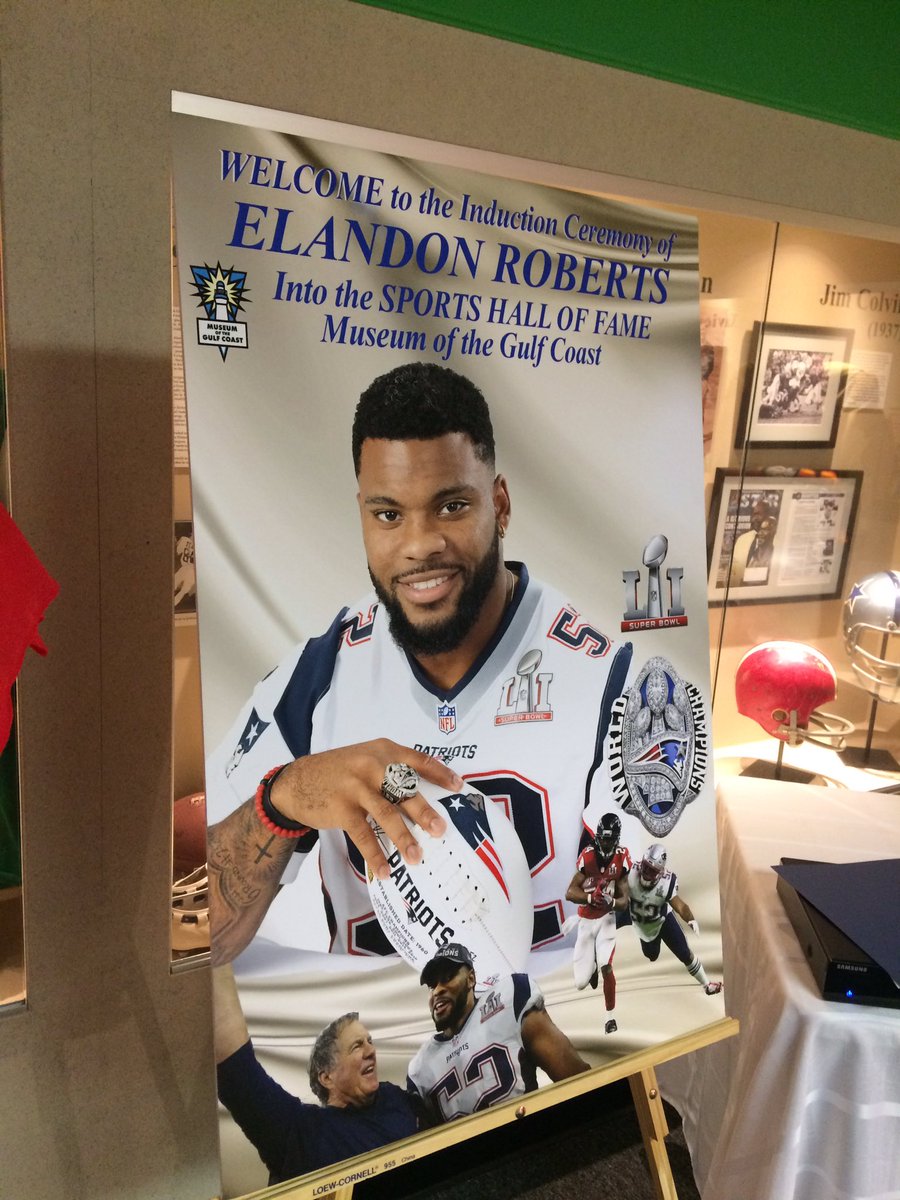 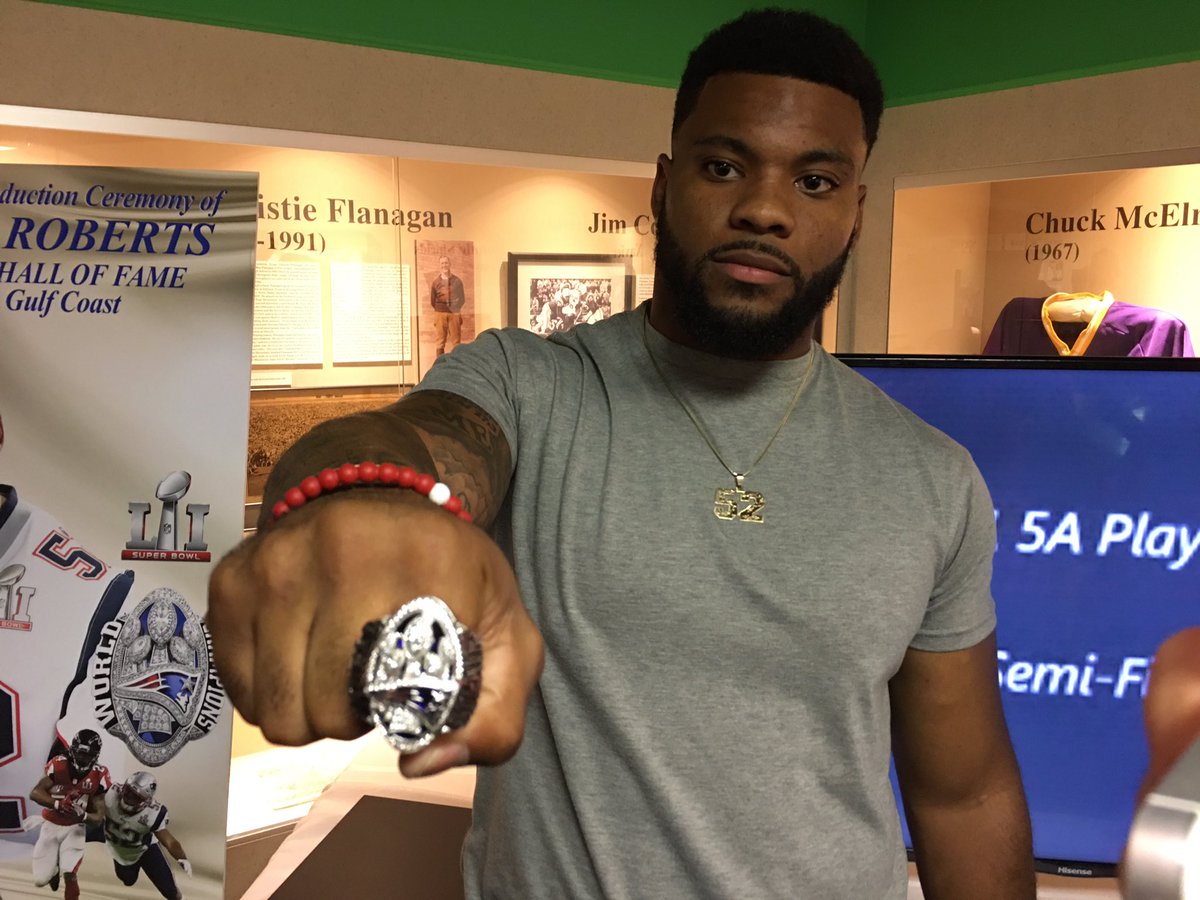 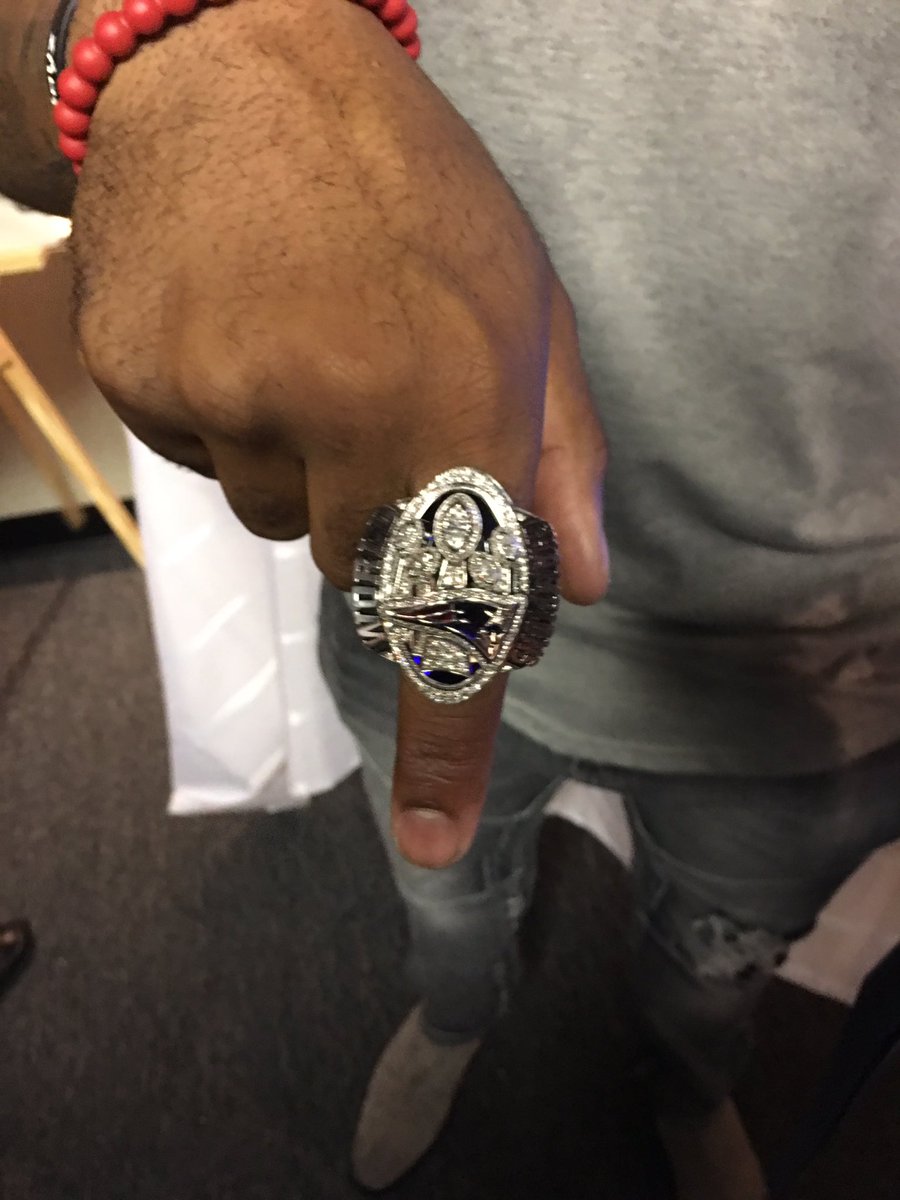 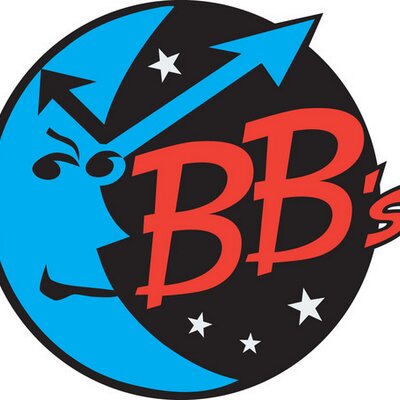 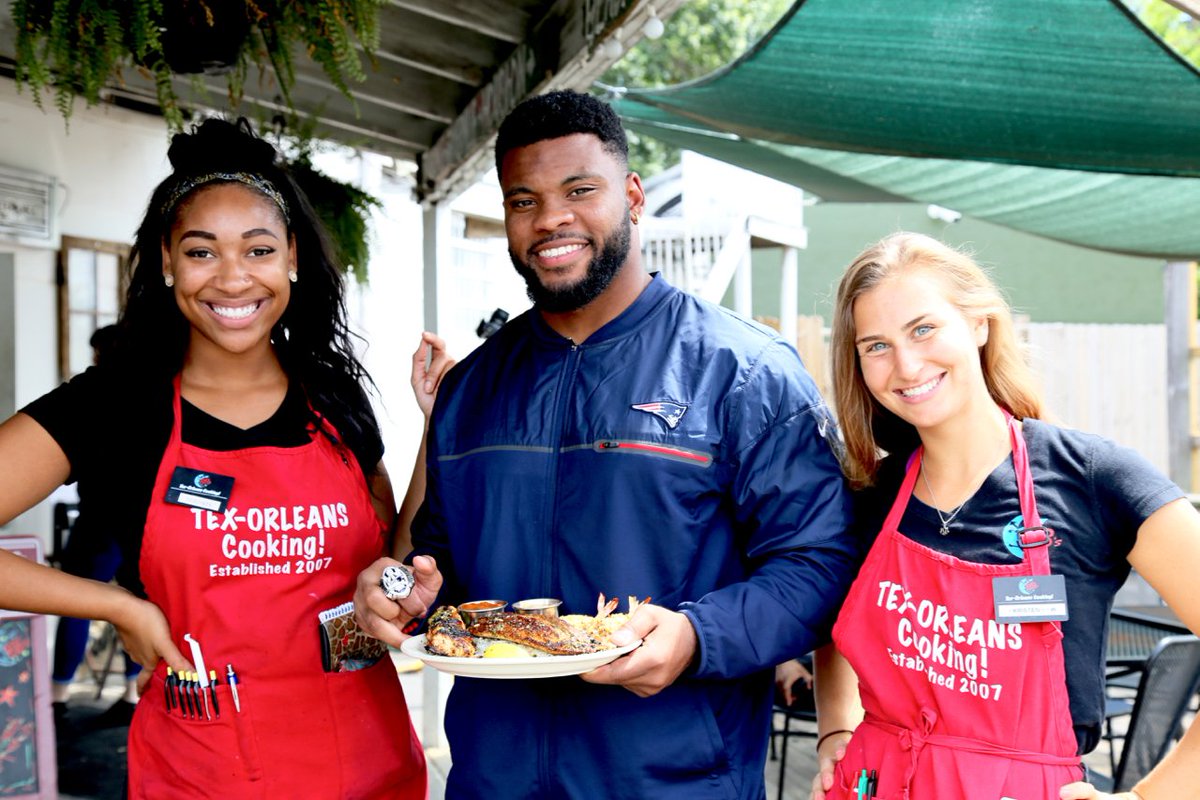 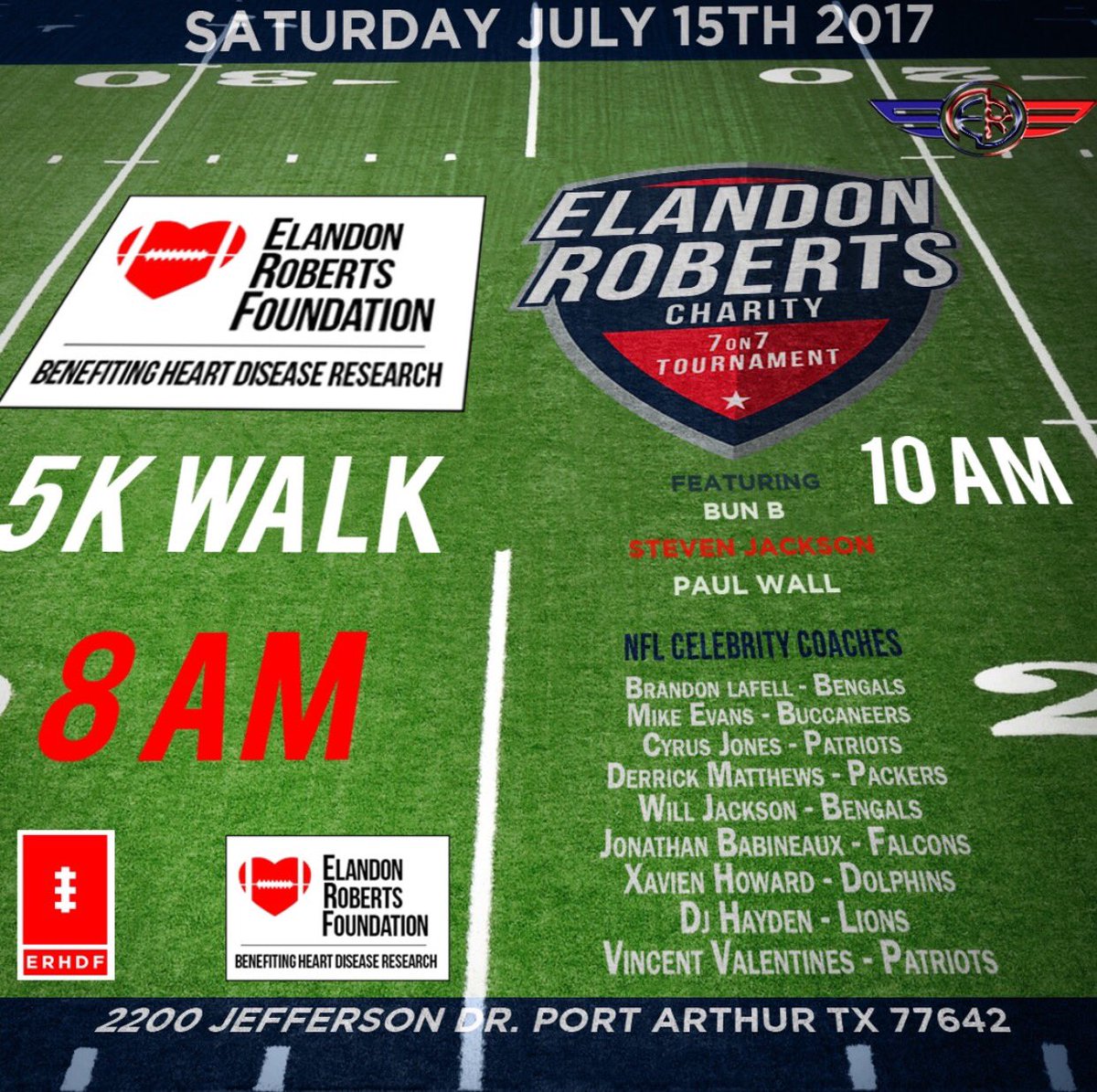 When Elandon Roberts toured the Museum of the Gulf Coast as a child, he had in mind to join the elite group of athletes honored on its second floor. Roberts, just 23, was accompanied by family, friends and former football coaches from his high...

“Elandon was one of those guys who was ready-made when he came into our program because of his character,” Harrison said. “We helped push him forward a bit, but this isn’t the last time he’s going to be honored for something like this.”

Roberts, like Harrison, thinks he’ll be heard from again.

“I’m still that kid with a dream,” Roberts said. “The sky is limit, and things have gone well for me, but I just want to stay the guy I’ve always been.” New England Patriots linebacker and Memorial High School graduate Elandon Roberts is scheduled to host a 5K walk and a 7-on-7 football tournament in Port Arthur next month. Roberts, who was inducted into the Museum of the Gulf Coast Sports Hall of...

My thanks to @Roberts_52 (Elandon Roberts) for the visit. The 2nd annual Heart Walk is July 15 at Port Arthur Memorial High School. To register visit erob52.com. For more, follow this link ->kfdm.com/sports/content… https://t.co/dMLvJ0PrKn

A great Coog. I was on the road listening to the radio when he was dismissed from the UCONN game. Uh oh we might actually lose this one on the road up north no GW2 and no E-Rob. A key leader that helped the D bounce back against Navy, AAC championship, and NY6 Peach Bowl.

Be sure to watch all the craziness .@Roberts_52 has in store for these campers today on .@kfdmsports on @kfdmnews at 6! https://t.co/GTMrWnrqH8

.@Roberts_52 running some drills at his camp in Port Arthur. His heart walk will be at 1 on Sunday at Memorial High School. More tonight on #12NewsNow https://t.co/ocChfJ87ND