Very light today as training camps kicked off all across the country: 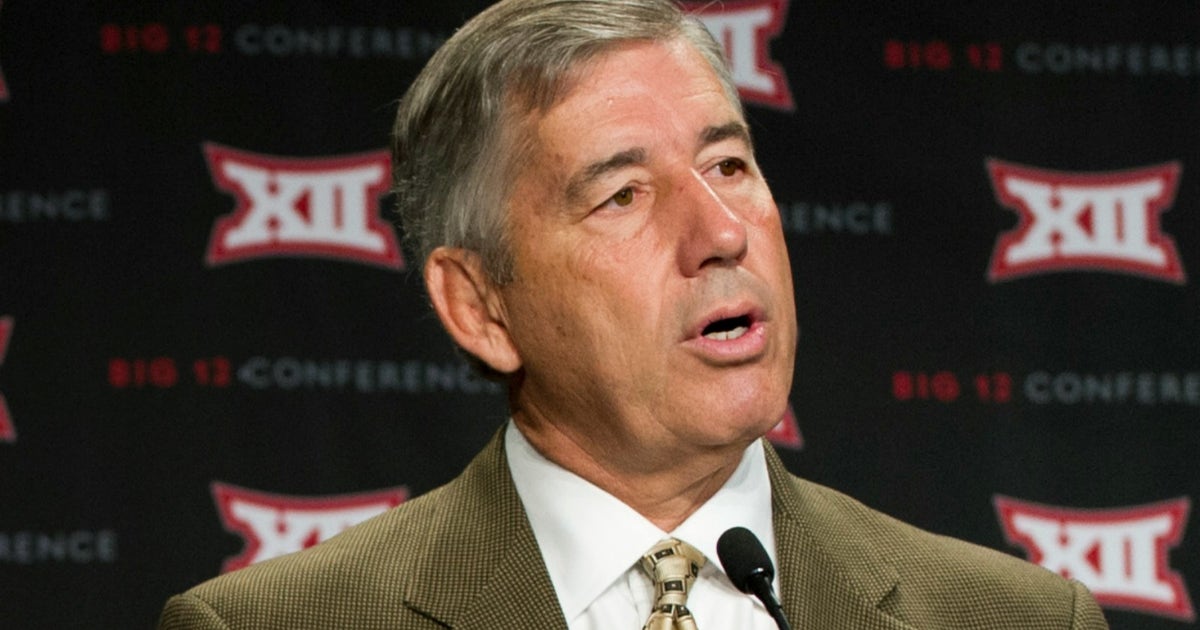 If the Big 12 expands, how many teams would it want?

Presumably you could get eight of 10 presidents to agree on two schools, perhaps Cincinnati and Houston. Plus, it does the least to alienate the league’s TV partners short of scrapping expansion altogether (which could still happen mind you), and it gives the best hope for a smooth integration of the newbies. The larger you go from there, the more scattershot the final product will become.

The Bulls include academics, a growing alumni base and athletics as their strengths.

Three USF officials, including president Judy Genshaft, recently sent a two-page letter to Big 12 commissioner Bob Bowlsby indicating why they feel the school would be an ideal candidate to join the conference.

“The Big 12’s made their process pretty clear,” Frank said. “We have been in discussion with them and we’ll see where that takes them over the next few weeks.”

He declined to say who within the Big 12 that CSU has been speaking with.

Rice isn’t in that conversation. That’s doesn’t mean athletic director Joe Karlgaard - or anyone in Conference USA for that matter - isn’t paying attention.

“You can’t be an athletic director or an administrator in today’s environment and have your head in the sand,” Karlgaard said. “You’ve got to pay attention to what’s going on. The Big 12’s consideration of expansion potentially has some domino effects that could shape college athletics over the next several years.”

Rice isn’t in that conversation.

Yepp they are not even in the same galaxy …

The closest the owls will be seeing any dominos will be those playing it on those park benches across the street in Hermann Park.