Note, I’m going to stop including Flugaur and Montemayor tweets going forward in these things; just too much BS. It was funny and thought-provoking before, but now its just idiotic and sad.

OU and Texas could save the Big 12, but do they want to? 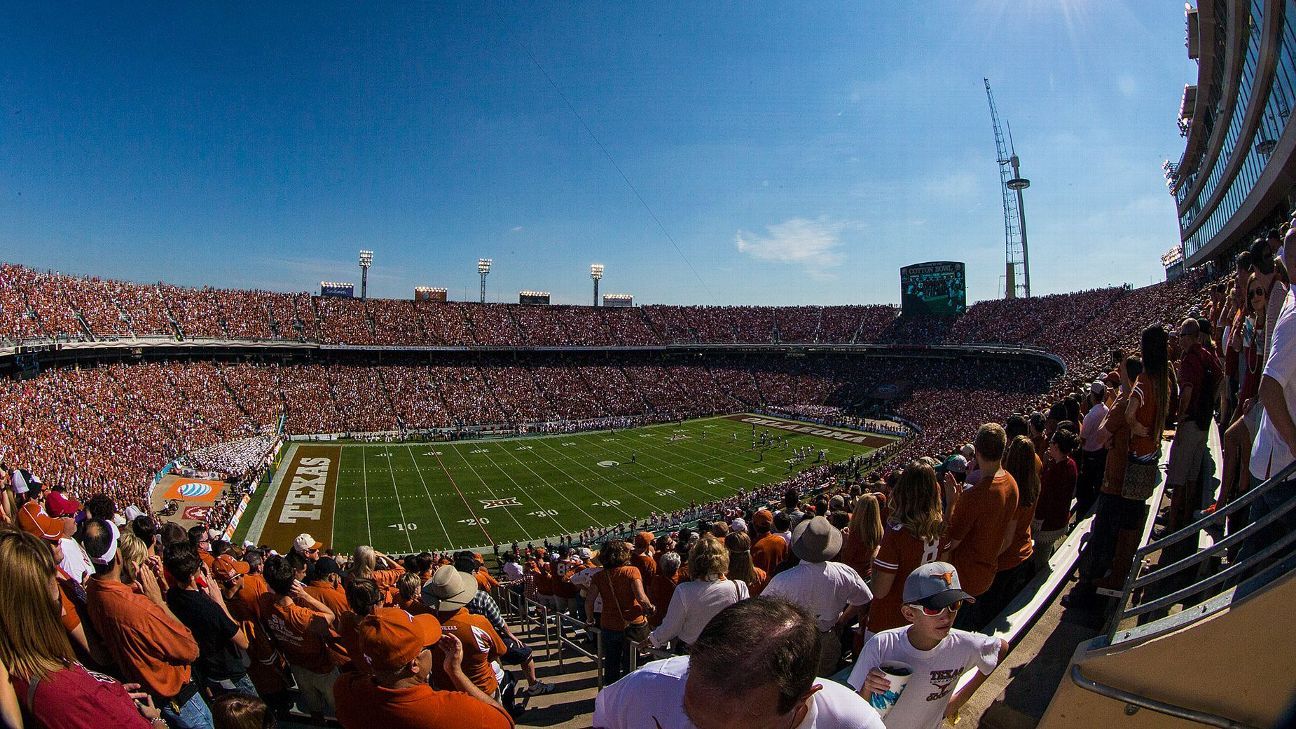 OU and Texas could save the Big 12, but do they want to?

As Big 12 expansion nears its next turning point, one thing is still clear -- Oklahoma and Texas can save the league, but only if they want to.

One league official likened the budding situation to a pair of star players nearing their free agency. Instead of inking extensions with their current team, they seem intent on “testing the free agency waters.” And when the rights near their expiration, the Sooners and Longhorns could be, as yet another official put it, “floating around like bees.”

Guess what they are?

Strange things have happened in conference expansion, sure. I’m not sure anyone thought we’d be seeing Maryland-Iowa games pop up on the schedule every couple of years, or that Syracuse-Pitt would one day be a crucial ACC basketball matchup. But the thought of Nebraska jettisoning the Big Ten and everything it offers is just absurd. 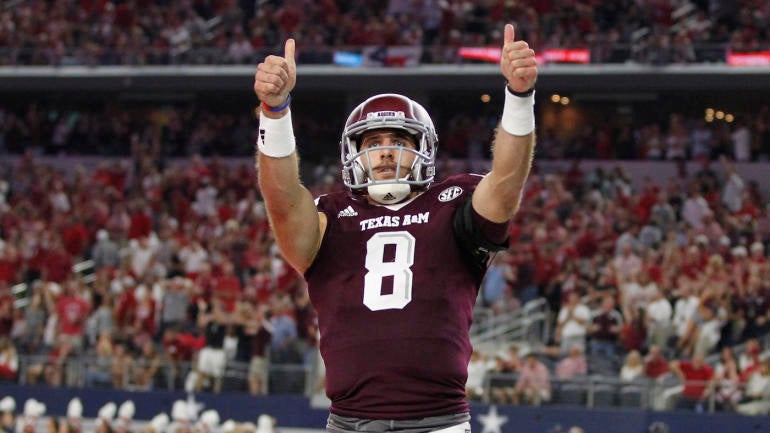 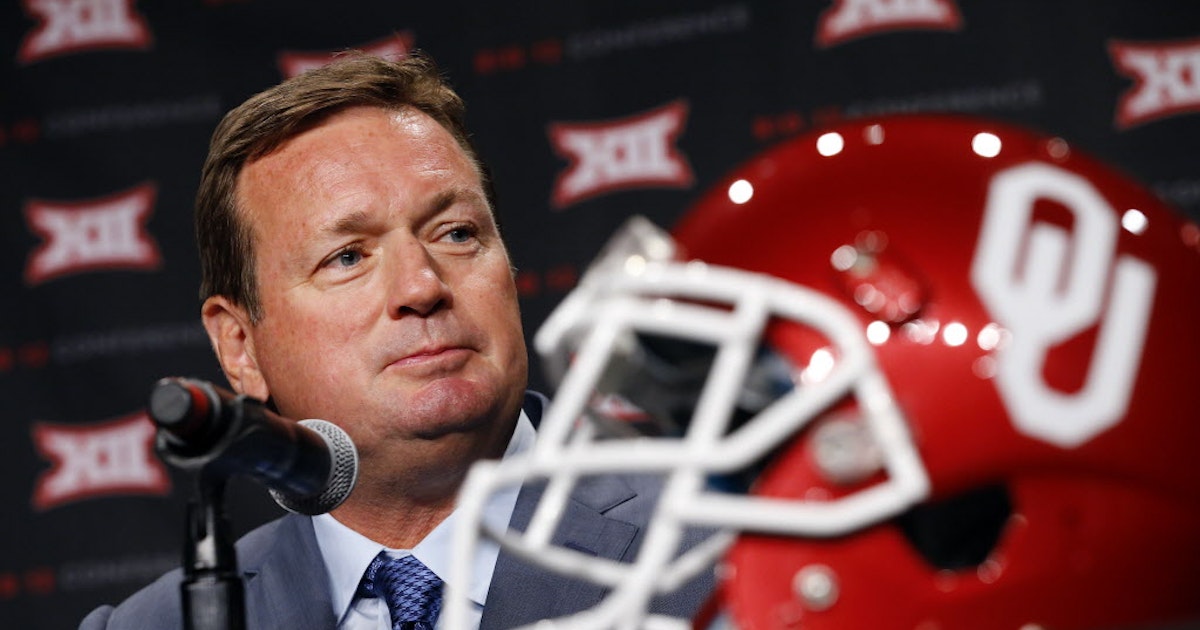 Would Oklahoma leave the Big 12? Sooners concerned, getting 'restless' with weak...

Plus Oklahoma isn’t exactly struggling in the Big 12. While the presence of the Longhorn Network might grate on Sooners fans, it hasn’t led to a competitive disadvantage. This decade, Oklahoma has won three Big 12 football titles, getting to the College Football Playoff last season. The men’s basketball program reached the Final Four in Houston last spring.

One thing that consistently gets left out of these articles is that OU makes almost as much as UT and the LHN on their own Tier 3 network deal with FOX.

Coogfans Thread: And Vince Young's choice for B12 Expansion is

Excitement About Big 12 Expansion Has Dimmed; Will Conference Stay At 10 Teams? 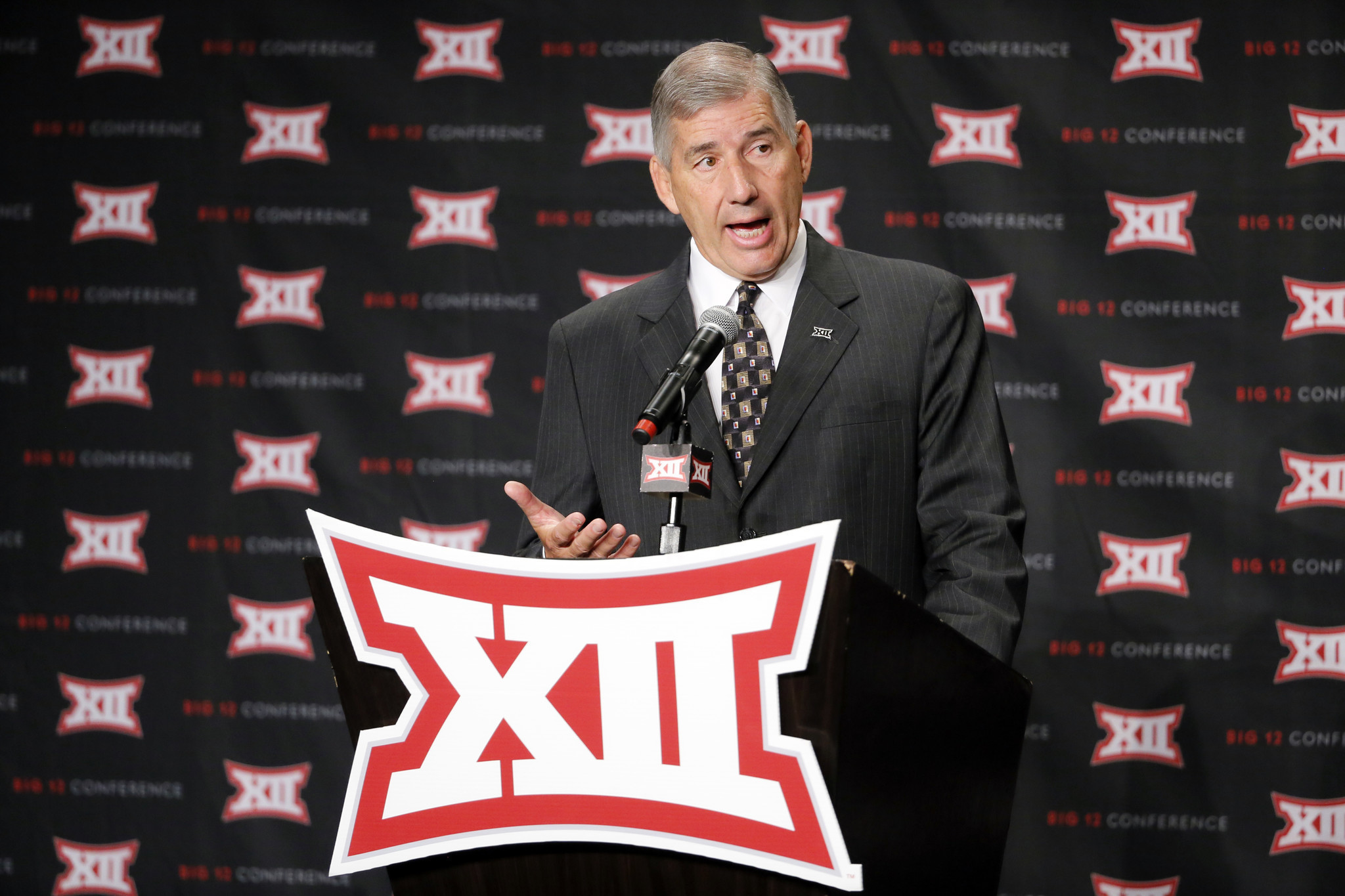 As UConn Waits, Big 12 Chatter Quiets Down, Expansion May Not Happen

The Big 12 Ponders The Decision To Expand

Earlier this week, TMG College Sports reported that ESPN and Fox are urging the Big 12 to not expand. Sources told the website that the television networks could be willing to increase payouts next season for the conference’s first championship football game and extend the overall TV contract for5 years. 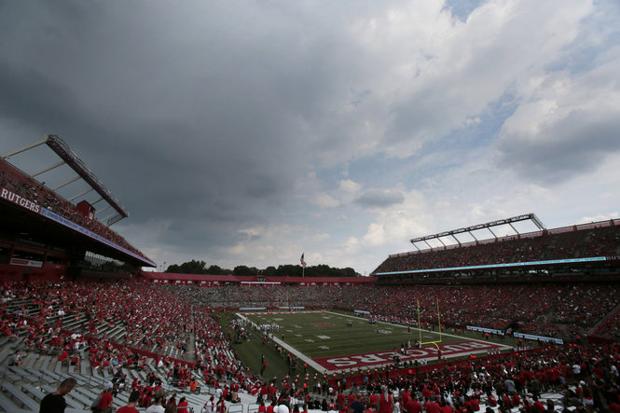 Rutgers season ticket sales are down from 2015 but still way up from 3 years ago, with sellout expected vs. Michigan

Rutgers season ticket sales are down from 2015 but still way up from 3 years ago, with sellout expected vs. Michigan

I gather bringing the buckeyes DC to Joisey just didn’t work out like it did when UH brought Herman to Houston.

Rutgers is still the ole dog it used to be and fans want to see a winner and watching the bottom of the rung B1G teams beat up on their home just “ain’t” gonna cut it.

The Rutgers article is really interesting.

Rutgers is averaging 42,995 fans through its first three home games – the crowd of 39,680 on Sept. 17 was the smallest since Dec. 7, 2013 – but is anticipating a sellout at 7 p.m. Saturday against Michigan, according to Brown. Attendance should get another boost next week from Homecoming.

There was alot of excitement with getting into the B1G, but getting your head kicked in for a couple of years will temper than excitement. I would assume alot of brokers bought tickets too and figured that the demand isn’t there week after week. It should be noted that the stadium there seats 52k.