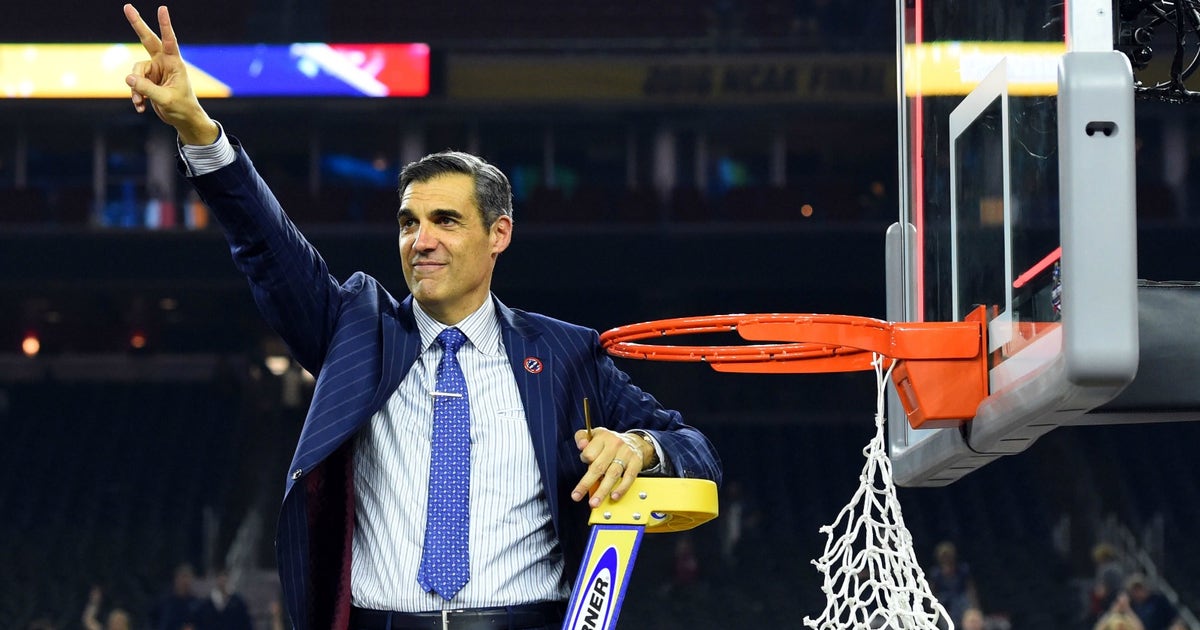 The season starts on Friday. And today, we project the entire 2017 NCAA Tournament field 44 Houston (AAC at-large)
It’s not just Tom Herman’s club that’s the toast of H-Town, but Kelvin Sampson’s too, as the former Oklahoma coach has the Cougs’ poised to make the Big Dance for the first time since 2010. With several key pieces returning that won nine of their final 11 regular season games, the Coogs might just win their first tourney game since the 1980’s as well.