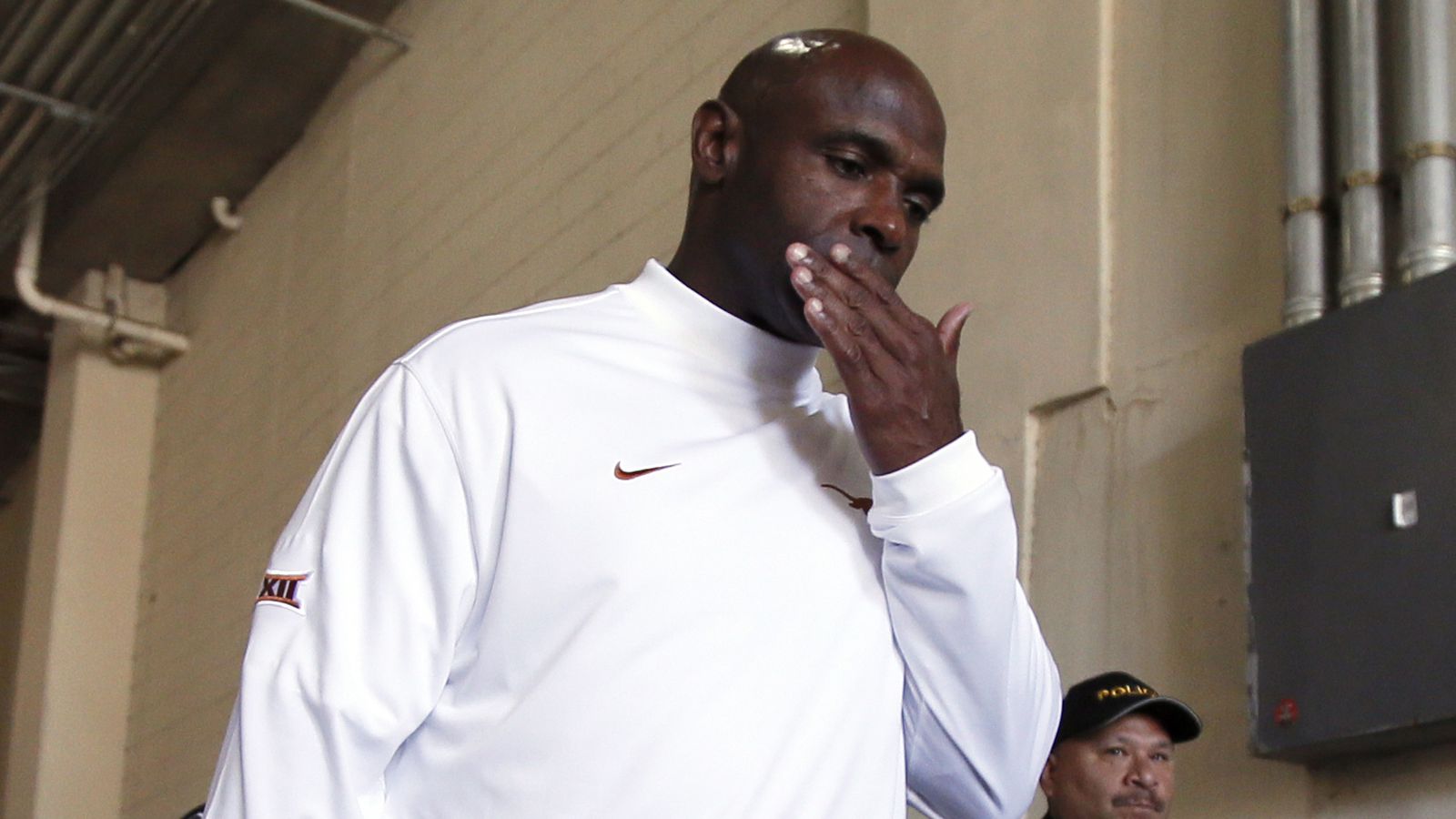 The grass is never greener outside Louisville

Sometimes the grass on the other side of the fence only looks greener because you haven't taken enough time recently to pay attention to the beauty of your own yard.

This sums up a phenomenon that goes on in college football regularly. Just because some other name has a century of history behind it doesn’t mean it is better. Just because another school has more money to throw at you doesn’t make it better.
Time and again this is proven, yet time and time again coaches make the same mistake.
Humans aren’t a bright as we believe ourselves to be.

How much money do you really need in a career? You make over a million a year and have a job where people love you, does making an extra million really matter? I have always been wiling to sacrifice a little pay to be in the right situation where i can succeed. Any truly successful person knows that when you do things the right way the money will come in time.

I personally think Herman is here next year. I think Strong does get fired, but Texas goes after someone else. Herman is too close to the Strong mold (up and comer at a non-P5 program that is the hot name). I think they pursue someone who has more HC experience than 2 years. I think LSU hires Orgeron on a permanent basis. The guy has turned it around there, and he knows the culture.

Really, where else is Herman going to go that makes since. He has already shown he isn’t going to leave for a middling P5 when we are giving him top-level pay, facilities, and deity-like status. Herman has earned the right to say how long he wants to stay at UH in a year and a half on the job. He is a smart dude and he will figure out how to get out of this funk that we are in right now. This is his first time head coaching, people forget that he still has a lot to learn.

This is his first time head coaching, people forget that he still has a lot to learn.

Exactly right. And this is also his first time dealing with true (and somewhat sustained) adversity as a head coach. Sure, we had to come back from way down against Memphis last year, and then lost to UConn, but I wouldn’t call that sustained. We have been struggling for 3 games and counting this year. How he responds will be very telling. I would think other programs thinking about hiring him would want to wait and see how he responds. Maybe it’s just me, but I would take his pay and position here over double the salary and a program run by insane boosters all day every day.

I want to see what coach Herman does without Greg Ward next year.

With Kyle Allen and D’Eriq around, I’m less worried about the QB position than I am the other positions on the team. It will be interesting to see what happens, as there are a lot of deficiencies that need to be corrected.

It starts with the O-line. Doesn’t really matter who is behind center if he has no time to do anything after the snap. Ward had so much success last year because the line, patchwork as it was, gelled together and was actually good in run blocking and pass blocking. This year it’s not good at either facet and it shows. The fact that we don’t have anyone behind Fontana and Long that are better than they are is troubling. We’ll certainly need some of the young guns to step up next year.

I was going to ask about o line recruiting at the coaches show, but it was too off topic. Anyone have intel?