Spoiler: this is a very biased list. I stopped counting all of the programs they had ranked ahead of the University of Houston that only made it to two or less Final Fours. 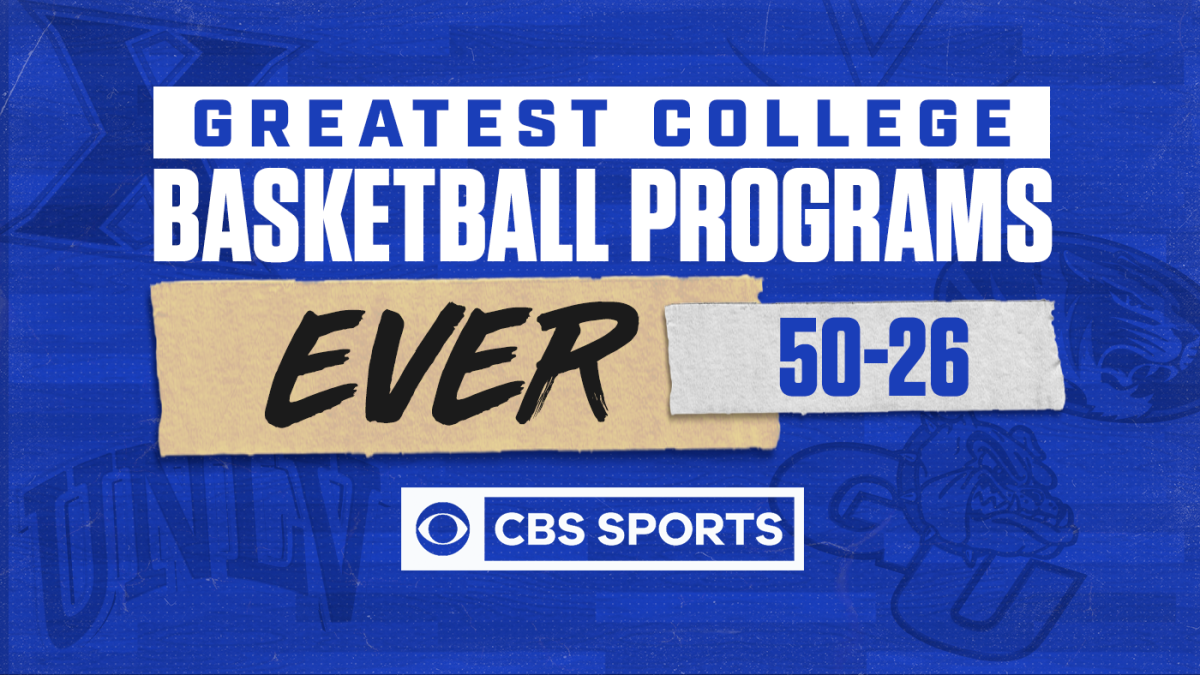 The Greatest College Basketball Programs Ever: Ranking the top teams of all...

Stage 2 of our rankings explores small-conference powers, recent national champions and some of the best schools to never win it all

It goes like this: Greatness in the late '60s, the early '80s, a 30-year dormancy, and now, in the past five years, a return to relevancy. That’s the ebb and flow of Houston hoops the past 55 years. UH has a claim to the best nucleus to never win a national title.…

Alabama is ranked ahead of us, despite the fact that Bama has NEVER been to a Final Four.

So don’t love the list, I think Bama being ahead of us is pretty weak.

But do you know what’s a better way to be higher on the list… It would’ve been the school not being an insult to hot garbage for the majority of 30 years.

If this was school we’d have a lot of A’ s and B’s in our average, but also a ton of F’s. Other schools just average out better, they don’t have our highs but they also don’t have our lows. We would’ve been the top 20 if we’d just had some extra mediocrity thrown in. But we just had continuos suck.

Hama has had their lows. I don’t see that their highs are high enough to outweigh all their mediocrity

We were simply awful after Pat Foster got mad and left. Penders put some life back into the program and right now we are back in the national limelight.
Who cares where we are rated? It’s time to kick back and enjoy the ride while it lasts