House has left the bubble. Well it looks like the Rockets are going to leave the bubble tomorrow.

Did somebody say that House was “ballling?”

So, do we really need to discuss a guy that left our program and graduated from A&M ? Really?

The NBA issued the following statement about Danuel House. He has left the bubble and won’t return to Houston this season: https://t.co/eFyI9SIbEO 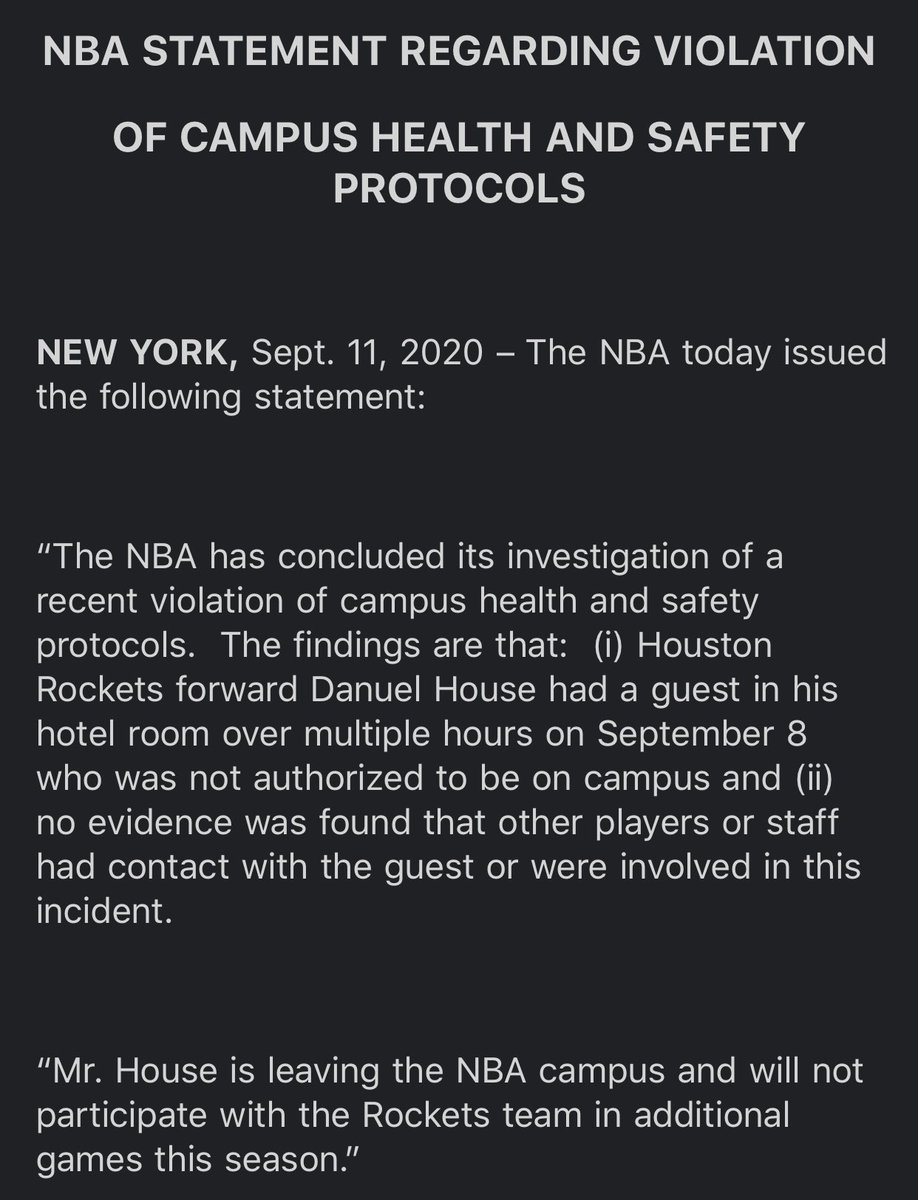 I have an idea for the Rockets marketing campaign next season: One Mission(ary)

He let his team down during the playoffs. I wonder if the Rockets will trade him in the off season. 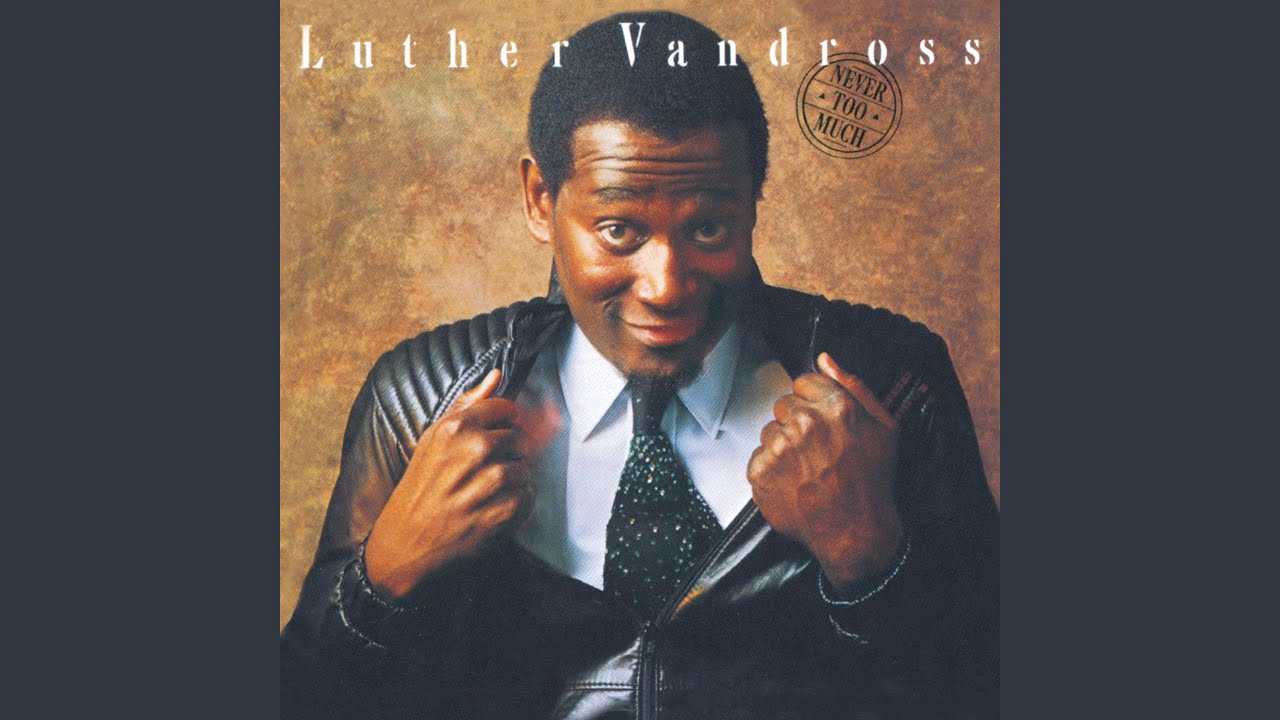 Maybe the thread should be re-titled to House is Bailing.

And he was all about making up for last years playoff.

Selfish!!! Was playing real good ball. Let his team down, now trade his dumbass. Hopefully it is one time deal but he needs to learn from this but on somebody’s else watch.

Don’t worry, in the next 7 minutes change is about to happen.

Id love to talk to 76ers Joel Embid for someone. I want a good center.

If you trade Harden then might as well trade Russ, with Russ alone they’ll be lucky to make it out of the first round

Embid cant stay healthy and he doesnt have that killer mentality, with his size you would expect him to try to attack to paint. With a little resistance you can make Embid settle for mid range jumpers

Embid is a Hakeem Fan. I wonder if he came here, if Hakeem can help him.

If you trade Harden then might as well trade Russ, with Russ alone they’ll be lucky to make it out of the first round

Cleaning house would include Harden and Westbrook. Both would garner a load of prospects for the future.

Trade Harden? Interesting proposition. We’ve seen enough of Harden in the playoffs to know his capability. He’s MVP during the regular season and a disappointment in the playoffs. Perhaps it’s time to explore trade options and see what the franchise and get for him on the open market, but his salary may be prohibitive

But over the years other teams have also found themselves doing the exact same thing when they played the Lakers in the playoffs. Case in point —— the Kings back in 2002.

It’s nearly impossible to beat the Lakers in the playoffs, not just because they have good players but because they have the biggest difference makers that few, if any other teams have, seven refs that manipulate and orchestrate the outcomes of the games for them!

That’s why I seldom watch any professional sports any more. I watch one playoff game and I pretty much know which team is going to win the series based on how the refs are calling fouls and not calling fouls.

With LeBron making a big move to join the Lakers you can bet the NBA has a major hand in telling its refs to make sure the big dog get all of the calls! Then the NBA and ESPN would announce to the world what a great player LeBron is to have guided three teams to championship titles! I’m no genius by any stretch of the imagination, but I’m usually correct in my assessment of sport competitions and how the officials control the outcomes of the games.