Ward will be the first of the three to workout with the NFL Network televising his on-field workouts on March 4 followed by Bowser (March 5) and Wilson (March 6). 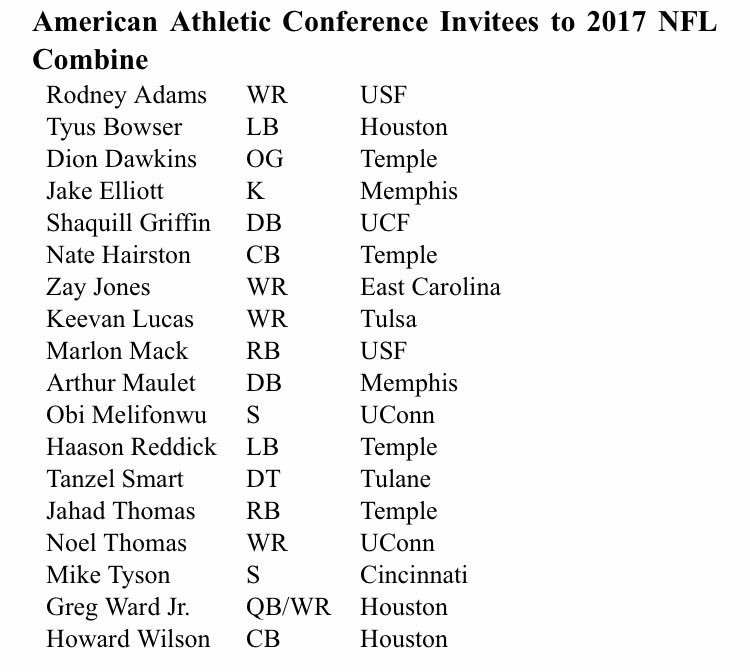 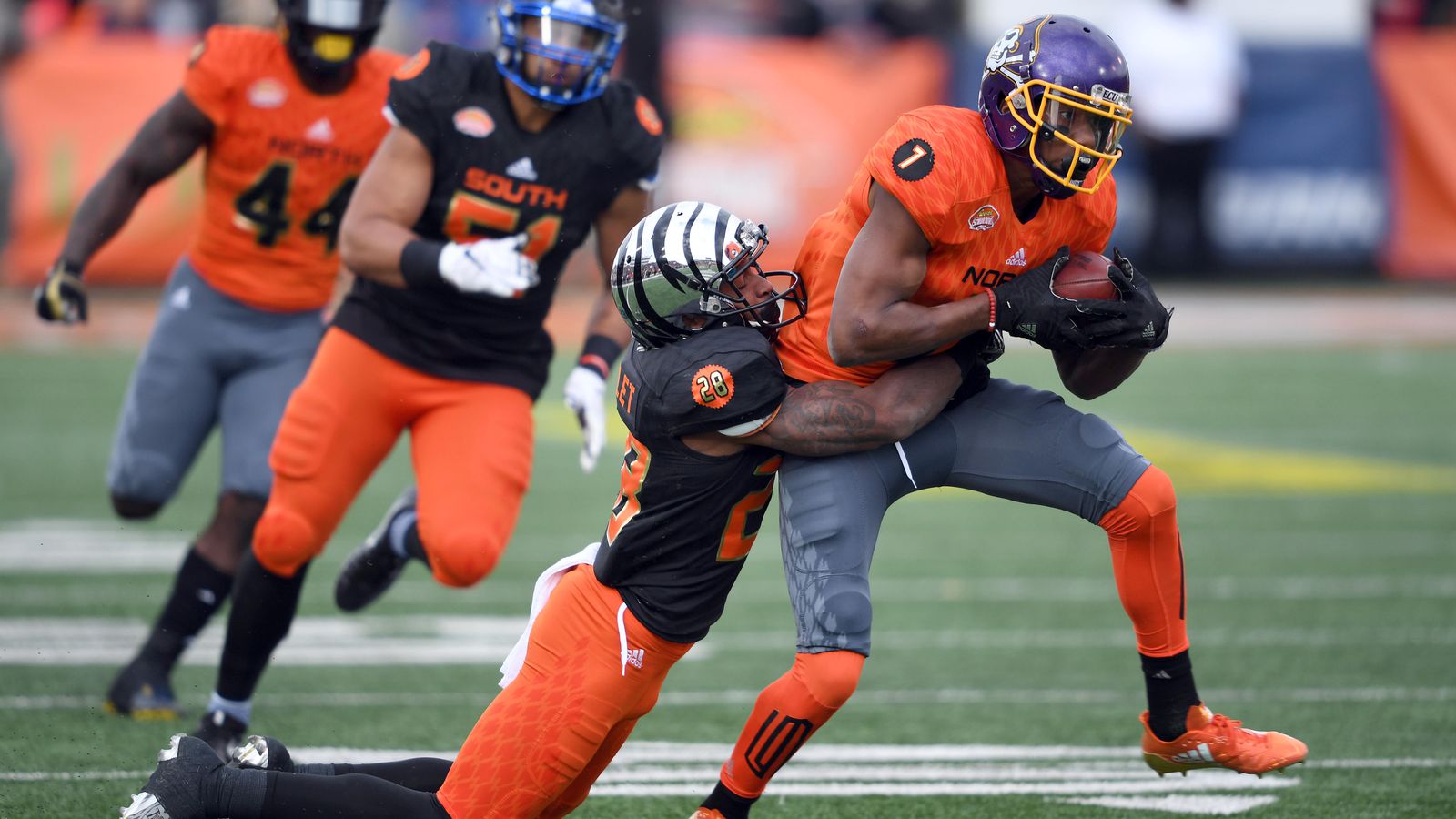 Greg Ward Jr. - Wide Receiver: Ward was a productive quarterback for Tom Hermann, but was brought to the school as a receiver. He is looking to make the same position change that Braxton Miller and several other college quarterbacks have been hopeful to make.

Howard Wilson - Cornerback: Similar to his former teammate Jackson, he has the size, speed and ball skills that a NFL team will cover. Just don’t expect him to go as high. HA

Tyus Bowser - Linebacker: A fight with a teammate that left him broken orbital bone will be scrutinized by GMs, but Bowser led Houston with 8.5 sacks in eight games. He’s likely a mid- to late-round pick.