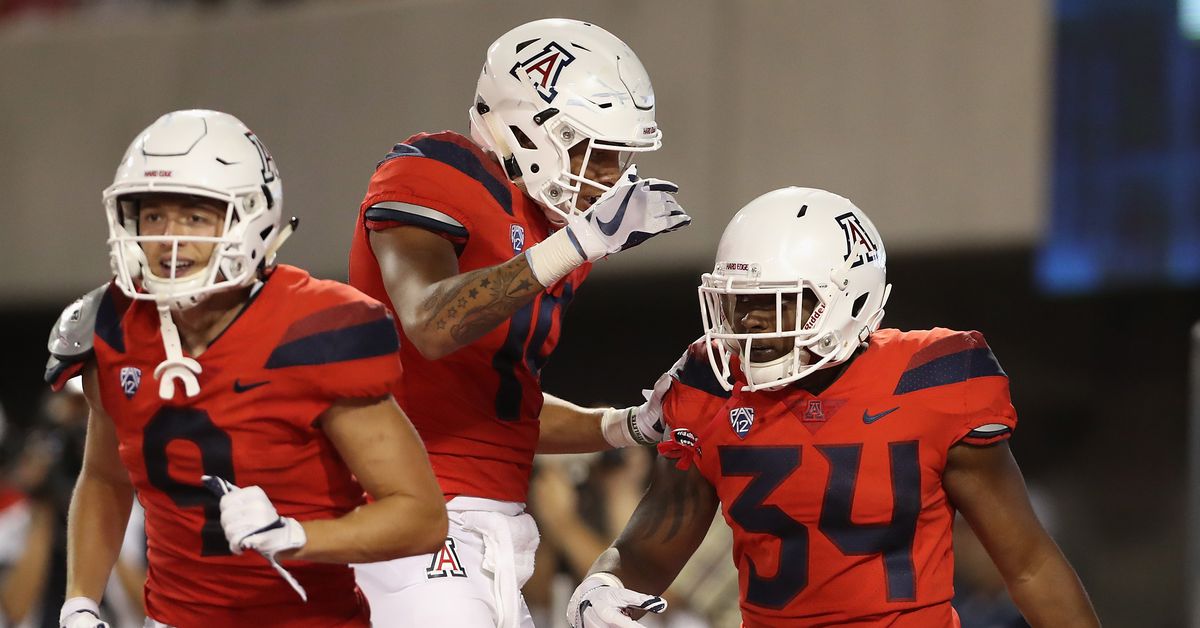 Will Arizona beat Houston? Our staff is pretty split 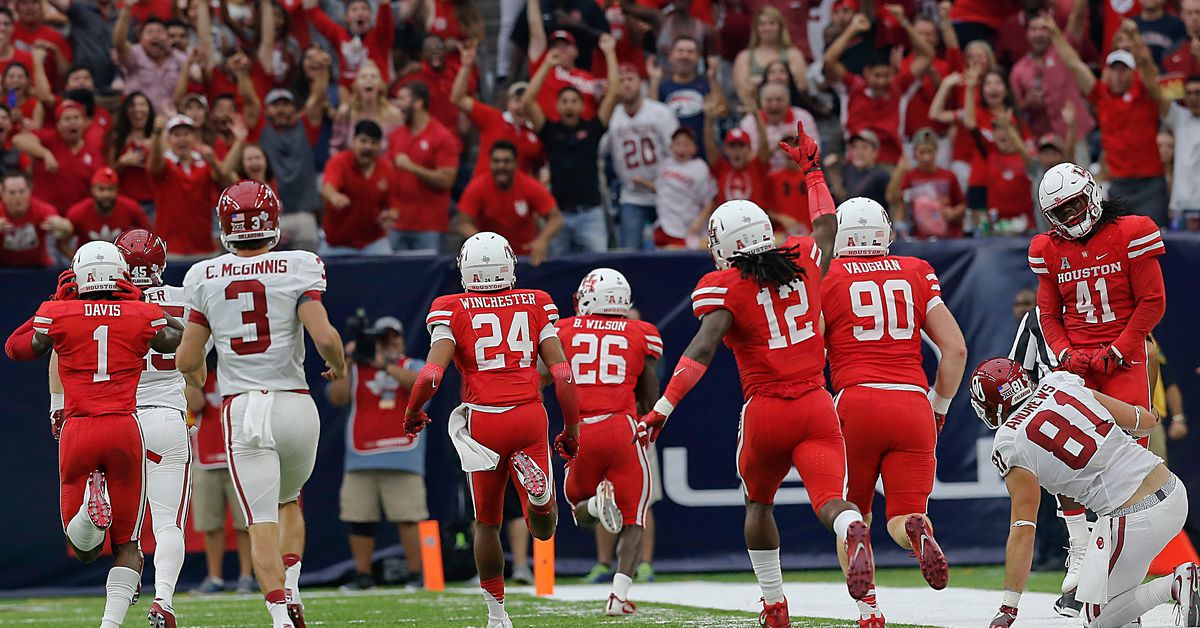 The latest storm is making its way to Florida, and the AAC is the latest conference to cancel a game

This is yet another Power 5 opponent for the Cougars, and they’ve had some success against that type of competition in the past couple years. Houston will need to shake off the rust, given that it’s their first game, but Arizona will be motivated after a disappointing 2016 campaign. 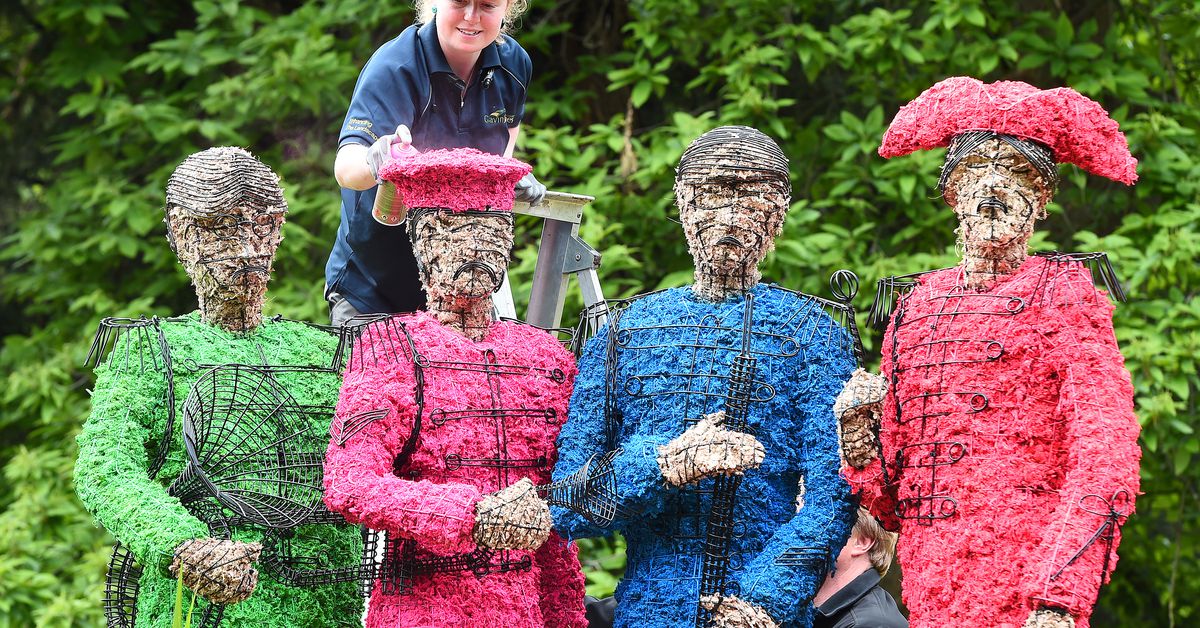 Clayton Picks All the Games Correctly: Week 2- Meet the Beatles

Miss Cleo picks the winners and talks about the Fab Four 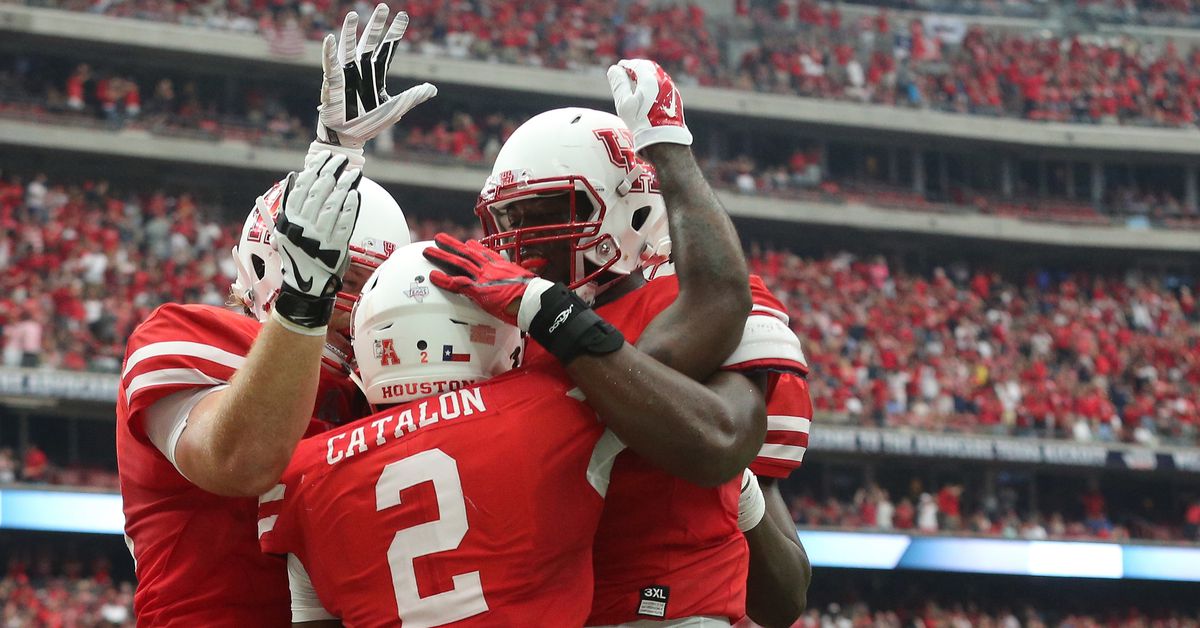 Houston vs. Arizona: Preview, How to Watch, and Prediction

Dawkins only threw for 89 yards last week in the blowout, and his arm will be needed more this week. Ed Oliver is going to plug up the middle, and the Wildcats better at least double team him if they want to have success. If Dawkins is forced to pass more, this could be ugly. Dawkins completed just 53.8% of his passes last year, and will have to beat a defensive secondary that include safeties Garrett Davis and Khalil Williams along with cornerback Jeremy Winchester. This could be close, but if the Cougars can shake off the rust quickly, they could run away with this one.

NAU scored 24 against UA last week despite turning the ball over 3 times and racking up 562 yards. Can’t say I know a ton about NAU, but I’m thinking it’s a pretty safe guess that our offense will be better than NAU’s this year, no matter who the QB is. I can’t see the logic in anyone thinking our offense is going to score less than 35 points in this game. UA has no passing attack to speak of, which bodes well for the perceived weakness in our defense. One of AU’s top RBs is doubtful for today, so even if he plays, he’s probably not 100%. I think we shut down their running game or at least severely limit it, take an early lead and force them to throw, which there’s no evidence they can do.

I think our offense struggles a bit in this one as they get their feet wet, but does enough. I think the defense effectively stops the run and Arizona can’t get a passing attack going.