IF Zach Needham from Edmonds CC commits to Houston

He originally committed to Washington coming out of high school, but went to Edmonds CC. He’ll be on the team next year as a junior. 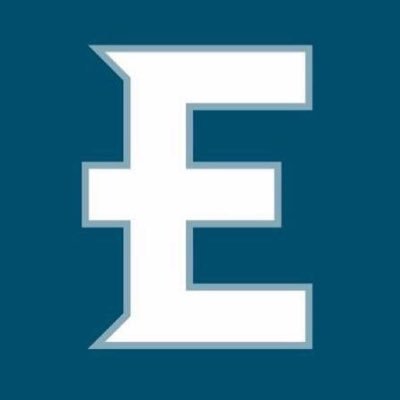 Congratulations to Zach Needham (Soph,INF) on his commitment to the University of Houston #TritonPride https://t.co/gJHND2tGHi 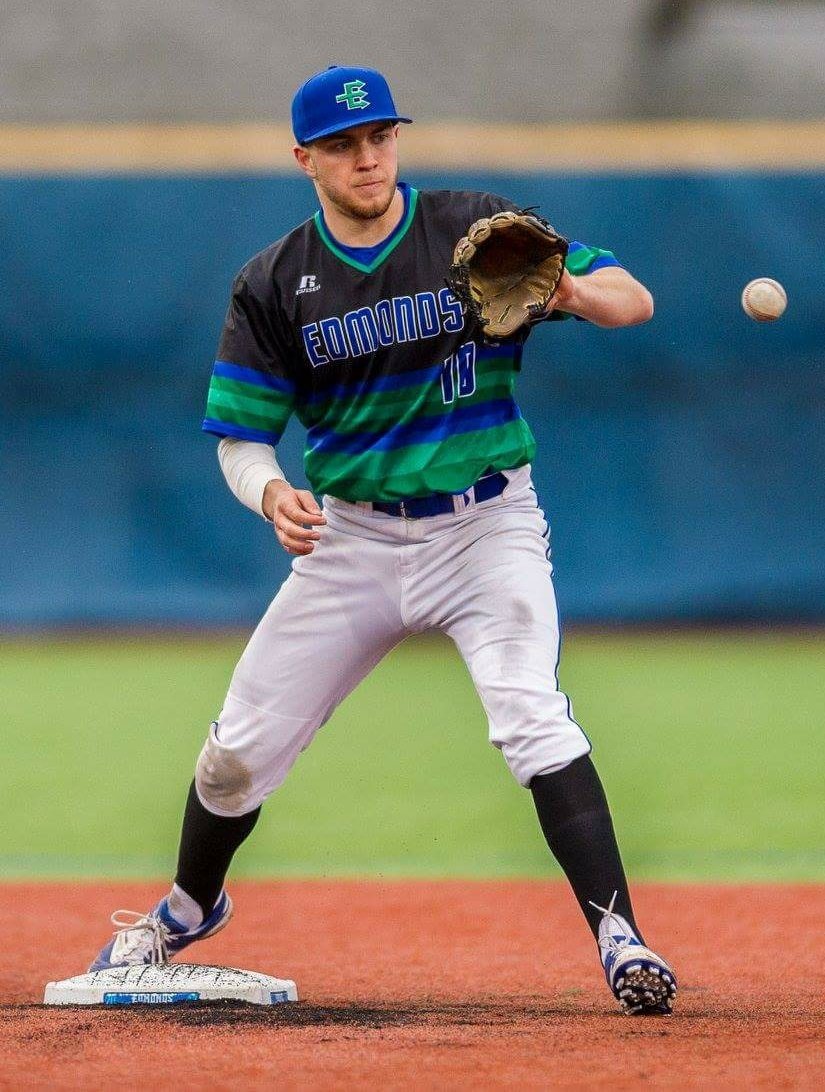 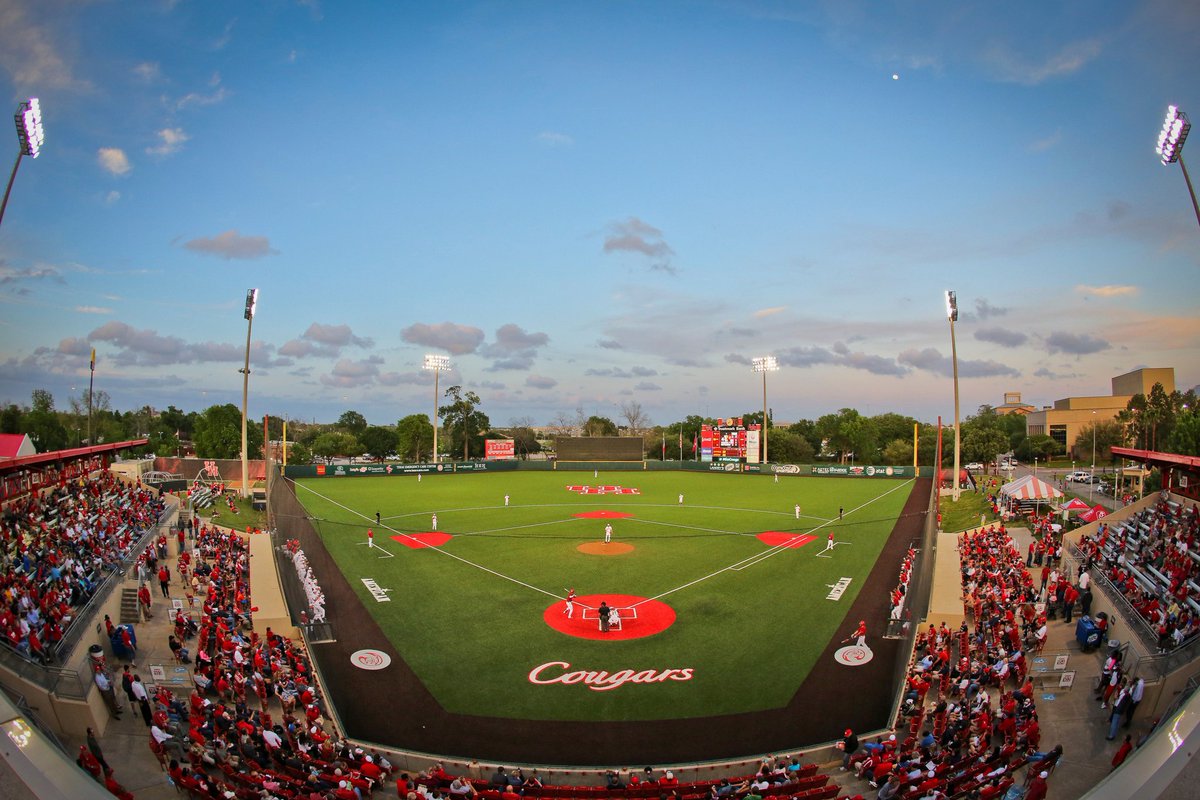 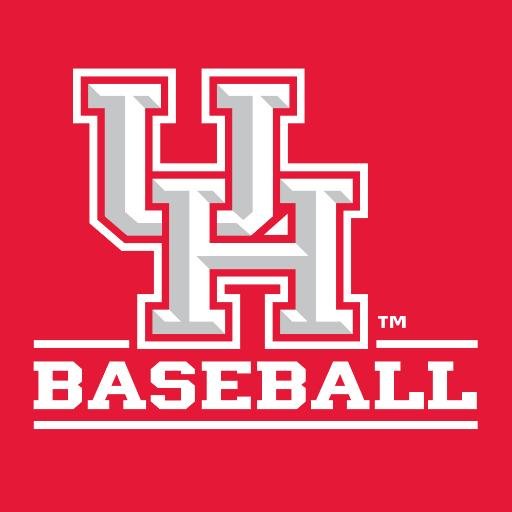 Needham was drafted in the 40th round by the Mariners. It’s unlikely that he’ll sign with them.

Eight players total were drafted in the three days and 40 rounds of the MLB draft, including three from Puyallup.

Needham was selected in the 40th round (1,203 overall) after the Puyallup High School graduate recently earned the NWAC player of the year with Edmonds Community College, leading the conference with 10 home runs (just ahead of former Puyallup teammate Quinn Rawson’s eight homers).

“He’s a really projectable guy with a pretty high ceiling,” Wiese said. “I thought he was going to go higher than he did.”