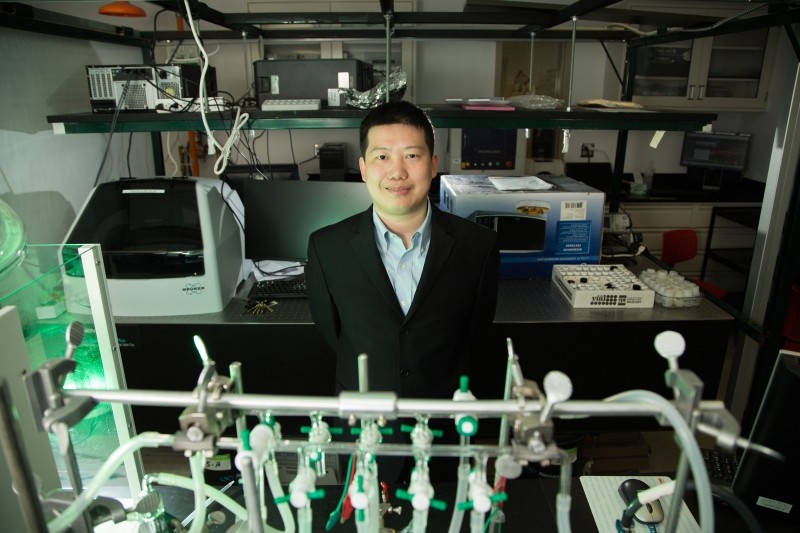 Modern batteries power everything from cars to cell phones, but they are far from perfect – they catch fire, they perform poorly in cold weather and they have relatively short lifecycles, among other

Yao and his lab, including research associate Yanliang Liang, who served as first author on the paper, began the work in 2013, after he was awarded $1 million from the Department of Energy’s Advanced Research Project Agency – Energy (ARPA-E) RANGE program to develop new battery technology. Other researchers involved in the project include Yan Jing, Saman Gheytani and Kuan-Yi Lee, all of UH, Ping Liu of the University of California-San Diego, and Antonio Faccheti of Northwestern University.