Is Texas Becoming the New California?

Texafornia?
With the influx of companies from California, there is also an influx of new residents. As Texas become more attractive place to live, property values goes up which means my property taxes goes up. Although we do not have a income tax, we do have the 7th largest property tax of the 50 states. 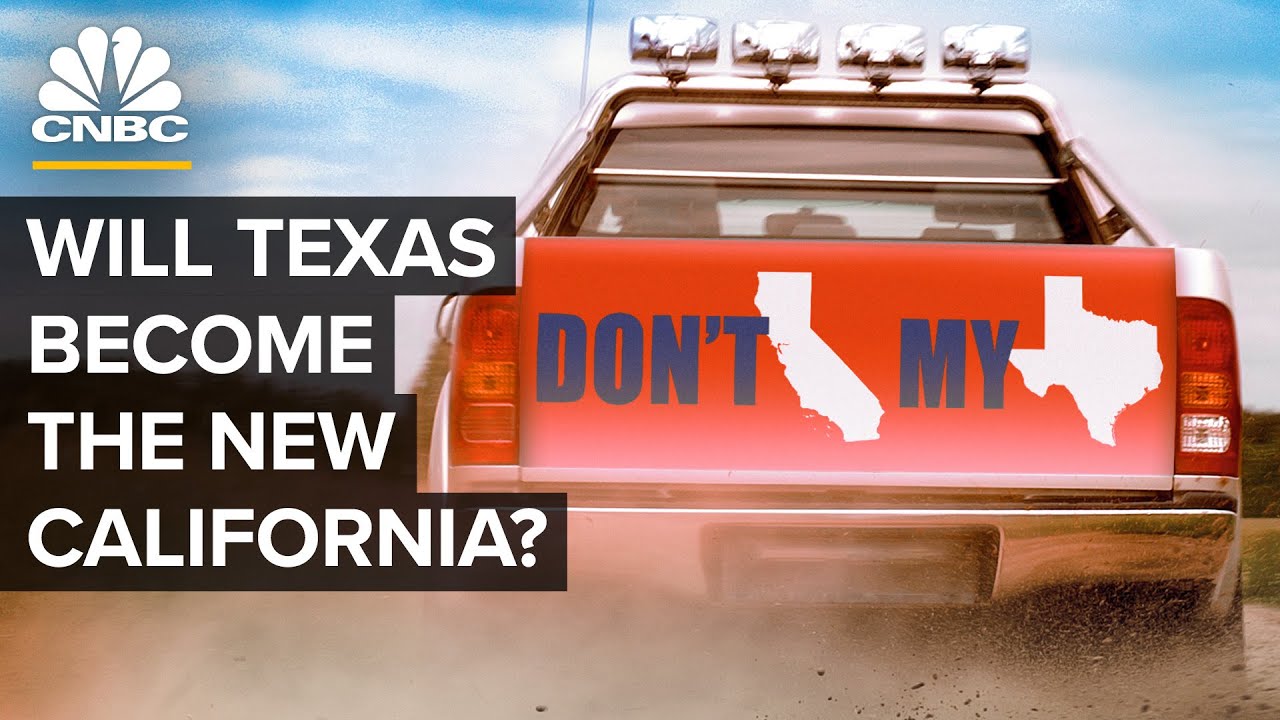 I welcome your post. Will the mods allow it?

I can’t speak to the headline, but what I do know is HCAD has been raising home valuations 10% every year for the last few years, which doing a bit of math, means home values would double in less than 8 years. For one, if you aren’t protesting this every year, you are contributing. But also, as much as people complain about paying tax and in a lot of cases speak proudly of Texas for its affordability, it seems weird no one seems to notice or mind.

Property tax rates in Texas are crazy high. The escalation is too. Property taxes in CA are one of the only taxpayer friendly policies.

I moved to CA in 2017 and found that my state and local taxes didn’t change much. I don’t live on the coast so I’m shielded from some of the issues. But the added state income tax is largely offset by the reduction in property taxes for me.

The uber rich get crushed with taxes in CA but not everyone. They are the ones really carrying the load.

Randy.
You can’t ignore the following:
Gas price per gallon
Minimum wage?
Electricity
Water
Public schools curriculums
Food cost
I am fortunate to own my home but what about rental costs?
newsom before he gets kicked out already said he will increase taxes.
It has been a catch 22 now for years. More companies leaving means less tax revenues means higher taxes within one form or another.
The amazon, google, microsoft do not pay taxes.
At the same time the local furniture stores, food stores are closing down. I am all for amazon but do not take us for fools. What amazon has done is putting the local stores and shopping malls out of business.

I’m not ignoring them. I was just talking about individual taxes and how that impacted me. The cost of living is higher for sure in a lot of ways although it’s not nearly as bad away from the coast.

Taxes are really bad for companies too (excluding property taxes but CA more than makes up for it elsewhere). Even so, it’s the rich that are getting crushed the most.

Obliviously you’re wrong Randy, the guy who has doesn’t live out there knows more because he saw a special on cable news. lol.

Texas isn’t a low tax or low regulation state. Anybody who thinks that lives in a fantasy world. As more people come here, taxes will continue to go up. The latest push seems to be to raise the sales tax (which is already higher than most states) to be able to lower the property tax. The taxes will go up for somebody, just depends if you want them to go against businesses, the wealthy, or the middle class and poor. What I find most ironic about everything is that native Texans are getting hurt the most as people come to Texas. We love to welcome in rich people from other states which only raises taxes on the native Texans. No loyalty to our own.

So these companies are lured here with tax rebate incentives and bringing their own employees. I may be missing something but how does that help Texans? We’re going to have higher property taxes, have to build more utility plants and widen freeways to handle the influx of new Texafornians. Hopefully these companies have to set aside half their employees to existing residents.

So these companies are lured here with tax rebate incentives and bringing their own employees. I may be missing something but how does that help Texans? We’re going to have higher property taxes, have to build more utility plants and widen freeways to handle the influx of new Texafornians. Hopefully these companies have to set aside half their employees to existing residents.

Well that last part is absolutely not happening. Texas would never have the stones to do that and do things to help Texans. And yes the increased population would demand major infrastructure investments luckily by giving away all the potential tax revenue via prostituting ourselves everyone will find themselves in a huge hole.

Here in Katy, property taxes seem higher than the balls on a giraffe!

Submitted with no commentary: 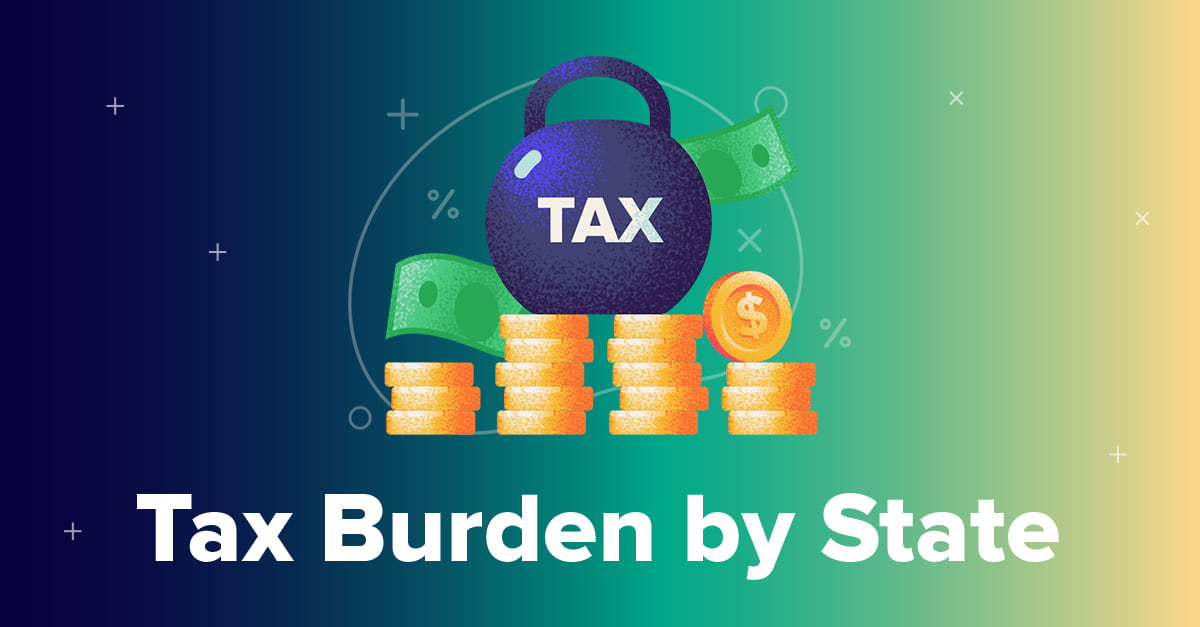 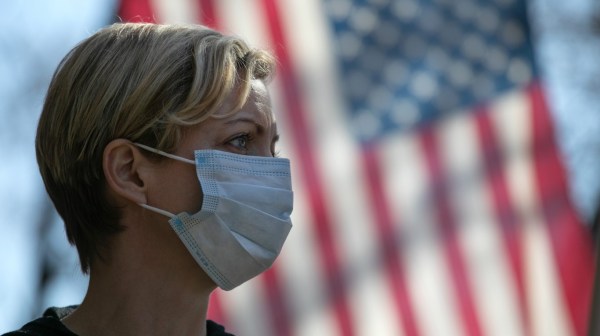 States With The Highest And Lowest Taxes – 24/7 Wall St.

The nationwide effort to contain the spread of COVID-19 has taken a considerable economic toll. In recent weeks, travel has all but ground to a halt, and nonessential businesses have shuttered, causing mass layoffs and a historic unemployment crisis....

You can’t put me in the Coogfan timeout chair.

I wonder if #1 is due to their governor’s legal problems, paying for CNN propaganda and various state employees working on his leadership book.

Oh dang that was commentary.

Unless there is a real estate market crash, Texas will be in the top 20 in a few years and soon nipping at California’s heels. When you break it down by tax burden for the middle class, Texas is much higher. I may go find it later, for the average person I have seen a ranking which had Texas around #10 for highest tax burden.

Well the political commentary was unnecessary since the topic is about Californians moving to Texas but I guess you can’t help yourself.

The resources you supplied is good information to know.

10 vs 30 / 14 vs 35 doesn’t sound too far off. I’m betting many would expect Texas to be closer to the least taxed and California closer to most taxed though.

I also think the averages in these kinds of things can distort things a bit. The rich are taxed like crazy in CA (very progressive tax structure). Also those on the coast get hammered with all kinds of additional taxes and much more expensive housing (increasing property taxes).

Unless of course you are ok with his behavior.

You are assuming incomes don’t increase in Texas, which they will.

Are you trolling again? I will assume so because you are making no sense. Businesses have been coming to Texas for decades. They come to pay low taxes, get a cheap labor pool, and bring in executives from out of state. The more people who move here, the higher property values and the higher taxes get for residents. We have a tax system mainly focused on the middle class so either taxes go up for them, roads/schools/public services start sucking (even more), or businesses/wealthy get taxed more. There are no other options, the state has to pick one way to go. Even raising sales tax which will screw the poor even more wont help much long term.

Edit: Or maybe one other option, legalize gambling and weed. Tax the hell out of those. I don’t see that as a real option with a conservative leadership.

I am not trolling. Texas is a pro business state. Always has been and always will be. Businesses moving here creates jobs which in turn creates more businesses which creates more jobs. We believe in opportunities.

Purple? Yeah right that is the color blue becomes when it runs out of tax bases and money. It always does.

You can’t predict the future. What you can be sure of is the following:
More businesses relocating means that the state of California will have to generate/is increasing taxes/ more tax revenues to compensate for these companies. That is 100% clear.
Texas might go up but California will increase its tax increases at a much higher level.
I will give a quick example on how corrupt the state of California is.
You cross the state line in Yuma. The city has a California and Arizona side. Across the street on the California side Gas is at least $1 higher/gallon. Where do you think Californians buy their gas. Sure you might say it is a California blend. At most the difference is 5C to 10C/gallon.
You are in El Segundo or Long Beach next to refineries? The price is still $1+ more than in the middle of the desert.
What can I say about water cost?
Well the water agencies are public but for…PROFIT!!!
Public employees often work for the city or school district in that area…while working for the local water authority/agencies…The following will remind you of monopoly public employee style. Yes, they collect a double pension.
Now lets look at librarians…why librarians? Just check the following website.

Who pays for theses pensions?
Yes you know the answer.

At the same amazon, google, microsoft PAY NO TAXES!!!

How is that for you friends? The same is happening in NY state. We need taxes but at what level is this sustainable without declaring ourselves a soviet style regime?

Edit:
In the 80’s you could buy a 3,000 sf.t home in the Woodlands for less than $200k. What is the price now? The Texas property values has exploded in the last 10/15 years. The same can be said for salaries. Check what the California salaries are. Yes property value went up but no salaries. how does that translate. Most people can’t afford a home. People in Texas can. Do you care to argue on that too ForthWorthCoog?