That’s bad news what in the heck is going on with our baseball program??

What’s worse is he tells Berman, “chance to go to better School for Grad Program”.

Yikes! He wasn’t talking abt better Baseball program, only School for better Grad Degree. Surprised he said that.

UH is a “better Grad school” so good riddance to him.

So it looks like the program has a big issue. Third starter in about 2 weeks. throw in the new facility and it tells me something is very wrong here.

Not to mention several recruits

Who are the others if you can share pls.

Saying this neutrally as someone who is graduating and their MS Degree is ranked in the 70s at UH and got into schools with a top 10 rank and top 40 rank.

If I were an athlete, and as much as I love UH and will always prioritize that over any other school I set foot on, if I got signed to set myself up with an extra year of play and the degree-career following that, I would take it.

Lael is in the HHP majors. No idea about how well that ranks in grad school compared to other schools.

Lots of crazy stuff going on in CBB right now. Best wishes to him and thanks for all

Well, Hynes only start was the loss to UTRGV so not entirely true.

That was poor taste and sounded a tad bitter to me

This is agreeable, UNLESS Lockhart already has an offer in hand but doesn’t want to share it. He might be going for the grad program and using baseball as a bonus to get a scholarship. This is what a few cadets at the Air Force Academy did. They had enough academic and leadership statistics to get them in but sent to the prep school, however used their sports ability as a bonus to get them recruited head on instead of being a five year.

As soon as they finished BCT, they would drop from the Football program and become a normal cadet

With the quote starting as : "“I never thought I would have the opportunity to look at grad transfer stuff, kind of life after baseball…”

At the same time, when Gerrit Cole was offered to the Yankees out of high school, his father convinced him to go to college first with the notion that Baseball isn’t forever. So Cole went to UCLA and got his degree. Keenum stayed at UH and got his Masters. King transferred to Miami and is getting his Masters there.

At times, people have to move on. Lockhart seems true to being a Coog first. We can love our school all we want, but saying this as a Coog who got offered money to stay at the grad school, (ended up deferring it), if there was a higher ranking program out there, it’s something to take.

Correction, Gerrit Cole did NOT get his degree. He attended university but did not graduate

No disrespect to the kid and I wish him the best but I don’t really think it’s that big of a loss to the team. As a Friday night starter he was average to below average. He had an ok bat though. But nothing that can’t really be replaced. I think his leadership will be what they will miss the most.

I don’t think anything is really normal anywhere right now.

Bingo ! Baseball is all over the place right now. For the 2019-20 Frosh it was a year of OJT, if you will, and still classed athletically as a Frosh-----massive advantage.

Cole left UCLA after his Junior year . Don’t believe he obtained his degree unless he did later on while already at Pro level via online courses.

I saw that Brayson Hurdsman entered the transfer portal. Now that’s one that I would prefer to keep. That’s a tough one. 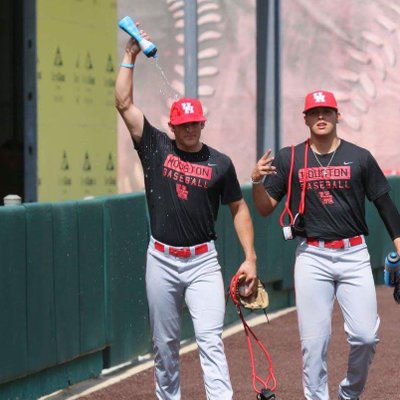 Thankful for my time at UH, wouldn’t have traded it for the world!! Made friends that will last a lifetime. Excited to see what comes next! twitter.com/markbermanfox2… 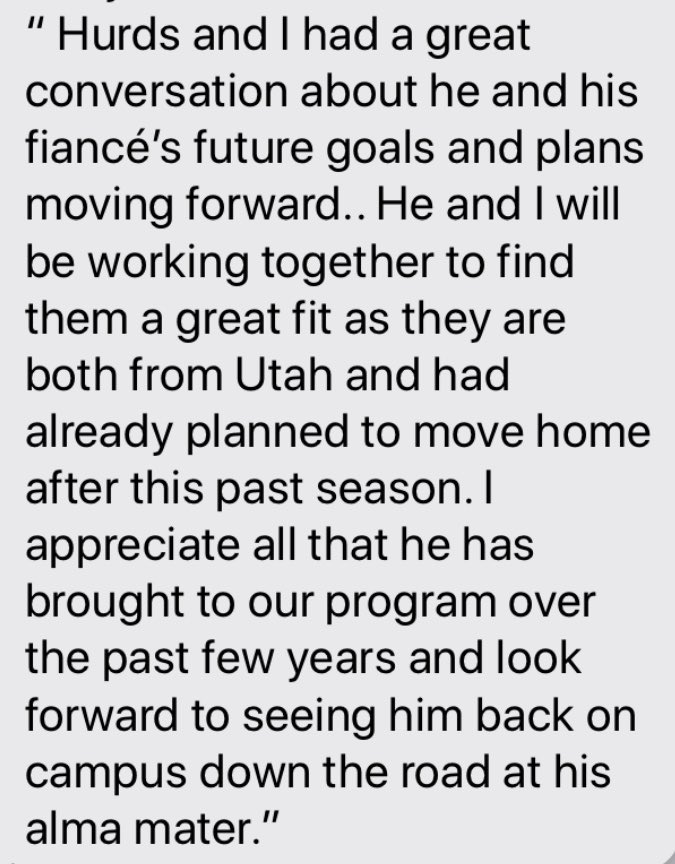