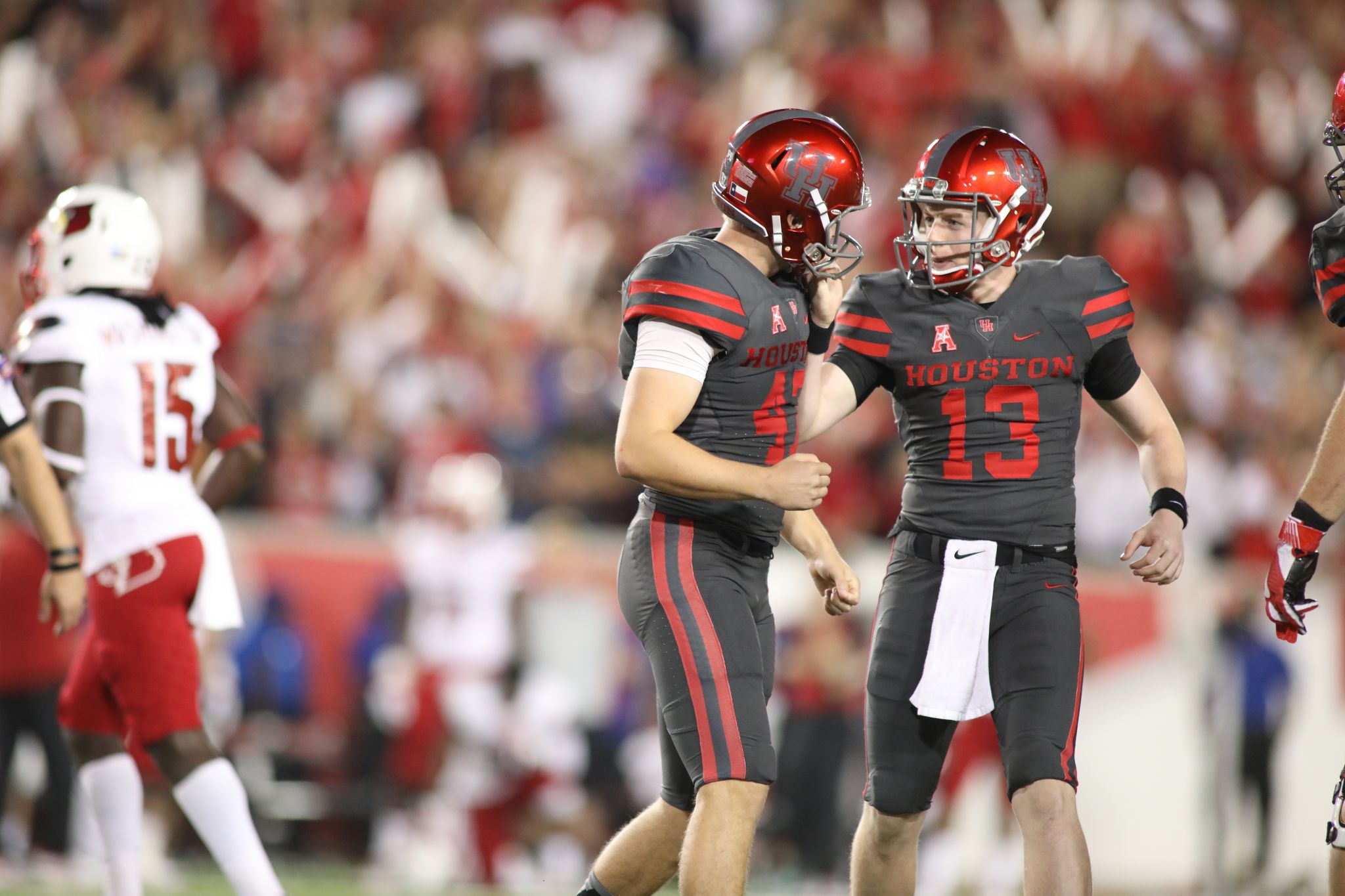 It's been an eventful season, to say the least, for Mason McClendon and the University of Houston football team. “Right now we’re keeping to the same culture that we had,” said McClendon, a reserve quarterback in his redshirt sophomore season. “The last two years it’s worked. It if isn’t broke, don’t fix it. We’re going to play really fast on offense like we’re accustomed to.”

While it’s been an unforgettable season for McClendon from a team standpoint, it’s also been a momentous year for him personally.

McClendon, originally a walk-on, was called into Herman’s office earlier this season and informed that he was receiving a scholarship.