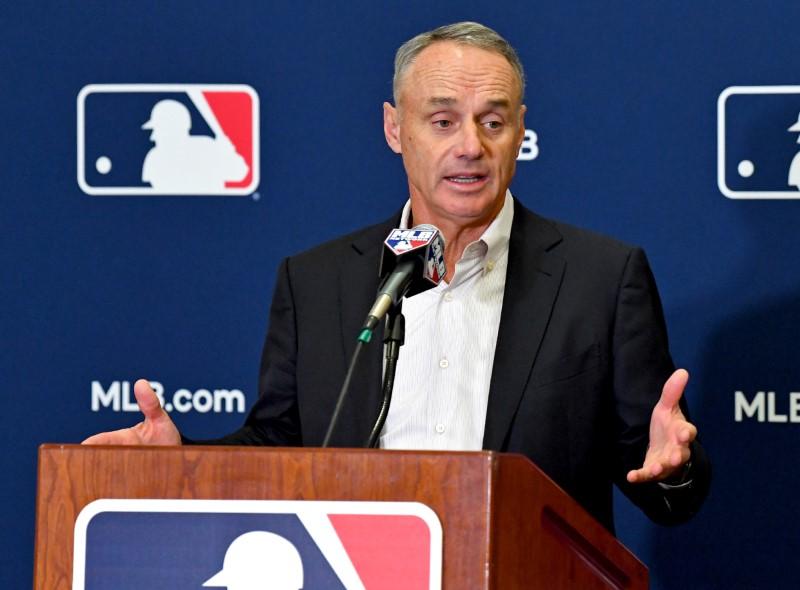 Major League Baseball (MLB) is elevating the Negro Leagues of 1920 through 1948 to "Major League" status, MLB Commissioner Robert Manfred said on Wednesday, calling the move a correction of "a longtime oversight".

It’ll be interesting to see what this does to the “record” books, an issue that is mentioned near the end of the article.

Well, it is too sad that most of those guys are 6 feet under now. It would have been great if it was recognized then.

However, it is great that today’s Commish want to recognize it for the families or the few that are alive today. What an acgievement!!

Hbo real sports did a story on this a few months back. Really great episode.

It was long overdue.

As I said, it’ll be interesting to see how this affects some MLB records.

The Negro League Museum in Kansas City is still one of the best museums I’ve ever visited.

Interested to see if MLB will compensate the remaining current players with a pension and benefits to families of deceased players.

I just read something on mlb.com that is edifying.

Only “official” negro league games played between 1920-1948 will be considered for statistical purposes.

Barnstorming exhibition games won’t be counted; given that, Josh Gibson’s 800+ career home runs will not be a new record. Only 238 of those were in “official” negro league games. The rest were in exhibition games that apparently won’t be considered.

Additionally, because Hank Aaron’s Negro League home runs were all after 1948, none will be added to his all-time HR total; this will prevent Aaron from catching Bonds on the list.

All of them, apparently, will qualify for the Top Ten.

In addition, Josh Gibson is expected to SURPASS Babe Ruth for the all-time slugging percentage title, with a career percentage of .690, just edging out Ruth, who finished at .689.

Excluding that would put Gibson at #2 behind Ruth at .676.

Here are a few more records that might fall: The Negro Leagues are now ‘major league’ in eyes of MLB, its stats a part of...

In a monumental change for the sport, Major League Baseball announced it was elevating the 1920-48 Negro Leagues to major league status, a move that not only seeks to right a cosmic wrong that has shadowed the game for a century but also forces a...