One game tonight featuring one Coog: Elandon Roberts for New England. Patriots lost 42-27 to the Chiefs and Roberts didn’t record any stats. Going off Game summaries, it looks like New England was running a 4 safety look and subbed in Roberts from time to time. Doesn’t look like it worked too well.

Here’s the rest of the games involving NFL Coogs this week:

With Amendola possibly concussed, Ayers may have a chance in NE.

Only two games with Cougars in them on Sunday (Keenum’s Vikings play Monday night).

DJ Hayden split reps at outside CB in the Lions 35-23 win over the Cardinals. He also made 3 solo tackles, but did commit a pass interference penalty. Overall, reports are positive about Hayden’s contribution to his new team.

William Jackson III finally made his NFL debut, started, and had a decent game as the Bengals lost 20-0 to the Ravens. Jackson made 2 solo tackles, was credited with one pass defensed, but also committed a pass interference penalty. Jackson’s role going forward this season is a little up in the air as Adam Jones returns from a one-game suspension next week.

Tyus Bowser was on the other side of the field for Baltimore and made his debut, tallying one solo tackle on the day. 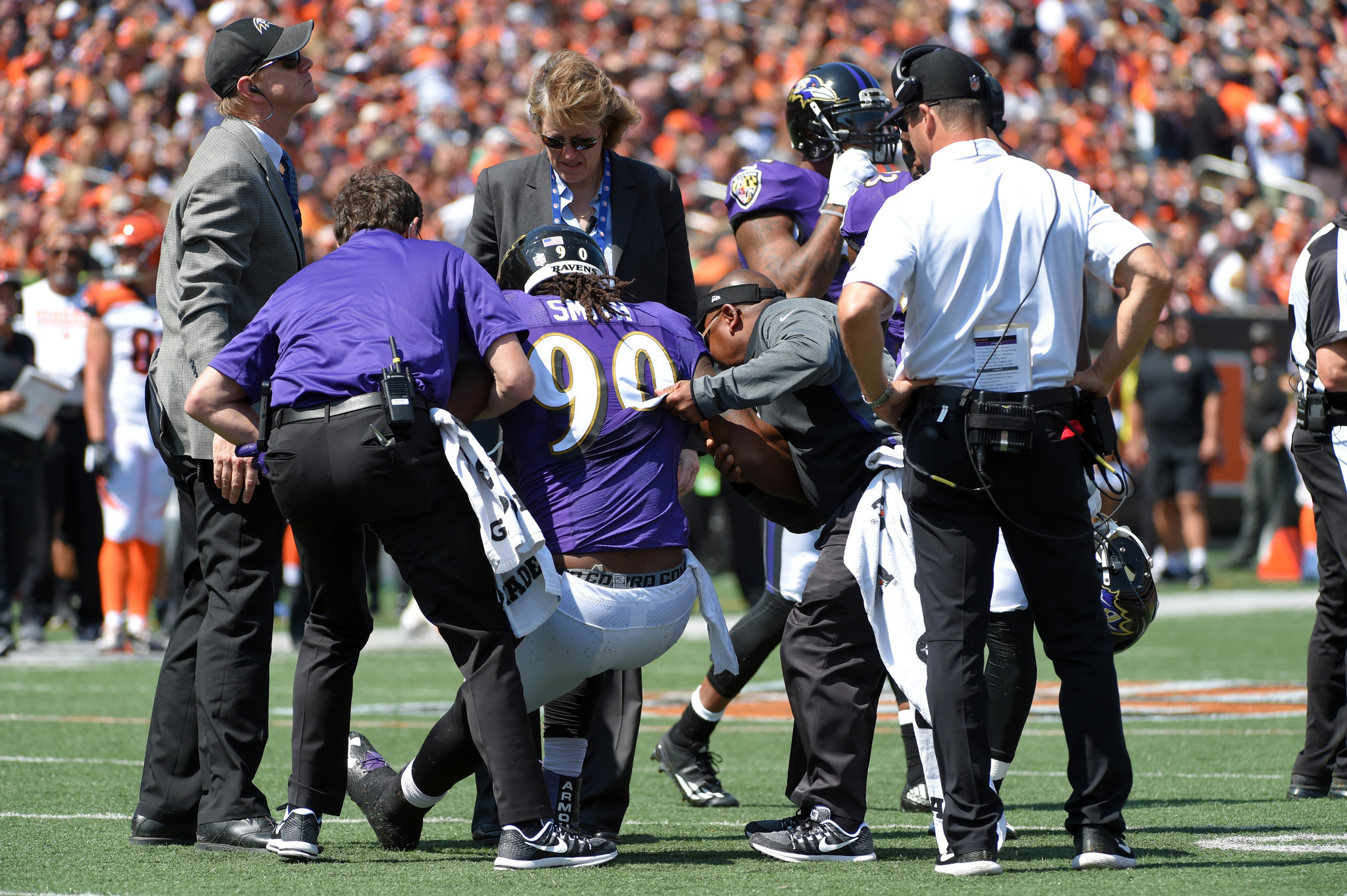 Two key contributors of the Ravens, Danny Woodhead and Za'Darius Smith, get taken from field on back of cart and don't return.

“It feels good,” Bowser said. “I got an opportunity to be part of the team, to play in this game and live out my dream. It was an important game because it was the first game in the division and we wanted to come out and play hard. We were on a mission. I wasn’t nervous. When you prepare and you prepare hard, there is nothing to be nervous about. We got a win and it was a good day for me.”

Case Keenum didn’t get in tonight for the Vikings, but they won 29-19 over the Saints 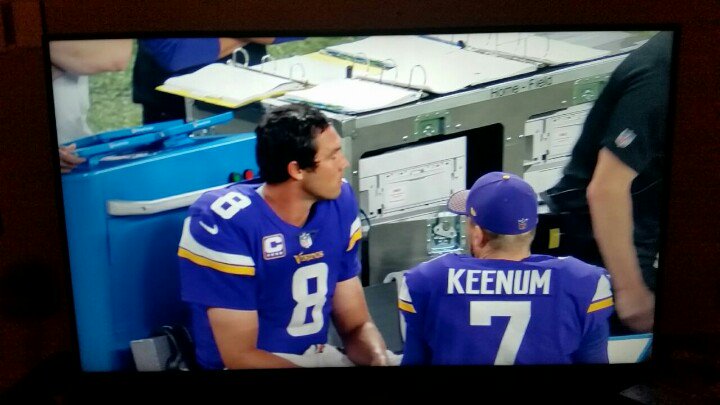 Looking ahead to the schedule for next week and where our Coogs will be at: 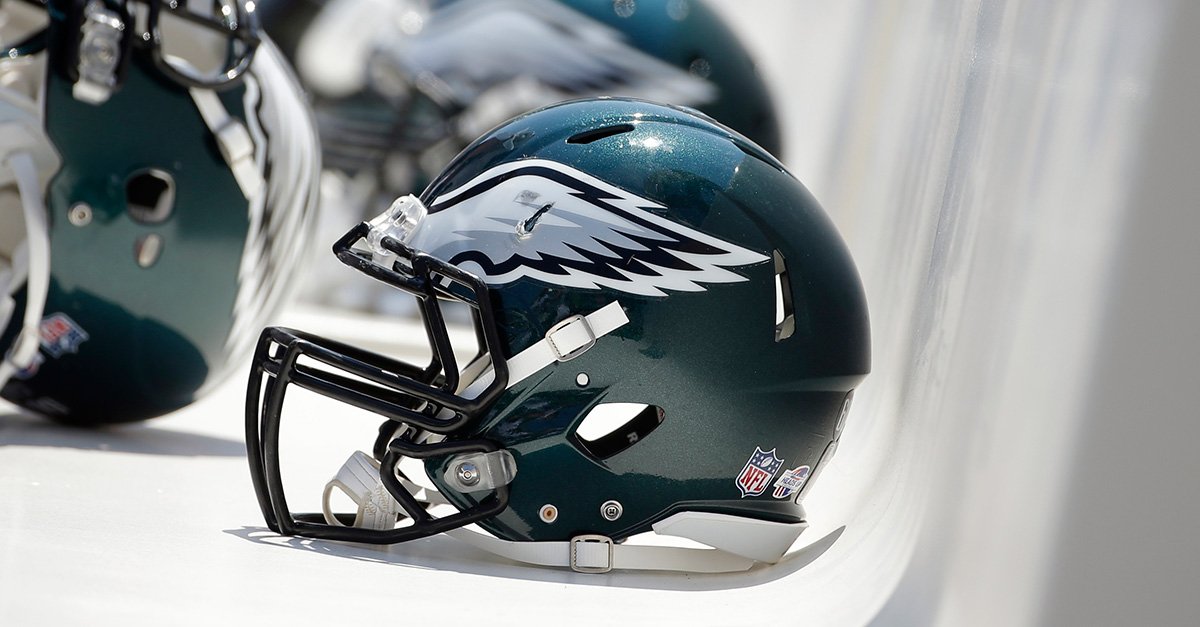