Aaron McKie will be officially introduced as the Owls’ new coach on Tuesday.

McKie — who played on three NCAA Tournament teams during his Temple career, including the 1992-93 Elite Eight squad — is tasked with returning the Owls to their past as a consistent tournament contender. The Owls won two NCAA Tournament games in Dunphy’s tenure and last appeared in the Elite Eight in 2001.

McKie joined Dunphy’s staff and returned to his alma mater as an assistant back in August 2014. After the 2017-18 season, Temple promoted McKie from assistant coach to associate head coach and announced he’d replace Dunphy following the 2018-19 season.

“Coaching is for me because I enjoy being around the game of basketball and sharing the game and my experiences with the guys,” McKie said before the season. “College coaching never really crossed my mind, but it was an opportunity that presented itself years ago and here I am.”

Temple’s Aaron McKie is hitting the ground running as the new head coach of the Owls. What will be their style of play? The biggest lessons he took from Fran Dunphy and John Chaney. How Allen Iverson is a recruiting tool. Challenging themselves in the non-conference scheduling. And what to expect from James Scott. Plus, Jon addresses the FBI scandal. And UNC continues to re load.

Temple basketball to take summer trip to the Bahamas

The Owls will play three games against Bahamian select teams in August.

Temple’s Aaron McKie will get a jump on his first season as head basketball coach when the Owls will depart for a week-long trip to the Bahamas beginning Aug. 2.

The Owls will play against Bahamian select teams on Aug. 3, 5 and 6th.

Just talked to new Temple head coach Aaron McKie about his team’s trip to the Bahamas: Standout(s): Quinton Rose and Nate Pierre-Louis. “Rose played with a lot more poise. I thought he was uncertain at times last year.” “Nate Pierre-Louis: “He checks all the boxes.”

McKie said that his two freshmen guards - Damian Dunn and Josh Pierre-Louis — both played well on the trip. “Damian is 6-5 and plays with poise. You can’t really speed him up.” Josh: “He’s an up-tempo guy. He shared the ball well and is a really good two-way player.” twitter.com/GoodmanHoops/s…

McKie said that one of the advantages of this trip was for him to get reps as the head coach as he replaces legendary Fran Dunphy: “It was great for me. I could make mistakes with not a lot of people watching. It was good for me to get a feel for it.” twitter.com/GoodmanHoops/s… 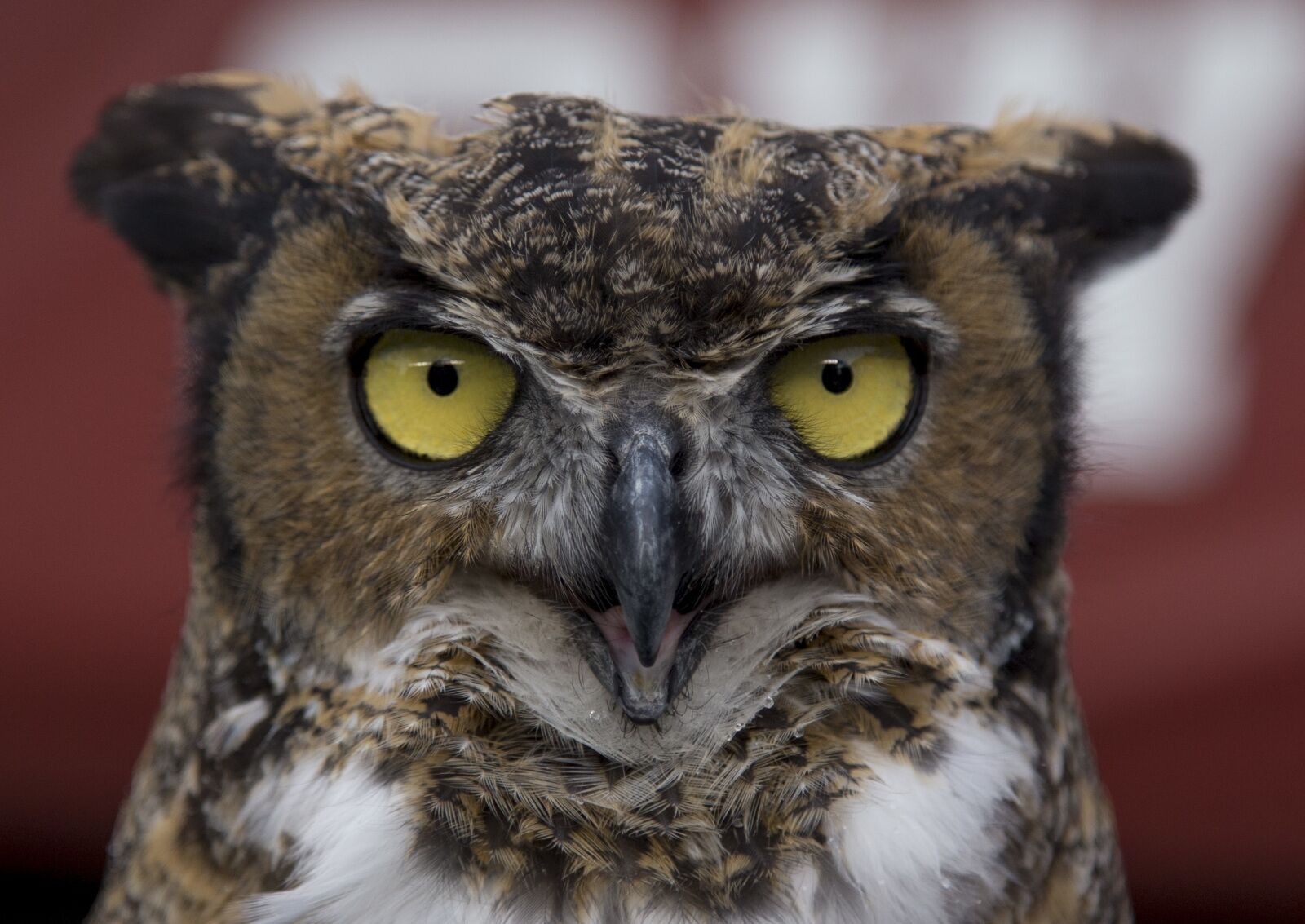 Temple Basketball: What we learned this offseason heading into 2019-20

Here's what we think we learned about 2019-2020 Temple basketball team this summer. With Labor Day having come and went, it's time to put away the grills, ...

Aaron McKie stayed up all night before he was set to address Temple for the first time as head coach. McKie thought hard for the right words as they raced through his mind, trying to craft the perfect pep talk to assert points of emphasis for the...

McKie has embraced his predecessors; he sought advice from the 87-year-old Chaney and recently invited Dunphy back to give a preseason talk to the team. Dunphy found the right words, reminding the Owls to be good teammates. He also hired Temple career leading scorer Mark Macon as an assistant coach. 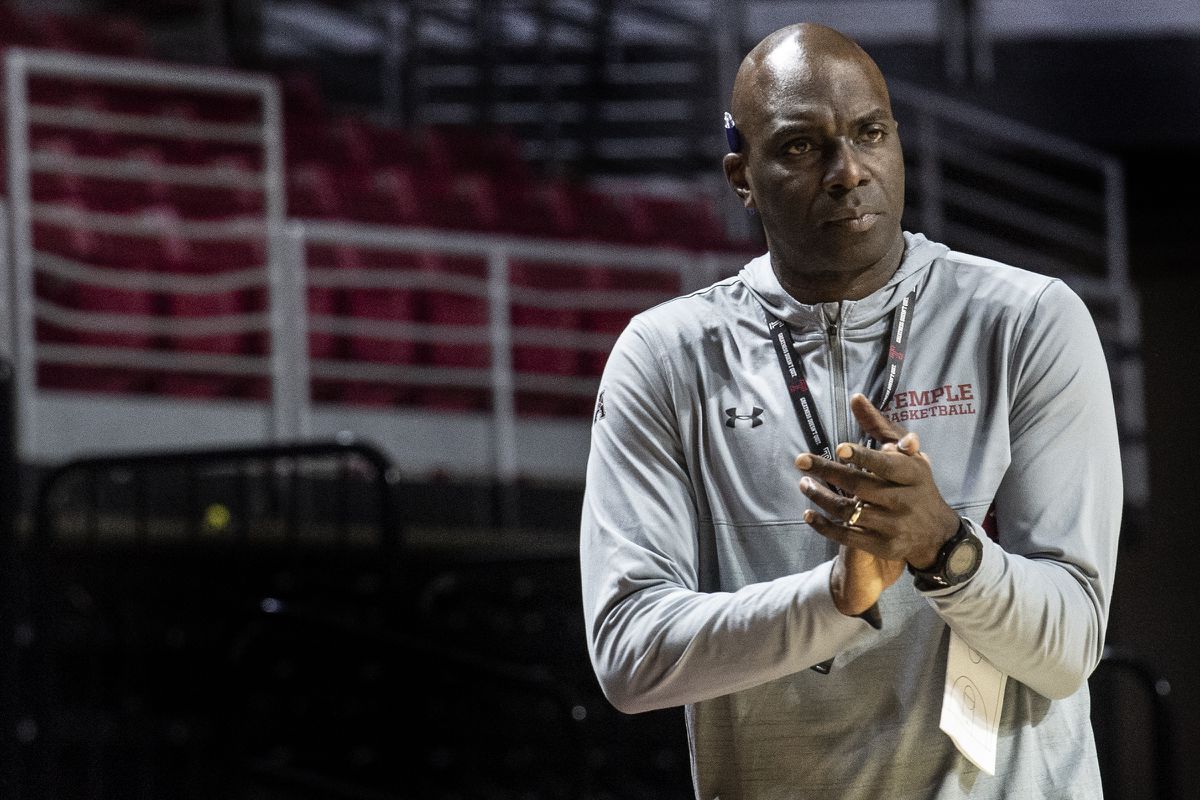 The Owls, who tip off on Tuesday at home against Drexel, have an uncertain lineup in Aaron McKie's first season as head coach with several newcomers and a lot riding on their star player.

The team may also play three transfer players, a true freshman point guard, and a freshman returning from a medical redshirt year. It’s the sum of these unknowns, and a deep conference, that likely resulted in Temple’s No. 7 ranking in the American Athletic Conference preseason coaches poll following a 23-10 season and NCAA Tournament play-in game appearance last year.

But within those unknowns is a potential that could create another tournament team.

Born and raised in Philly, McKie played for John Chaney at Temple and spent more than half of his NBA career with the Sixers. As he begins his first season as head coach of the Owls, he reflects on what the city has given him—and what he wants to...